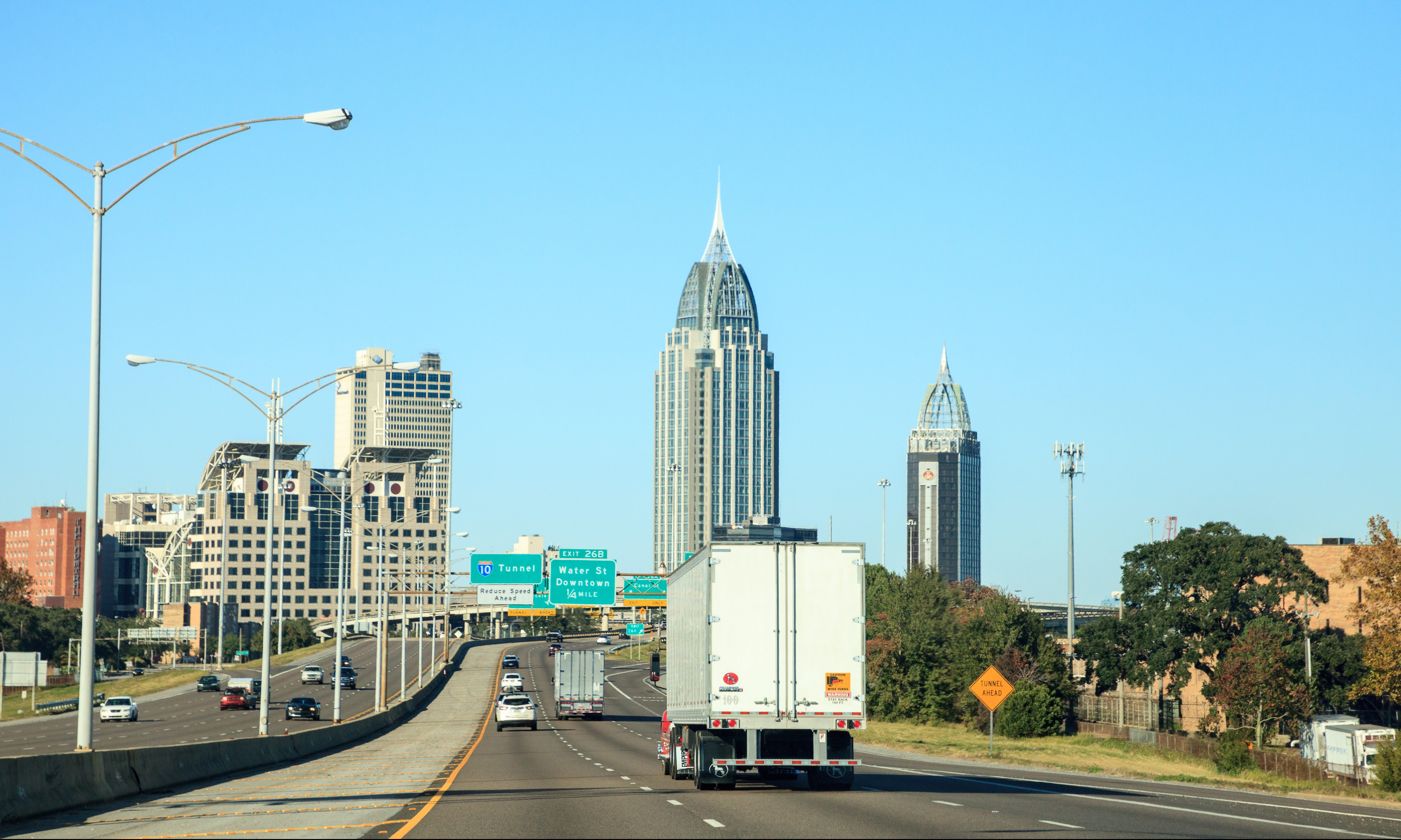 Rising fuel efficiency in today’s automobiles means that the state’s fuel taxes do not generate sufficient revenue to do all of the desired road and bridge work that state and local government would like to see done.

The Alabama Business Council of Alabama has been promoting an increase in the state’s fuel taxes to pay for more road projects. Many candidates, including Tuscaloosa Mayor Walt Maddox, have embraced raising taxes to pay for roadwork.

“Cleburne County Alabama has the only stationary (bricks and mortar) weigh station in The State of Alabama, west bound only,” on Interstate 20, Sprayberry said.

According to Sprayberry, one, “Alabama State Trooper wrote 978 citations for weight during the month of March 2018, according to The Cleburne County Circuit Clerk. At the minimum fine $351 that Trooper added $343,278 to the state and county general fund budget. He only worked 22 eight hour days which left 16 hours each day uncovered and eight days not covered at all.”

“By my estimate, if we covered the remaining time $1,373,112 could have been added to the state and counties general funds for one month,” Sprayberry said. “Cleburne County’s yearly budget is only seven million. If we were to add a station east bound the amount doubles to $2,746,224 just by enforcing existing laws.”

“My proposal would be to add 34 permanent weight and measure stations,” Sprayberry said. “One at each interstate entry and exit point into or out of Alabama. One in each direction headed into and out of a major population center and portable stations assigned to each of the 14 Trooper posts for rural enforcement and a total of 48 stations.”

Sprayberry said that he has nothing to base an estimated income on the portable stations. However, using the Cleburne County numbers, the 34 permanent stations could generate as much as $790,912,512.

“Of this money, most all would be is new money,” Sprayberry said. “It is earmarked but I would expect those earmarks to be adjusted and all earmarks to see significant budgetary increases.”

Sprayberry told the Alabama Political Reporter that a transfer truck weighing over 80,000 pounds is doing a lot more wear than a motorist in a personal vehicle that weighs 5,000 pounds or less.

Sprayberry said that both of his primary opponents are in favor of the gas tax increase.

Sprayberry is running for the seat being vacated by Sen. Gerald Dial, who is leaving the Senate to run for Commissioner of Agriculture and Industries.

The first customers could be online by early 2021.