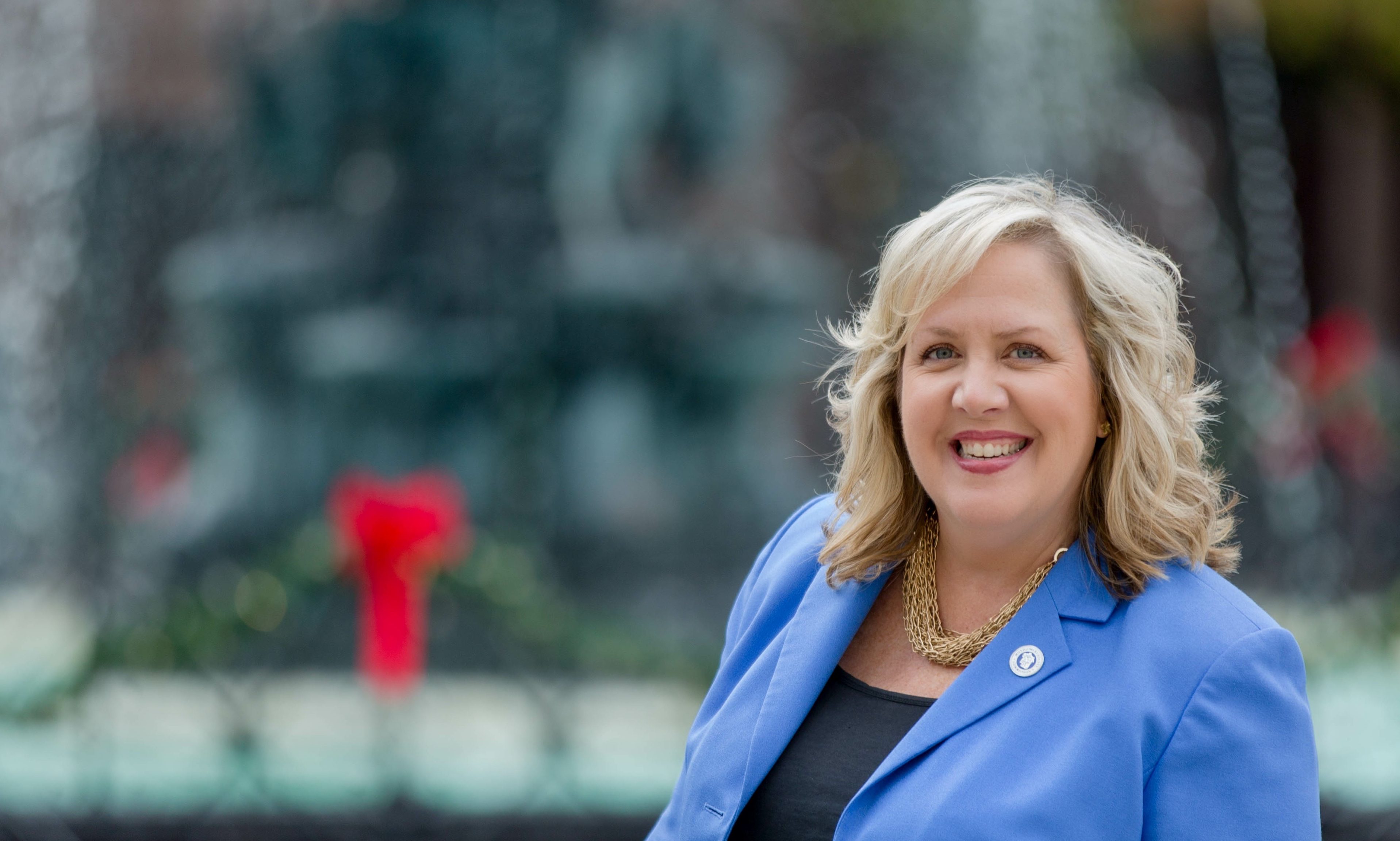 One of the most closely watched state Senate races is the Republican primary to fill the seat being vacated by independent-thinking Republican maverick Sen. Dick Brewbaker.

The showdown for Senate District 25 is between Vice Chair Montgomery County Commissioner Ronda Walker and Montgomery attorney Will Barfoot. Walker was appointed to the county commission by disgraced former Gov. Robert Bentley and has shown herself in lockstep with Chairman of the Montgomery County Commission Elton Dean, voting with him over 98 percent of the time. Walker’s candidacy is also backed by Montgomery establishment organizations like the Business Council of Alabama and the Farmers Federation, ALFA. Oddly, Walker doesn’t list BCA on her endorsement page even though she received $35,000 from BCA’s political arm, Progress PAC, in just the last two weeks.

According to political insiders with close ties, BCA’s embattled chairman, Billy Canary, is encouraging Walker to break with her promise of a positive campaign and “go negative.” “That’s what the thirty-five grand is for,” said APR‘s sources. According to the insiders, Canary has promised Walker the money she needs to hammer away at Barfoot with innuendo and questionable research provided by BCA operatives.

Walker came to political prominence in the River Region as a surrogate for U.S. Congresswoman Martha Roby, who is also up for reelection. Perhaps best recognized for her public battle with breast cancer, Walker has made her ordeal a cornerstone of her campaign.

Trailing in the polls, Walker’s campaign has begun a negative push poll campaign in which phone calls are spreading misleading information about Barfoot. According to those with knowledge of Walker’s strategy, she is looking to mount a series of television attack ads in the final days before the June 5 primary.

Barfoot’s campaign has so far continued a grass-roots message-driven campaign despite his opponent’s operatives’ threats to turn the race into a mudslinging contest.

As a longtime Montgomery Republican Party member, Barfoot served as one of Governor Mike Huckabee’s election attorneys during his Presidential election bid. A relative political newcomer, he says his campaign’s message has down-to-earth appeal to regular folks, with endorsements coming from citizens around District 25, not from the Montgomery elites.

Even given Walker’s name recognition and an influx of cash contributions from Capitol City associations and lobbying firms, most polls show Barfoot with a substantial lead over Walker. Tracking polls show Barfoot’s lead has widened over the past five days, even though Walker’s campaign is outspending him by a wide margin.

Insiders believe if Walker goes negative as Canary wants, it could backfire with voters who are showing fatigue from the constant barrage of election hype.