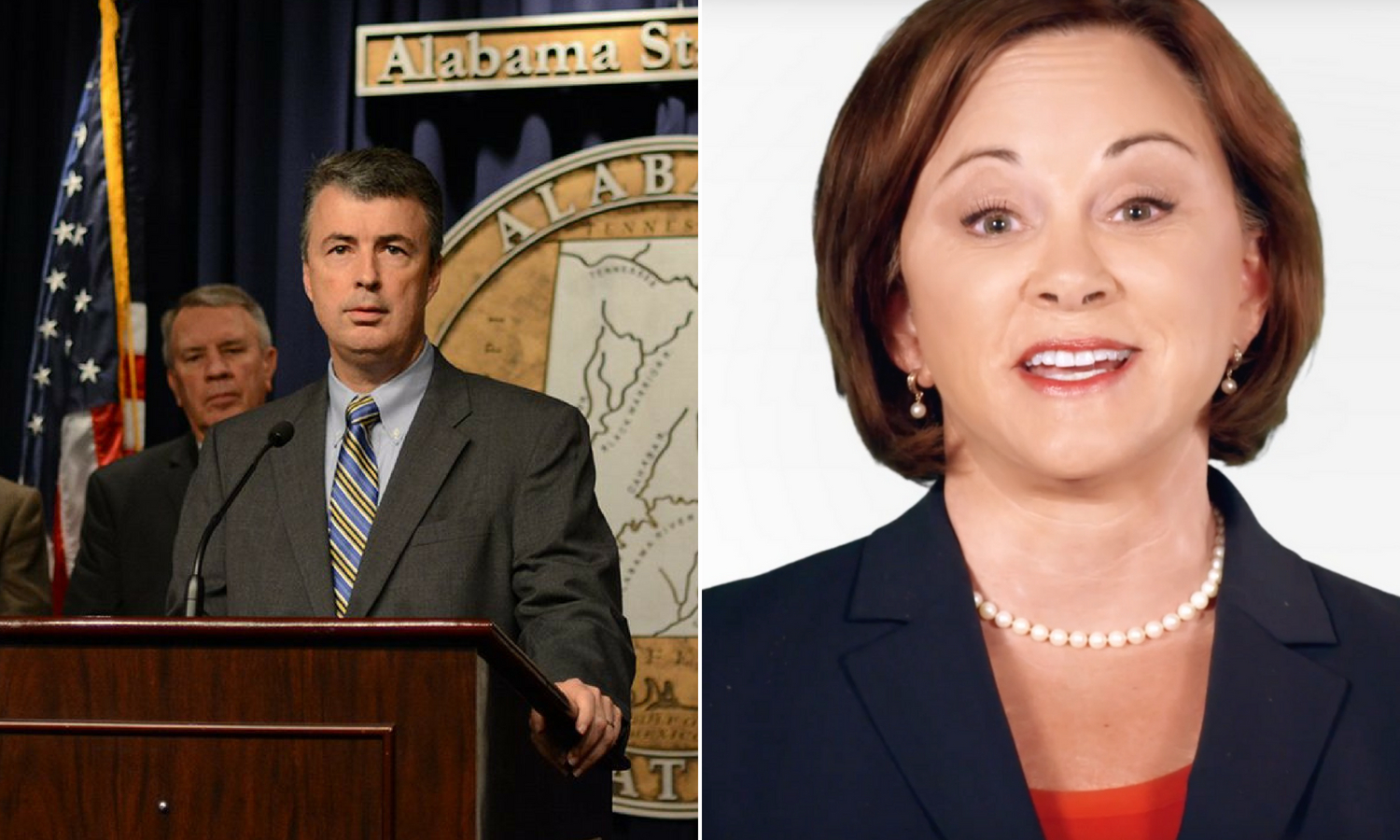 The Attorney General’s race has been easily the most competitive race throughout the election season and it has only gotten more intense as time runs out on the campaign. Alice Martin accused Attorney General Steve Marshall of having done nothing to fight corruption in Montgomery.

Martin wrote on an email to voters, “That’s why Bentley appointed AG Steve Marshall has filled mailboxes with his negative attacks on my character. In spite of spending almost $2 million dollars true conservatives know he was an Obama Democrat and is funded by the political e lite and special interest money! HE met with Bentley BEFORE there was an AG vacancy – he was BENTLEY’S pick for a reason!”

Martin is a former U.S. Attorney and former Chief Deputy Attorney General who touts her experience as a prosecutor. Martin has also been a circuit judge.

“Unlike Marshall, I have a proven track record of prosecuting corruption – over 140 convictions – of people from BOTH parties,” Martin said. “Did you know that he recused himself from two cases when he was a Democrat DA in Marshall County so that he wouldn’t have to prosecute local officials? In 15 months in office, he’s done NOTHING to stop corruption in Alabama, and his corruption unit has lost half its staff!! He’s weak on ethics and weak on leadership!”

Martin successfully prosecuted a number of high profile officials including Larry Langford and members of the Jefferson County Commission during her years as U.S. Attorney. Martin oversaw the prosecution of Speaker Mike Hubbard when she was Chief Deputy AG.

“Steve Marshall is scared of my proven record, so he has resorted to gutter politics so you won’t look at what he’s NOT doing!” Martin said. “He’s not standing WITH THE PEOPLE for strong ethics laws.”

Steve Marshall has been endorsed by the Business Council of Alabama.

“The LAST thing the SWAMP insiders want is ME in the Attorney General’s office throwing them in jail!” Martin said.

Martin ran for Court of Criminal Appeals judge in 2000; but lost in the general election.

Chris Christie and Joseph Seigelman are running for AG in the Democratic Primary.