“Over the last year, we’ve taken on the crooked career politicians in Montgomery and stood up for conservative values,” Ainsworth said. “Tuesday’s results show that we’re on the right track. Alabamians’ continued dedication to conservative values inspires me, and I am grateful for the support of conservatives in every city, town and crossroads across our state.

“We’ve taken on the career politicians and we’ve made great strides, but the fight for Alabama’s future is not over.”

With 99 percent of boxes reporting, here’s how everyone stacked up:

“For those who supported State Sen. Rusty Glover, we welcome you with open arms,” Ainsworth said. “Together we can take back our state and fight for conservative reforms.”

Cavanaugh said on social media, “What a night! Thank you to everyone who voted today and all of our tremendous supporters! We couldn’t have done it without you! Looking forward to traveling to all 67 counties again and working harder than ever in the runoff. Together, we will build a brighter Alabama!”

Ainsworth is a cattle farmer and the owner of the Dream Ranch, one of the premier hunting ranches in the state of Alabama. Ainsworth is an alumnus of Auburn University.

The eventual winner of the Republican primary will face northwest Alabama pastor Will Boyd in the general election. 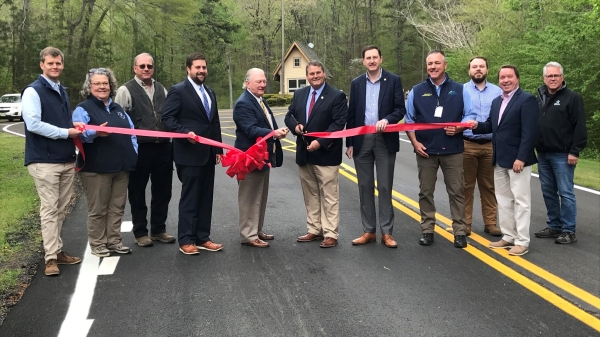