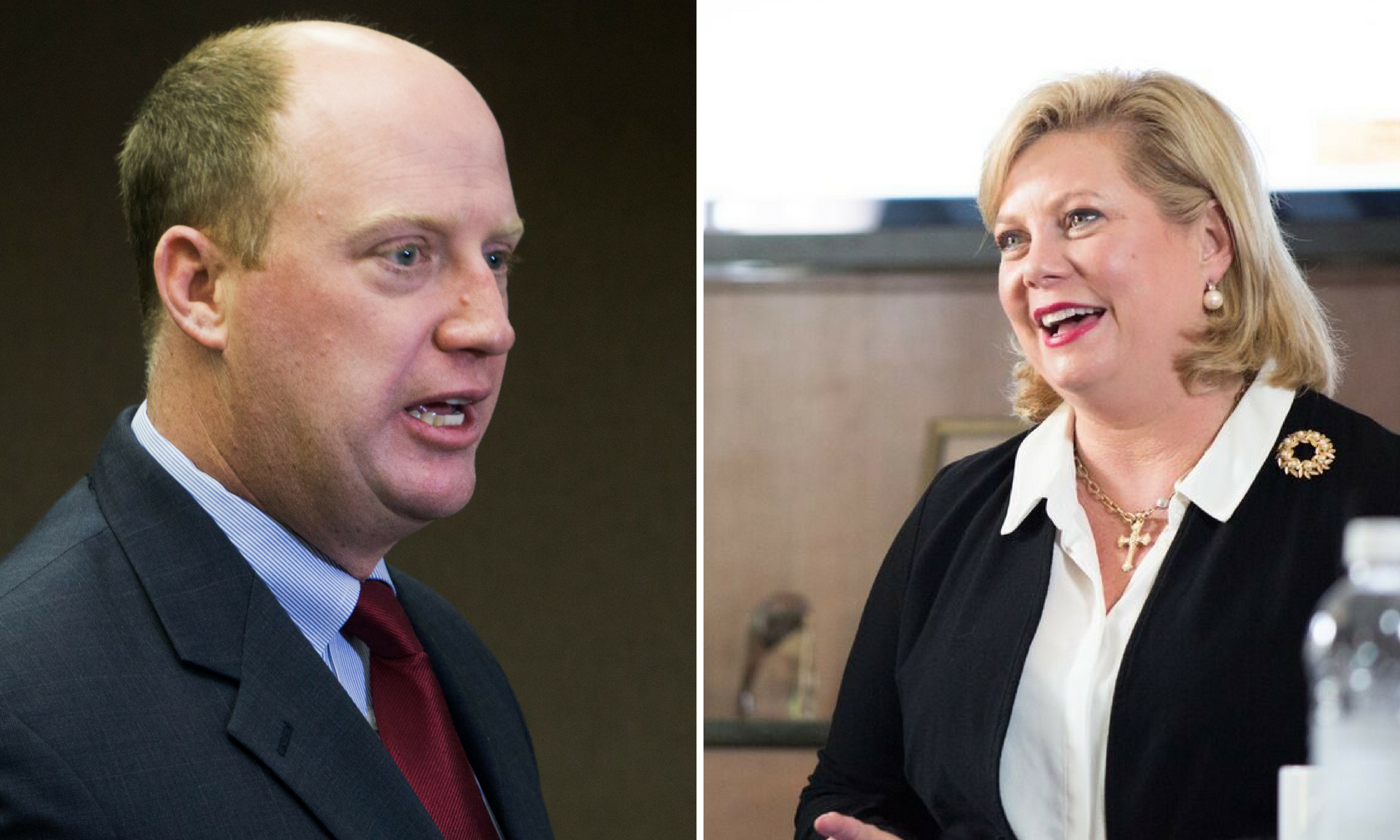 Will Ainsworth and Twinkle Cavanaugh are heading to a runoff in July in the lieutenant governor’s race, and the question on everyone’s mind is who will soak up Rusty Glover’s votes.

Glover, who placed third in race, won only one county in the state, but performed relatively well across Alabama. Even where the senator did not win, he rarely dropped below 10 percent.

In total, Glover took 100,000 votes, which would have put Ainsworth well above first and Cavanaugh with more than 60 percent of the vote.

There is little doubt that Mobile County, where Glover placed first with 58 percent of the vote, will be a focal point of the campaigns of both Cavanaugh and Ainsworth.

Glover represents a district within the county, and on Tuesday the county overwhelmingly supported the senator with over 20,000 votes, which is the most that any candidate in the race received in any one county.

Cavanaugh took second place in the county, and Ainsworth trailed significantly behind with less than 10 percent of the vote.

Ainsworth took the steps on Wednesday to rally Glover supporters through a statement on the runoff.

“For those who supported State Sen. Rusty Glover, we welcome you with open arms,” Ainsworth said. “Together we can take back our state and fight for conservative reforms.”

Cavanaugh also posted on Twitter that she had talked to Glover in a phone call after the election. In the tweet, Cavanaugh wrote that Glover was “the epitome of a public servant and a gentleman.”

As of 11:00 a.m. on Wednesday, Glover has not endorsed either candidate.

Editor’s note: This article was updated to include comments from Twinkle Cavanaugh on social media.