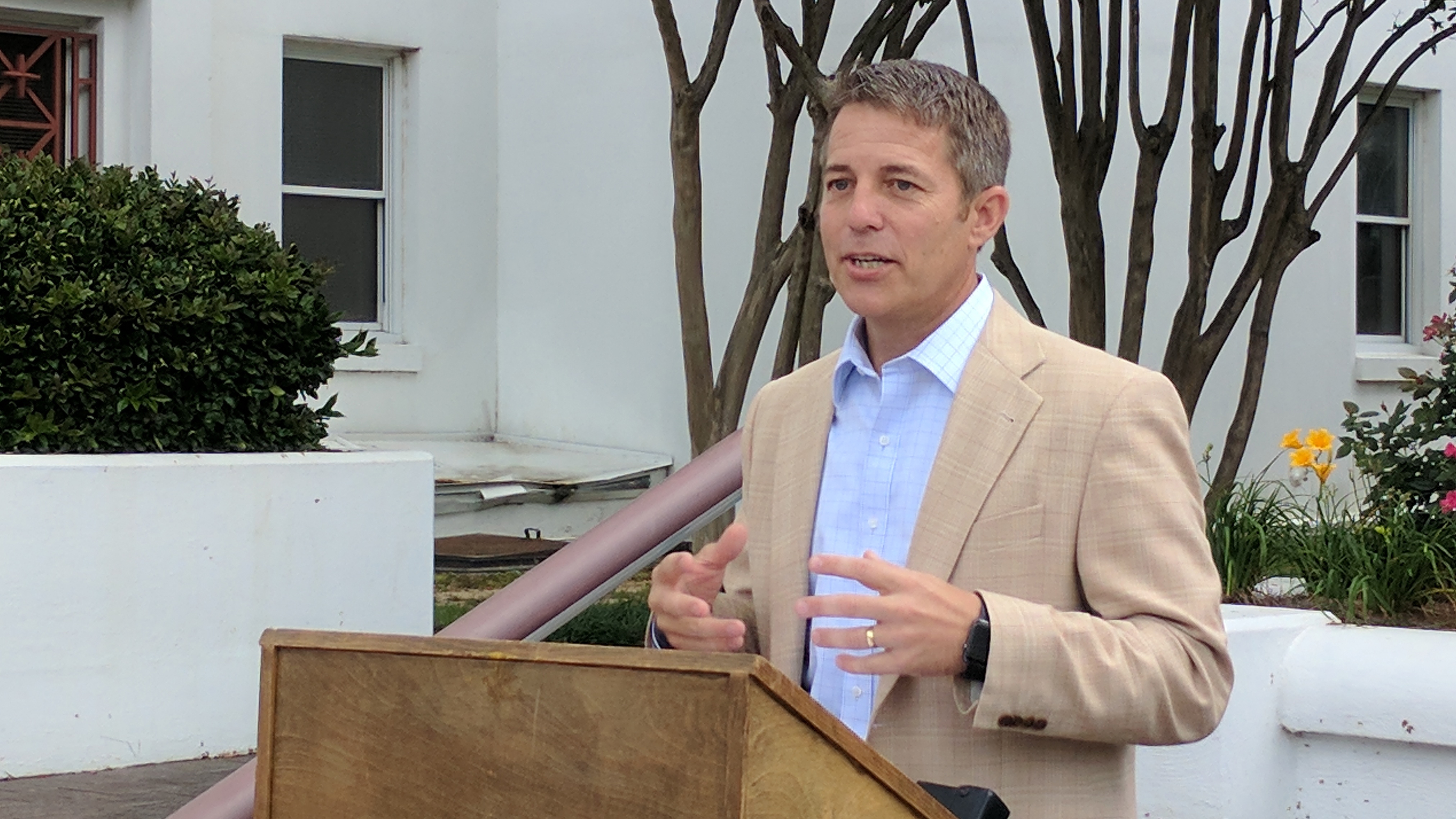 The U.S. Attorney’s Office for the Middle District of Alabama formally charged and arrested state Rep. Ed Henry, R-Hartselle, on Thursday in connection with a pill farm operation in Montgomery.

In a statement after his arrest, the office says that Henry entered an agreement with Montgomery physician Dr. Gilberto Sanchez to defraud the U.S. government in a Medicare scheme orchestrated by a healthcare company, MyPractice24, that was owned and operated by Henry for at least 2 years.

The office said the charges could land Henry into prison for 10 years for just the most serious offense. Henry is the 14th person to be indicted in this pill mill scandal.

At his arraignment on Thursday, Henry entered a not guilty plea.

Henry responded to the indictment through a Facebook post Thursday afternoon. The representative said that he’s “always been as open and transparent as possible” and denied any wrong doing.

“For the last 8 years I have fought the government from further encroachment on our Freedoms,” Henry said. “Today began my fight with the Federal Government for my freedom. So while I would like to lay everything on the table for all to see, that would not be wise while fighting an opponent that has endless resources like our Government.”

Henry is a fixture in state politics for his filing of impeachment articles against former Gov. Robert Bentley in 2016. He made headlines again last year when he announced a run for Jeff Session’s U.S. Senate seat, but he dropped out of the race early on.

Last year, Henry said he would not run for re-election citing that he was ready to return to private life.

Henry’s arrest marks a series of legal troubles for politicians in the state.

This year, House Majority Leader Micky Hammon was convicted in a mail fraud scheme that saw him go to prison for 90 days. State Rep. Jack Williams of Vestavia Hills, who ran for a seat on the Jefferson County Commission, was indicted and arrested in a federal bribery case this year.

All of these arrests come after Bentley pled guilty to campaign finance violations in 2017, and the conviction of former Speaker of House Mike Hubbard in 2016.

Editor’s note: This article was updated to include comments by Rep. Ed Henry in response to his indictment.

Will Sellers2 hours ago