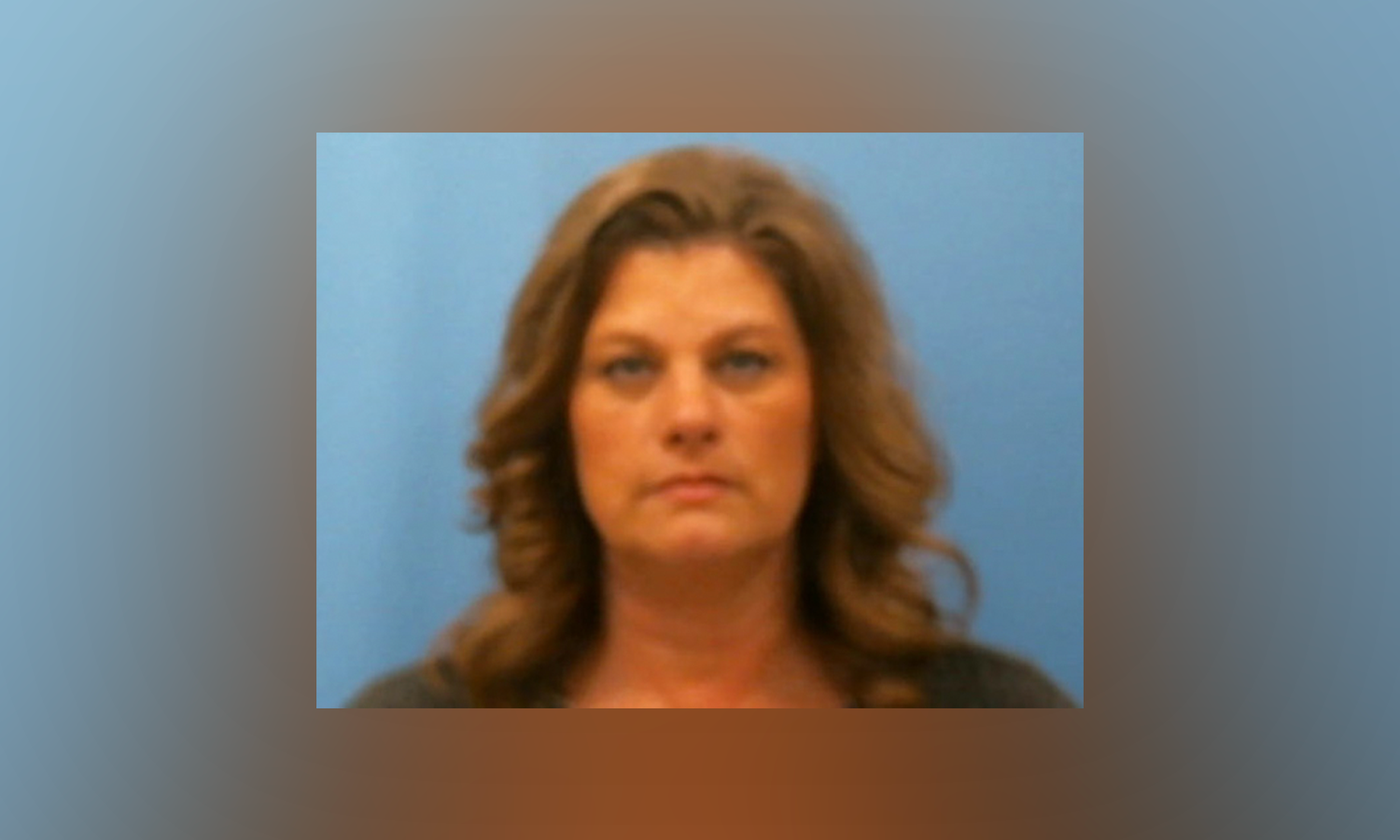 Attorney General Steve Marshall announced a former County Administrator of Franklin County was sentenced to 20 years in prison for violating the Alabama ethics.

Crista Madden, 49, pleaded guilty in March to two felony ethics violations: use of her official position for personal gain and use of public equipment for personal gain. In addition, she was ordered to pay full restitution to Franklin County.

Below is the full statement by the Attorney General’s Office:

“In December of 2007 Madden began a scheme by which she generated false records of checks and then made the originals payable to herself. She would create a false purchase order for a fictitious vendor and generate a check payable to that company. Before printing the check, she placed a strip of tape on the paper where the name for payee would be printed. For county records, she would make a copy of the check that showed the company name. She then removed the tape from the original and reprinted the check with her own name listed as payee. The check was then deposited into her personal account. She continued this scheme until she left the position in July of 2017, depositing a total of $753,889 in various private bank accounts that she held.

“The matter was discovered in an audit by the Alabama Department of Examiners of Public Accounts and investigated by Special Agents of the Attorney General’s Office. After being confronted by Special Agents, Madden gave a full confession to both offenses.”

Marshall also commented on the sentence:

“The sentence imposed on Crista Madden of many years in prison properly reflects the importance of deterring public employees from exploiting their offices for personal gain,” Marshall said . “The people of Alabama deserve honest and trustworthy service from public employees and officials, and as Attorney General I am committed to prosecute those who abuse their positions for illegal personal gain. For nearly a decade, this defendant systematically plundered funds that belonged to Franklin County and betrayed her public trust. Due to the vigilance of the Examiners of Public Accounts, her crimes were discovered and reported to my office. I want to commend the outstanding work by Assistant Attorneys General Katie Langer and Chris Moore of my Criminal Trials Division and Special Agents of the newly-formed Cybercrime Lab in my Investigations Division for bringing this case to a successful conclusion.”

Marshall was appointed by then Gov. Robert Bentley after the governor appointed Attorney General Luther Strange to the U.S. Senate. Marshall is currently running for his own term in that office and faces former Attorney General Troy King in the Republican runoff on July 17.