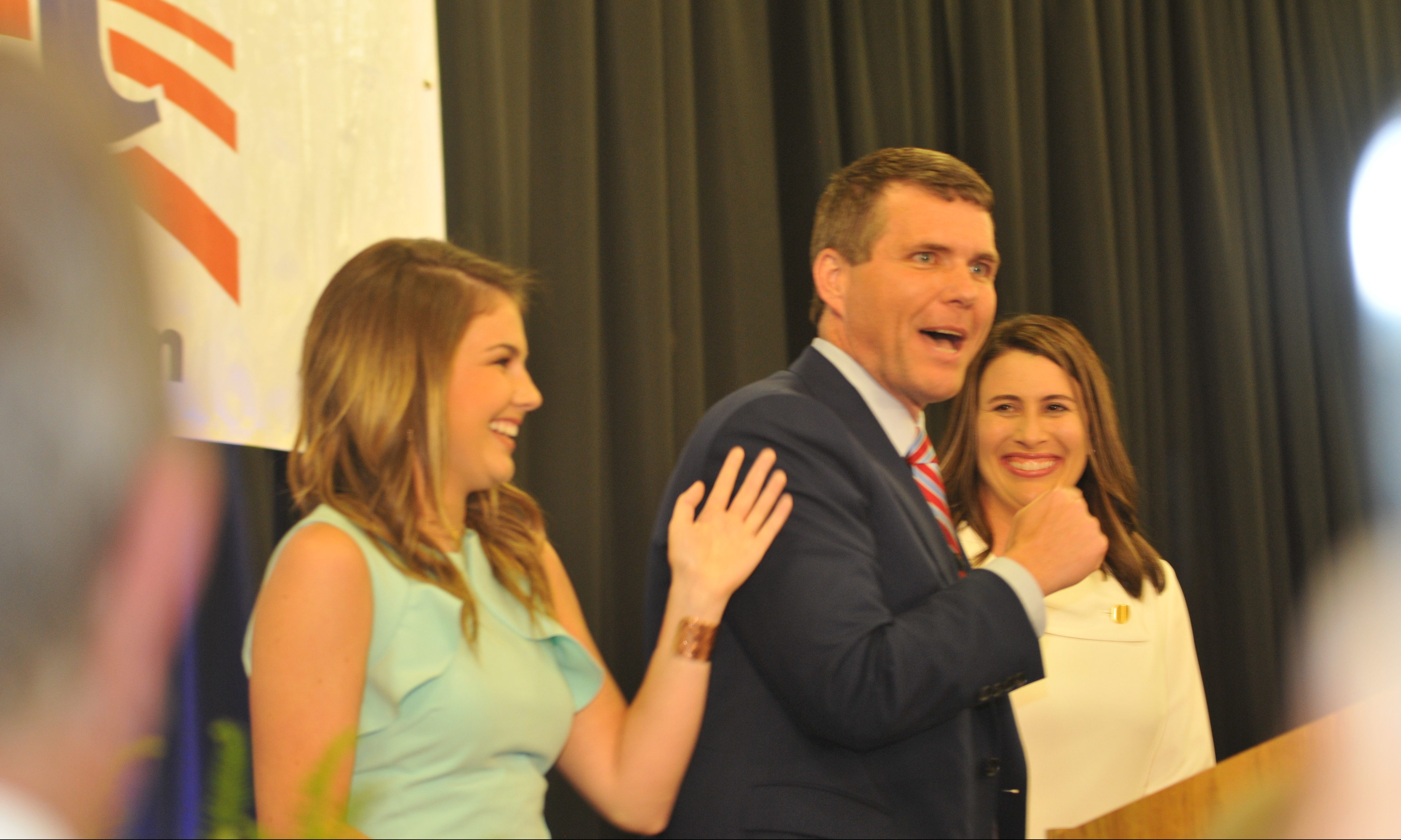 In Tuesday’s Democrat primary, Tuscaloosa Mayor Walt Maddox easily walked away with the Democrat nomination for governor. Now, he must build on that win if he hopes to be competitive in November’s general election against Republican Gov. Kay Ivey. Maddox’s campaign says momentum is growing.

“We are overwhelmed by the response we have gotten since Walt won Tuesday night,” said Hill. “This fresh influx of energized people and new donors is a powerful indication that the people of this state are literally starving for fresh, new, energetic leadership.”

If Democrats expect electoral lightning to strike twice, then Maddox will need to generate new energy, not only among his progressive base but also with moderate and business Republicans.

Election results from Tuesday’s primary show Ivey receiving just over 330,000 votes, making her the clear winner in the primary. However, taking the total majority of those who voted for governor in both the Republican and Democrat races, the numbers show nearly twice as many votes were cast for someone other than the sitting governor. These vote tallies have not been unnoticed in Maddox’s camp.

“The election results Tuesday prove the vast majority of Alabama voters, Republicans and Democrats, want a new direction and a new Governor,” said Hill. “Kay Ivey may think Alabama is on the right track but very few folks agree with her,” he concluded.

As Maddox’s hometown newspaper, The Tuscaloosa News, wrote on Monday, “[T]he odds for any Democrat remain long. In the age of social media, however, when public opinion can turn on a tweet, November is a long way off. That’s plenty of time for a game-changing gaffe or surprise.”