Students across Alabama are completing the Free Application for Federal Student Aid, or FAFSA, at higher rates, responding well to the Alabama Commission on Higher Education’s effort to boost application rates.

At least 44 percent of Alabama high school seniors completed that form that allows them to apply for Pell Grants and subsidized federal student loans, according to the latest figures cited by the Alabama Commission on Higher Education.

Twenty-five cities recently received up to $40,000 each from the National College Access Network for the 2018–2019 FAFSA Completion Challenge Grant. Among those cities was Mobile, which received one of the grants funded by the Kresge Foundation and Great Lakes Higher Education Corporation & Affiliates.

The challenge specifically focuses on cities in the U.S. with below-average completion rates for the FAFSA.

The Commission approves all new academic programs proposed by the state’s public two- and four-year schools. Because of growing demands in the healthcare industry, which requires more licensed professionals to supply market needs, colleges and universities are responding by proposing more health degrees at all levels.

“We are proud to endorse Tommy Tuberville in the United States Senate race,” said AFA Executive Vice President Chris Isaacson. “He is a conservative with an impressive list of accomplishments, and we know that he will continue that record in his role as U.S. Senator. Tommy knows that decisions made in Washington impact families and businesses and will be an effective voice for the people of Alabama.”

“I am honored to have the endorsement of the Alabama Forestry Association,” Tuberville said. “The AFA is an excellent organization that stands for pro-business policies. Protecting Alabama industry is a key to our state’s success.”

Tuberville recently won the Republican nomination after a primary season that was extended because of the coronavirus pandemic.

Tuberville is a native of Arkansas and a graduate of Southern Arkansas University. He held a number of assistant coaching positions, including defensive coordinator at Texas A&M and the University of Miami where he won a national championship.

Tuberville has been a head coach at Mississippi, Auburn, Texas Tech and Cincinnati. In his nine years at Auburn University, the team appeared in eight consecutive bowl games. His 2004 team won the SEC Championship and the Sugar Bowl.

Tuberville coached that team to a perfect 13 to 0 season.

Tuberville has been married to his wife Suzanne since 1991. They have two sons and live in Auburn. 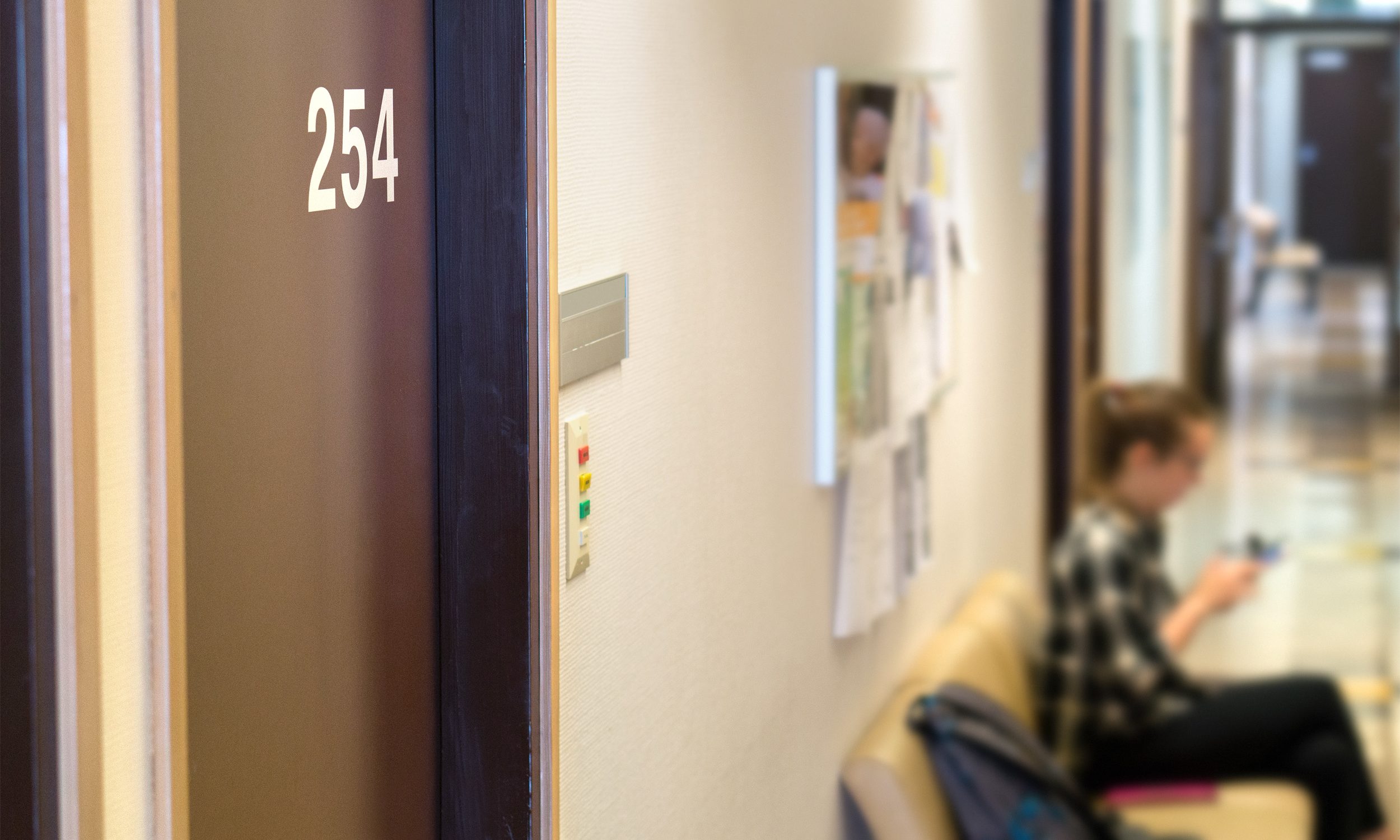 Many Alabama school systems will resume in-person classes later this month. Corinth, Mississippi, rushed ahead to open classes and already there are positive tests for the coronavirus, and more than 100 students are now in quarantine. This is the fear that every school superintendent in the country will have to face when making the decision on whether or not to resume in-person classes in their school systems.

Taylor Coombs, a spokesperson for the Corinth School District, told CNN that six students and one staff member have tested positive for the novel strain of the coronavirus, SARS-CoV-2. Coombs said that an additional 116 students have been considered in “close contact” of a positive case and have been sent home to quarantine for 14 days. Corinth has 2,700 students.

The Corinth School District told parents in a letter posted on Facebook Wednesday that an individual from Corinth Middle School tested positive as well as an employee at Corinth Elementary School. The letter said the school has done contact tracing and is asking anyone who had contact with the individuals to quarantine for 14 days.

While in quarantine, children cannot attend school or any school activities, such as sports.

In-person classes resumed in the district on July 27, according to the school calendar. Corinth parents were given the option of returning to the school for normal classes or doing virtual learning.

Corinth has been screening students and staff on a daily upon entering the building with temperature checks, according to the district’s reopening plan. Staff are having to answer questions daily about if they have had symptoms in the past several days. Despite this, a number of students still were infected during the first week of school and over a hundred were exposed to the virus.

“I know that I want to see college football in the fall,” Reeves said. “The best way for that to occur is for us all to recognize that wearing a mask, as irritating as it can be — and I promise you, I hate it more than anybody watching today — it is critical.”

Mississippi has the fifth-highest recorded case count per 100,000 people. At least 2.13 percent of the population having been already diagnosed with the infection. Mississippi trails only Louisiana, Arizona, Florida and New York.

Despite the setbacks, Mississippi is pushing ahead on reopening schools.

“I believe that there is enough motivation (now) to safely get our kids in school that we can really juice the participation of mask-wearing throughout our state for the next two weeks,” Reeves said on Tuesday when he issued the mask order and the new measures to combat the virus.

Reeves acknowledged that the earlier “piecemeal approach” had not been effective.

Alabama will follow Mississippi’s lead and begin reopening schools next week, with the understanding that outbreaks, like Corinth, are possible and perhaps even likely as we move forward with in-person classes and high school football to follow later this month.

School systems need to open with a plan for testing, quarantining and unfortunately even for the unfortunate deaths of a staff member or student. 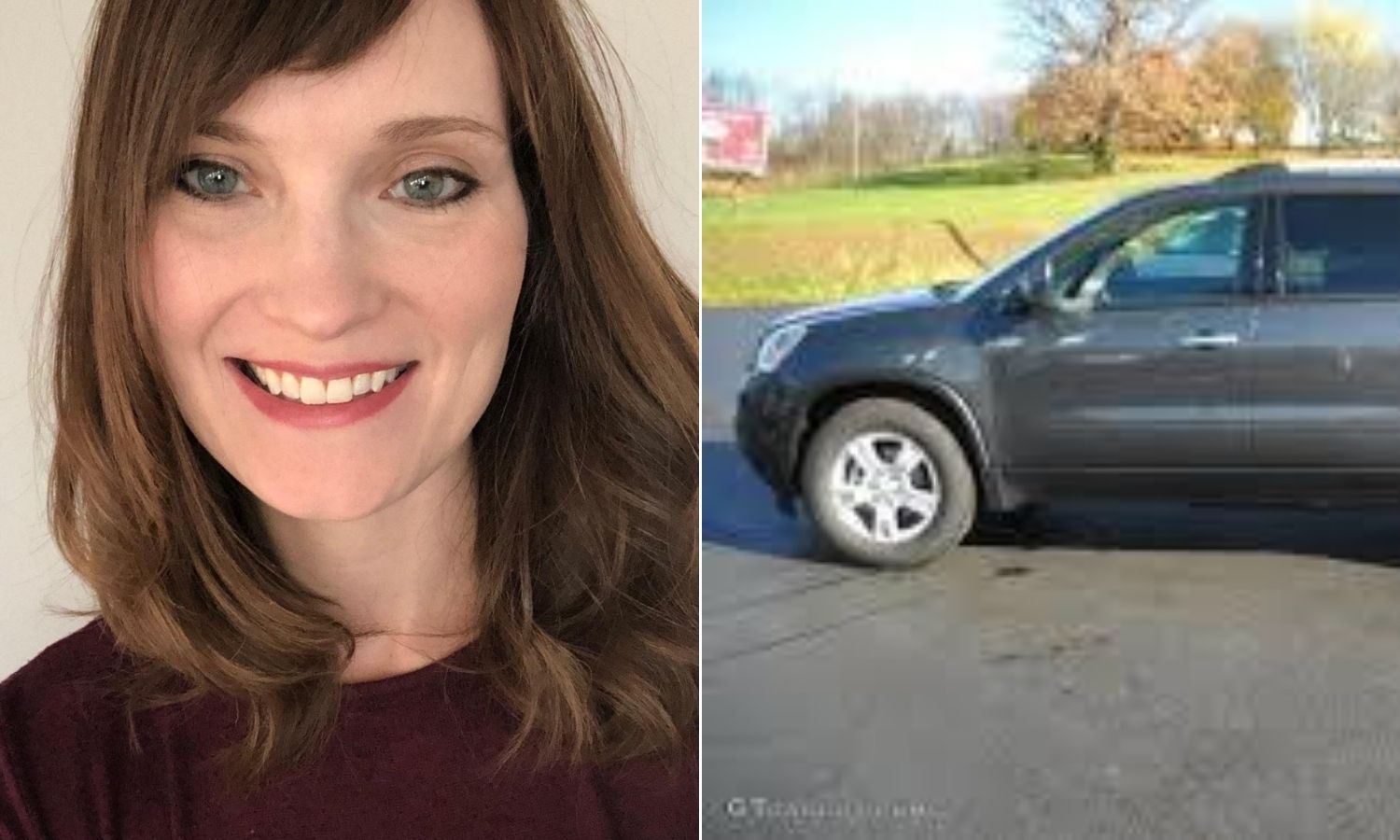 Marilane Carter is a 36-year-old white female. She was driving a 2011 dark grey GMC Acadia with a Kansas tag: 194LFY.

Her last known phone contact was near Memphis, Tennessee, around Sunday, Aug. 2 at 8 p.m. near I-55.

According to the family, there has been no contact and no vehicle sighting since that time. Her phone is dead and there have been no credit card charges on her account.

“We are concerned for her safety,” the family said in a statement.

Marilane is married to Adam Carter, and together they have three young children.

The family is asking the public to keep an eye out for Marilane, and keep her and her family in your prayers.

“The biggest thing: pray that God orchestrates this in such a way that brings Marilane to safety — as well as glory to Him,” the family wrote. “We covet your prayers and help to find Marilane. #findmarilane.”

Marilane is a 36-year-old white female. She was driving a 2011 dark grey GMC Acadia with a Kansas tag: 194LFY. She has family in Kansas City, Birmingham and Fairhope. If found or you have any information, call 911 and ask for the police.

“The Washington Post reported today that the stock market plummeted after jobless claims climbed last week by 1.4 million and the economy shrank by 9.5 percent — the biggest decline in most of our lifetimes,” the Jones campaign wrote. “While economists are worried about the permanent damage COVID-19 will do to the economy, and public health experts are pleading for people to abide by state and local mask orders, Tommy Tuberville ‘snickers’ in response to questions about flouting public health orders while in DC to raise campaign cash. The people of Alabama need to know that Tuberville is not taking the pandemic seriously, raising serious questions about how he would handle this crisis if elected.”

The Washington Post reported that “Tuberville is fundraising and holding ­in-person meetings in Washington this week, defying orders from D.C. Mayor Muriel E. Bowser (D) that visitors from Alabama and other coronavirus hot spots quarantine for 14 days upon arrival.”

“Tuberville spent at least some of his time at the Trump International Hotel, according to a photo posted to Facebook by Rep. Bruce Westerman (R-Ark.) showing the two men in the hotel lobby on Tuesday night,” the media reports stated. “Neither man was masked.”

Tuberville told AL.com that he has been called “everything in the world” so the last week is nothing new.

The Washington Post reported Wednesday the former Auburn coach broke Washington D.C. policy requiring “non-essential” visitors from states with high coronavirus case counts to self-quarantine for 14 days when he attended fundraising meetings in the city this week. In addition, a photo of Tuberville with Rep. Bruce Westerman, R-Arkansas, at the Trump International Hotel in Washington showed neither man wearing a face covering.

Tuberville addressed the controversy in comments to the Alabama Republican Executive Committee on Saturday. Tuberville said that he followed all the rules and wore his mask everywhere he went. When he was at events he would take his mask off to dine and people would come over to his table to shake his hand and get their picture taken. The press has seized on those moments to attack him, he claimed.

The COVID-19 global pandemic has killed 707,158 people worldwide including 160,833 Americans since it first was discovered in Wuhan City, Hubei Province, China in late 2019. Absent an effective treatment or a vaccine, social distancing and masks are the only tools that we have to slow the spread of the virus.

The Tuberville-Jones race for U.S. Senate is going to have an important role in whether or not Republicans are able to hold on to their narrow Senate majority.

Tuberville is an Arkansas native. He is best known for his tenure as Auburn University’s head football coach, which includes an undefeated and untied team that won the SEC Championship and the Sugar Bowl. He also coached at Texas Tech, Cincinnati and Mississippi.

The general election is Nov. 3. Tuberville has been endorsed by President Donald Trump.

Opinion | Comprehensive sex-ed for all can improve people’s health

Dismukes resigns as pastor, refuses to step down as state lawmaker