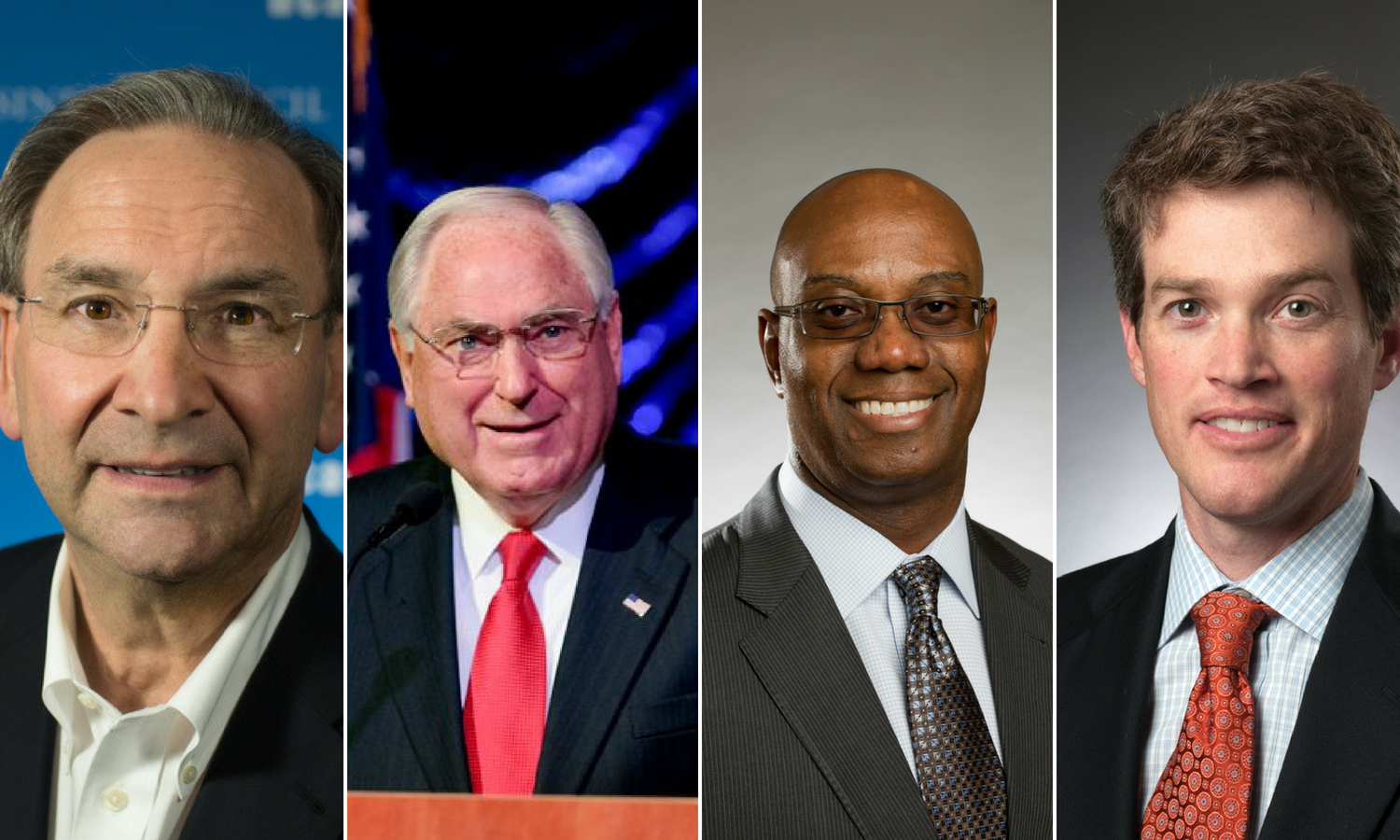 The Business Council of Alabama’s executive committee recently approved a succession plan to protect its embattled CEO Billy Canary, but when the plan was presented to a group comprised of the organization’s top members, Canary had deceptively altered the policy adopted by the committee for one more favorable to himself. Alabama Political Reporter is also in possession of an email chain between committee members that eludes to a dramatic showdown between those protecting Canary and those who say he must go for the good of the state’s business community.

According to individuals with knowledge of both meetings, the succession course voted for and approved by BCA’s executive committee was not the one laid out to executives of Alabama Power, Blue Cross Blue Shield, Regions Bank, Drummond Coal and others known as the Big Seven who are calling for Canary’s removal, having grown weary with his failed leadership and prevarication.

Canary’s ruse was carried out with the knowledge of BCA’s current chairman, Perry Hand, and executive committee board members Denson Henry and Mike Kemp, who also attended the briefing with the Big Seven.

Kemp is President and CEO of Birmingham-based Kemp Management Solutions, LLC, and is next in line to replace Hand. Henry is Vice President of Henry Brick Company headquartered in Selma. Like Hand, Kemp and Henry have deep ties to the construction business.

Several days after the meeting, an email chain shows that Hand is dismissive of BCA members who express concern over the Seven’s displeasure with Canary. The chain begins with an email from executive committee member Tony Cochran from Albertville-based CK Business Solutions, PC.

Could you send us an email update, or if you prefer, organize a conference call of the executive committee? I am certain everyone on the committee is getting questioned by our other board members and possibly general members of BCA. It would be helpful to know where we are in this process and what is going to happen next.

Hand flippantly responds to Cochran’s concerns as if he has everything under control.

“Tony: A conference call will be lined up soon. Just hang in there. I’ve met with AL Power and the group of companies last week. Thank you.”

I realize that you asked Perry where things stood, but I’ll provide Alabama Power’s view since I’m on the email distribution.

As Perry noted, he (together with Mike Kemp and Denson Henry) met with a group from Alabama Power and other members of BCA on June 4.

We were presented with a Transition and Succession Planning proposal, which I understood had been approved by the Executive Committee. While I appreciate the time that Perry, Mike, and Denson spent in meeting with us, the proposal lacked important details (a concrete timeline, committee structure, and so forth) and unreasonably delayed the transition of leadership at BCA.

I do not purport to speak for all the companies that attended, but the common feedback was that we should move forward with a transition plan as quickly as possible including an immediate public announcement of the transition, appointment of the various committees with representation across BCA’s membership (businesses large and small), and celebration of Billy’s tenure at the August meeting.

I have heard nothing since June 4, so I can only assume our suggestions have been rejected.

In April, at an executive committee meeting, seven of the state’s largest corporations laid down an ultimatum: either Canary goes, or they do. Hand, along with a handful of Canary’s loyalists, have resisted change many believe for a personal financial reason, including Hand’s cozy relationships with former Gov. Bob Riley, who remains one of Canary’s stalwart supporters.

Canary and Hand’s deception at the June 4 meeting is seen as the last straw, leaving many of the state’s most prominent leaders more committed than ever to seeing Canary removed from BCA.

Henry and Kemp’s complicity in the ploy shows just how far Canary’s poisonous leadership has infected the once revered business group, according to those with knowledge of events.

According to APR‘s sources, the private struggle to restore competent leadership at BCA will soon become a public matter.