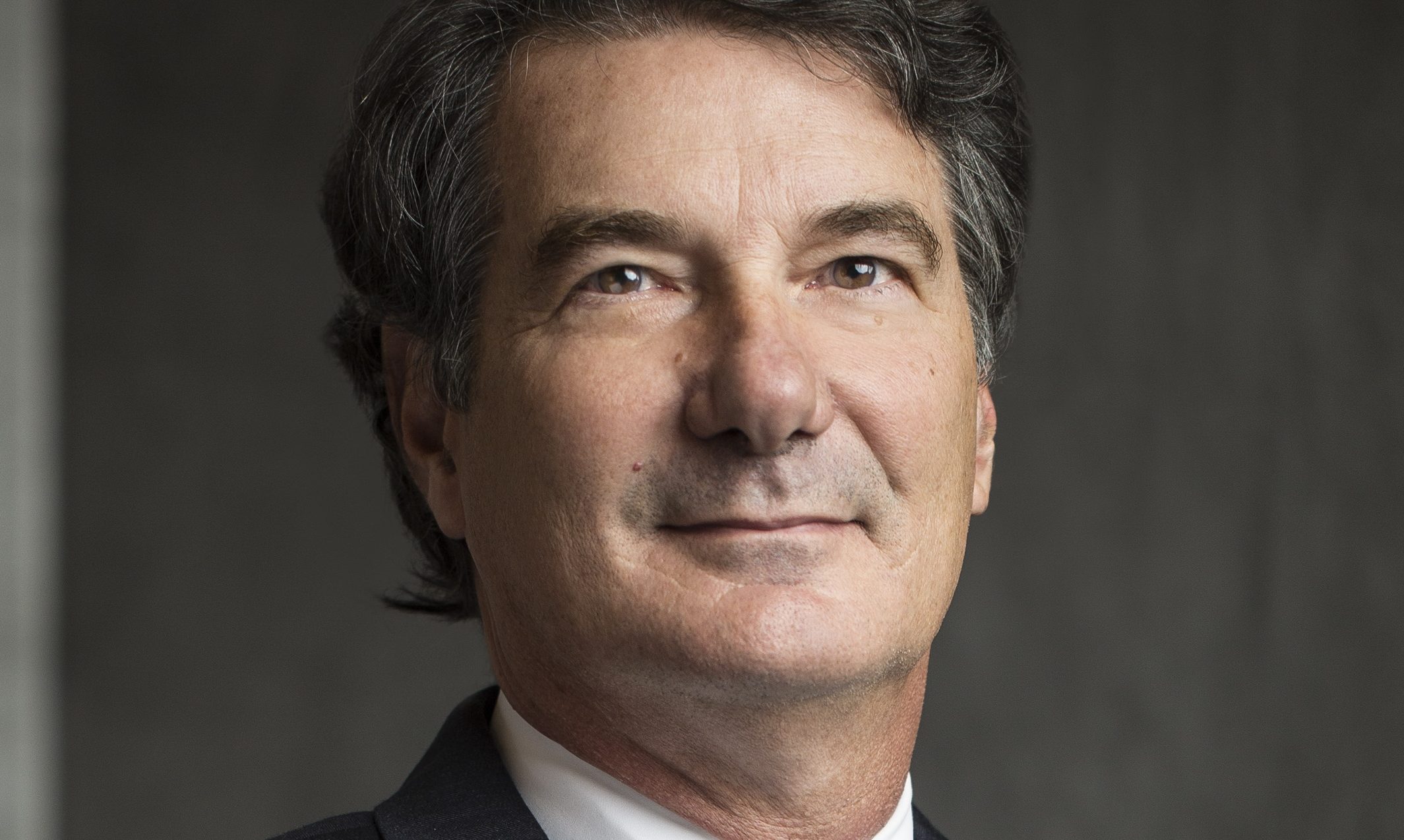 An Alabama association for plaintiffs’ attorneys who represent consumers and businesses, the Alabama Association for Justice, has elected a new group of officers.

The new officers were elected at the group’s annual convention, which was held June 14 – 16 at the Sandestin Golf and Beach Resort. The group has been around for more than 60 years.

Steve Nicholas, a partner with the law firm of Cunningham Bounds, LLC., in Mobile, was elected as the group’s president. He practices business litigation including class action cases and mass torts. Nicholas, who has served on the Board of Governors of the American Association for Justice and as chairman of the business torts and antitrust section of the Alabama State Bar, has extensive experience in oil and gas litigation, construction litigation and environmental litigation.

Nicholas is also a fellow at the American Bar Foundation and the Litigation Counsel of America. He’s a graduate of the University of George and the University of Alabama Law School, where he received his JD in 1984.

“It is an honor to have been chosen to serve as President for the Alabama Association for Justice. I’m excited to have this unique opportunity to support the ALAJ in its mission to protect and strengthen Alabama’s civil justice system,” Nicholas said.

Josh Hayes, of Prince Glover & Hayes in Tuscaloosa was chosen as president-elect and will be president from 2019-2020.

“ALAJ is the only organization in Alabama working to ensure that ordinary citizens have a level playing field – in the courthouse and in the State House. I am honored to have been elected by my peers to serve as President-Elect of this fine group of lawyers,” Hayes said.

Ginger Avery, executive director for ALAJ, said she looks forward to Nicholas’s work during his term as president of the organization.

“Steve Nicholas has worked tirelessly for the Alabama Association for Justice during these last few years in the officer rotation,” Avery said. “Now as President, I’m confident he will make a lasting impact on Alabama consumers and courtrooms as he work to preserve our individual rights and the Seventh Amendment.

The group said its members are dedicated to protecting the 7th Amendment and the right to a trial by jury.

Editor’s note: A previous version of this article misspelled the name of Steve Nicholas. That error has been corrected. 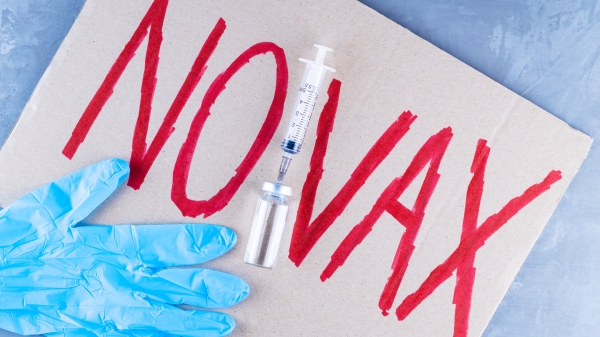