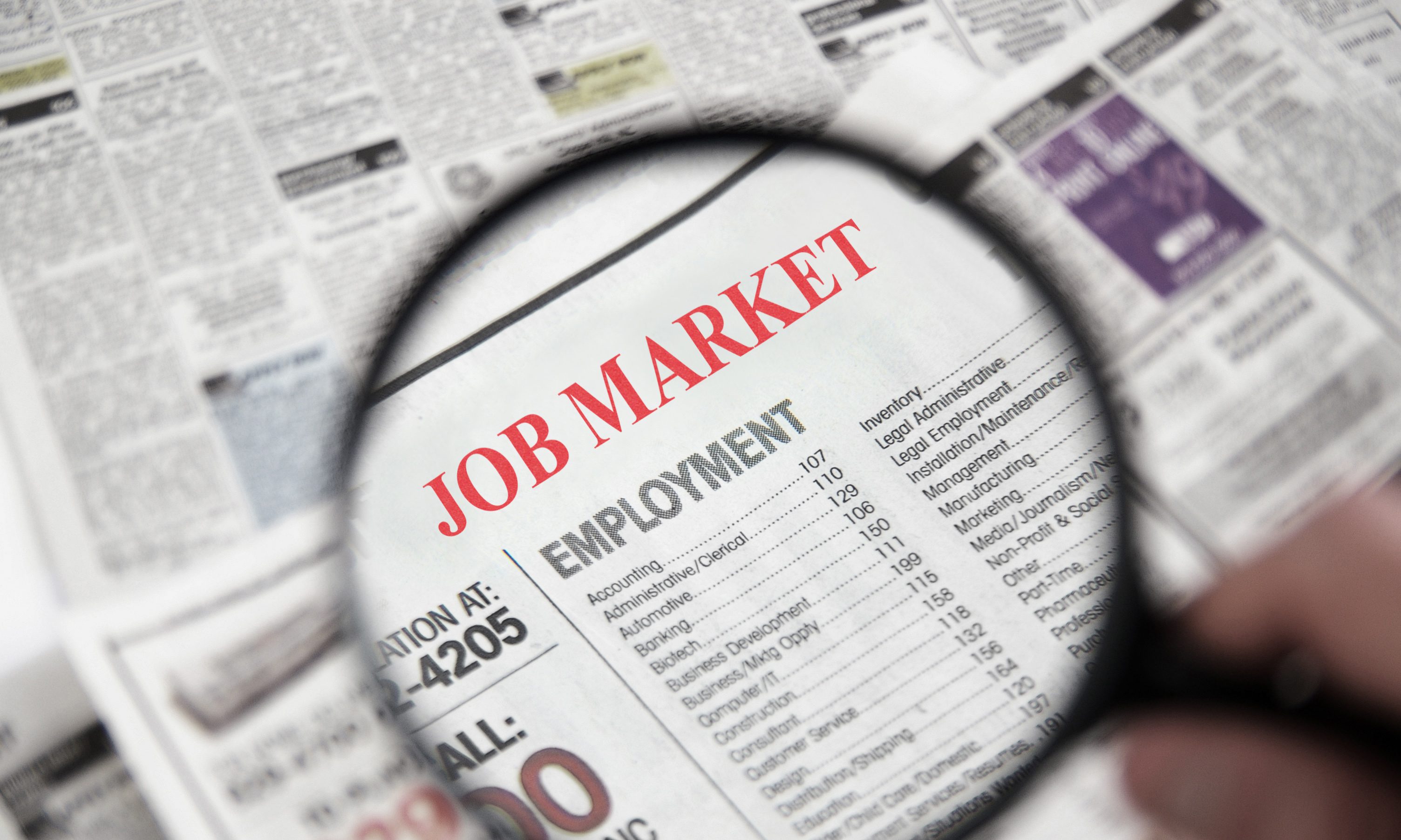 Friday Alabama Department of Labor Secretary Fitzgerald Washington announced that Alabama’s wage and salary employment measured 2,042,400 in June, a ten-year high. The last time it measured at or above this level was in December 2007, when it measured 2,045,800. This is the largest number of Alabamians working since before the Great Recession.

“Wage and salary employment in Alabama continues to increase significantly month after month,” said Washington. “This month’s count is the second largest we’ve ever recorded, yielding only to pre-recessionary numbers. It represents the most jobs our economy has supported in more than a decade. Employers are hiring in Alabama, jobs are available in Alabama, and people are working in Alabama.”
Over the year, wage and salary employment has increased 21,600, with gains in the manufacturing sector (+4,600), the leisure and hospitality sector (+4,400), and the professional and business services sector (+4,000), among others.

Wage and salary employment increased in May by 7,000. Monthly gains were seen in the leisure and hospitality sector (+2,300), the manufacturing sector (+1,800), and the education and health services sector (+1,300), among others.

“We know that our economy is supporting record numbers of jobs, and we also know that Alabamians are working in record numbers – the most in more than 11 years,” Washington added. “Twenty-one thousand more people are working now than they were last year. That means more Alabamians are supporting their families, and spending money in their communities.”

Congressman Mike Rogers (R-Saks) said, “Great news for the State of #Alabama under Donald J. Trump leadership! Wage and Salary Employment in our state at a TEN YEAR HIGH!

Alabama’s preliminary, seasonally adjusted May unemployment rate is 3.9 percent, a slight increase from April’s record low rate of 3.8 percent, and well below May 2017’s rate of 4.6 percent.

Nationally the news has been good almost across the economy. The U.S. unemployment rate is just 3.8 percent.

For the first time since such record-keeping began in 2000, the number of available positions exceeded the number of job seekers, the Labor Department said earlier this month.

The U S. Labor Department reports that the total number of workers receiving unemployment benefits has dropped to just 1.75 million: the lowest number since December 1973 when the population and the workforce were much smaller than they are now.

Alabama Governor Kay Ivey (R) has been touting the incredible job numbers as she campaigns across the state for her own term as Governor. Republicans are hopeful that Americans will take not of the rising economic tides and will reward GOP candidates at the ballot box in November.