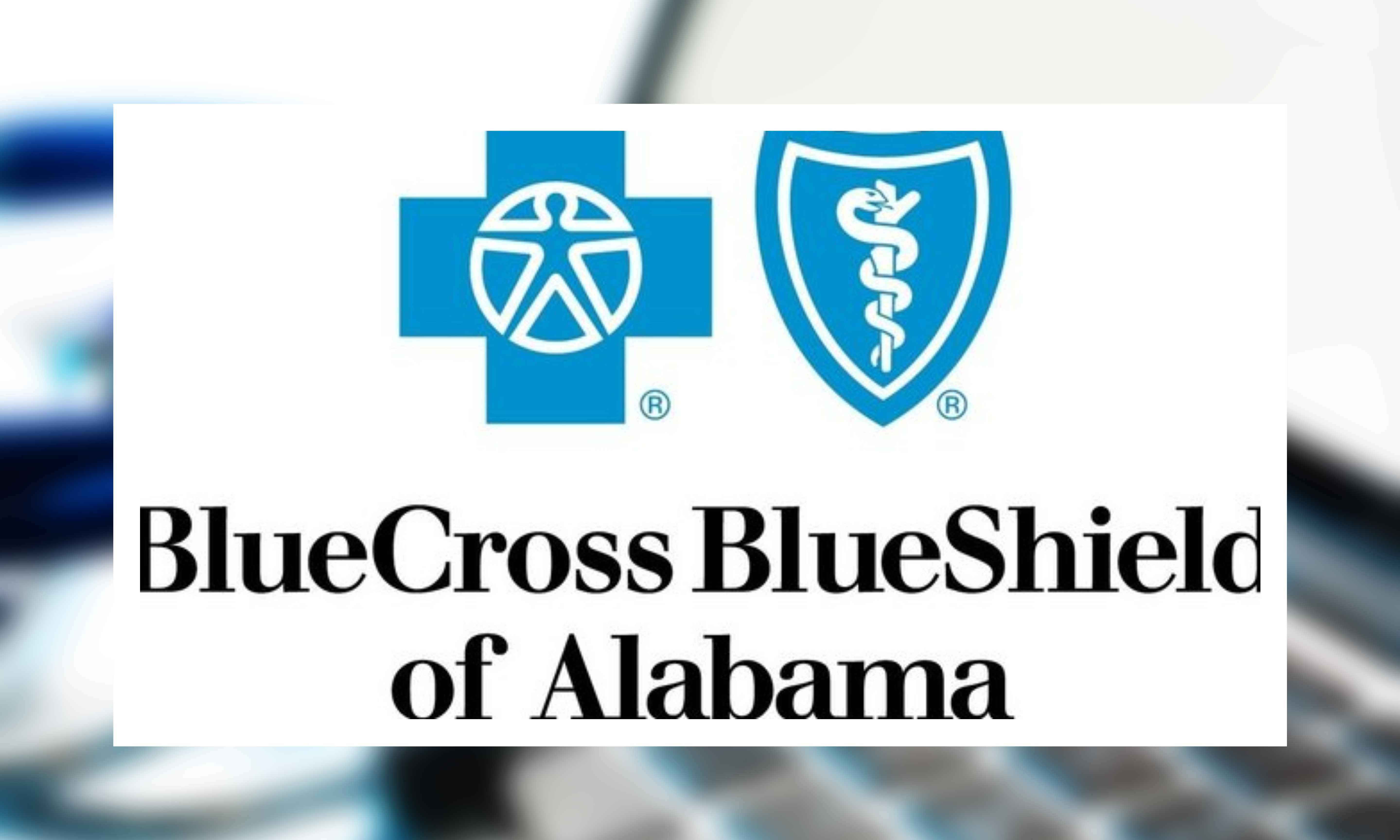 Another day, more defections for BCA.

Blue Cross Blue Shield of Alabama, the state’s largest insurance company, notified the Business Council of Alabama on Wednesday that it too would be resigning its membership over leadership concerns.

In addition, longtime BCA legal counsel Fournier “Boots” Gale, an executive with Regions Bank — it withdrew from the BCA on Tuesday — also announced his plans to leave BCA.

“Blue Cross has consistently participated at a high level of support of the BCA and its activities,” Koko Mackin, BCBS vice president of corporate communications, wrote in a letter that was released to media. “At this time, the correct path for our company and our customers is to withdraw from the BCA while the organization considers its future path.”

The Wednesday departures a part of a mass exodus of top companies from BCA this week. On Monday, Alabama Power announced its intentions to leave. On Tuesday, Regions and PowerSouth bolted.

And more are expected on Thursday and Friday. Sources familiar with the long running discussions over several BCA members’ concerns have told APR that Drummond Coal and Thompson Caterpillar were also part of the group that threatened to leave. Those announcements could come as early as Thursday morning, prior to a BCA board meeting.

All told, the defections could cost BCA more than $1 million in annual dues, striking a serious, if not fatal, blow to what has been one of the most powerful lobbying groups in the state.