Thursday, the Alabama Political Reporter went to Jasper for an extended interview with Democratic candidate for Associate Justice of the Alabama Supreme Court Place 4.

Donna Wesson Smalley grew up on a cattle farm in Etowah County near Attalla. She is an attorney with four decades of experience with the law. She earned her law degree from the University of Alabama Law School. Smalley is 62 years old.

APR asked: Why are you running for Alabama Supreme Court?

“The real truth is that I feel a real calling for it,” Smalley said. “I have dedicated my whole life to the law, and this is a natural next step.”

APR asked: What are your qualifications to serve on the state Supreme Court?

“I offer a lot with the breath of my experience. I have 40 years as a practicing attorney. I am a former adjust instructor at the University of Alabama School of Law. I am a former adjunct professor in writing in the English Department. I relocated to Walker County in 2005 after being in Tuscaloosa for 23 years. I have done a lot of different things in the practice of law, which I think is important.”

“That I am a woman brings another experience to the court and Alabama needs more women in leadership positions,” Smalley said.

APR asked if the Judicial Inquiry Commission  and the Court of the Judiciary should be tasked with disciplining judges, or should judges be treated like every other constitutional office and the legislature be the body tasked with impeaching judges (like in the federal system)?

“I think the JIC is much better equipped to handle disciplining judges with an eye of protecting the sanctity of judges and the courts than the legislators. They are not as well equipped by education and experience. There is a balance between popular opinion and a more studied reasoning. That is one of the aspects of our code that has been used as a model used around the world.”

Smalley credited Howell Heflin with modernizing that section and felt that it, “Should be kept.”

APR asked: Does the state of Alabama have an ethics problem?

“Yes, obviously we have an ethics problem when three of our top elected officials have had to be replaced,” Smalley replied. “One definition of insanity is to keep doing the same thing over and over again and expecting different results.”

“We have pretty good ethics laws, but we need better enforcement of them,” Smalley said. “For the few public officials that do break the public trust – they need to be punished.”

APR asked: The Business Council of Alabama (BCA) has been very active in endorsing and contributing towards judicial races. Is there a conflict of interest there in judicial candidates accepting contributions and donations from business interests that routinely have business before the court system?

“It is hard to avoid the appearance of impropriety when any one group contributes large amounts of money to the judges that settle disputes that often involves companies that are members of that group,” Smalley said. “This is a big problem and we need to figure out how to solve it.”

“We really need for the legislature to come up with a plan to deal with campaign finance laws in a fair and effective matter,” Smalley added.

“Not in my opinion,” Smalley said. “Politics really shouldn’t have any place in the review of elected races at all. I have practiced with judges who have been both Democrats and Republicans in different points in their careers; but they ruled the same way.”

Smalley said that running judicial races without the party affiliations would be very difficult; but there needs to be some campaign finance reform by the legislature. Our current system has no limits on dark money and allows unlimited donations from businesses and individuals. The appearance of impropriety should be avoided in judicial races.”

Smalley said no, that we should be adding judges to those areas of the state that are growing faster than other areas not taking judges away. “Getting more judges across the state would streamline how fast cases could come to trial. Justice delayed is justice denies.”

APR asked: Do the poor get treated fairly in our court system, or is there two sets of laws? One for people with money to have the best representation and another system for those who can’t afford the same defense.

“No, the poor are not treated fairly in our court system,” Smalley said. “I don’t know of anyone who can seriously argue otherwise. That is a problem we continue to struggle with, and that is not just a criminal court matter but also in the civil courts.”

APR asked: Do poor people get trapped in the court system being assigned penalties and court costs they can not afford and then additional fines and fees for not paying the previous fines?

“Absolutely, yes, people do get trapped in that system and in my opinion it is indefensible,” Smalley said. “Some agencies like the courts are not supposed to be self supporting. They are supposed to be supported by all of us so that everyone regardless of their station in life can seek justice for wrongs created by others. Justice for all is a basic tenant of our society. It is depressing how the poor are treated in our state and our country.”

APR asked: Republicans have dominated Alabama judicial races for well over a decade because there is a perception that Democrats are soft on crime. Are you strong enough to punish criminals and get justice for victims of crime?

“I don’t think that is why Republicans have dominated judicial races,” Smalley said. “That is a false premise. Republicans have dominated judicial races because they have spent more money to influence the voters. Democrats are like Republicans: they don’t want crime in their families or neighborhoods,” Smalley continued. “We need to do some of the things that we know will reduce crime. We need to be spending more money on early childhood education, job training, and mental health. They all dramatically reduce crime. That is where we need to be focusing instead of creating a cottage industry of private prisons. My hope is that everyone including Republicans will join in solving the problems. Republicans have had the House the Senate the executive branch, the courts, and their approach has not worked. People are still concerned about crime.”

APR asked: Alabama recently executed a man in his eighties. Is there something administratively the courts can do to expedite the appeals process so that death penalties can be performed in less than 20 years of sentencing?

“If there were enough judges and a better system for providing competent defense attorneys, that would streamline it some,” Smalley said. “I don’t think we should change the defendants’ protections.”

“Sometimes justice delayed is justice denied,” Smalley said. “We know it is less costly to have life without parole than the death penalty.”

“It is ridiculous,” Smalley said. “They lost manpower consistently. There is a third of the manpower that they had when I started practicing. ”

APR asked: There has been a popular perception, that in the past, some of the Justices on the Alabama Supreme Court have been a little lazy. If you are elected to the state’s highest court, can the public trust you to put in a full week’s work and not get behind on your work?

“Yes, and I pledge to write opinions,” Smalley said. “One of the things that I have heard across the state, particularly from lawyers, is that they don’t receive a reason written response on their filings. They deserve that much from the appellate courts.”

APR asked: There is a perception that whoever wins the GOP nomination for a statewide judicial race will win the office. Is that making it hard for you to fund raise in this race?

“I just don’t believe that paradigm is true anymore,” Smalley said. “The pendulum has begun to swing, and I don’t really need for somebody to give me hundreds of thousands of dollars to buy my vote. I intend to work my campaign at the grass roots level. That will win voters over.”

Smalley said, “I am confident that I am the most qualified candidate in this particular race. I am 62 years old, and I have been practicing law for 40 years. I have a breadth of experience that my opponent lacks. Most of his work has been with lobbying and governmental affairs. Most of my work has been with real people with real problems.”

“I don’t think either party should have every appellate judgeship, and that is what we have now.”

Smalley and Vance are the only Democrats running for any of the statewide judicial offices. 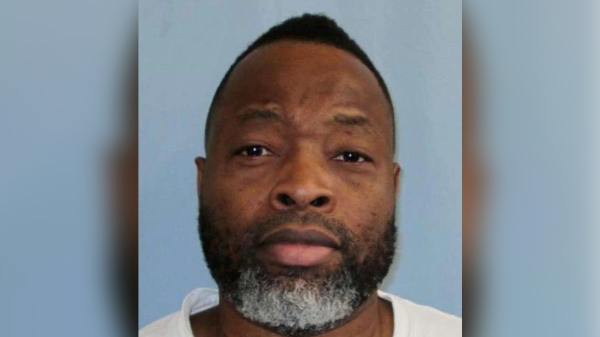 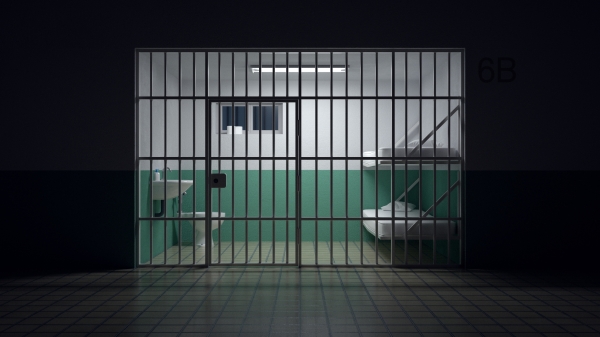