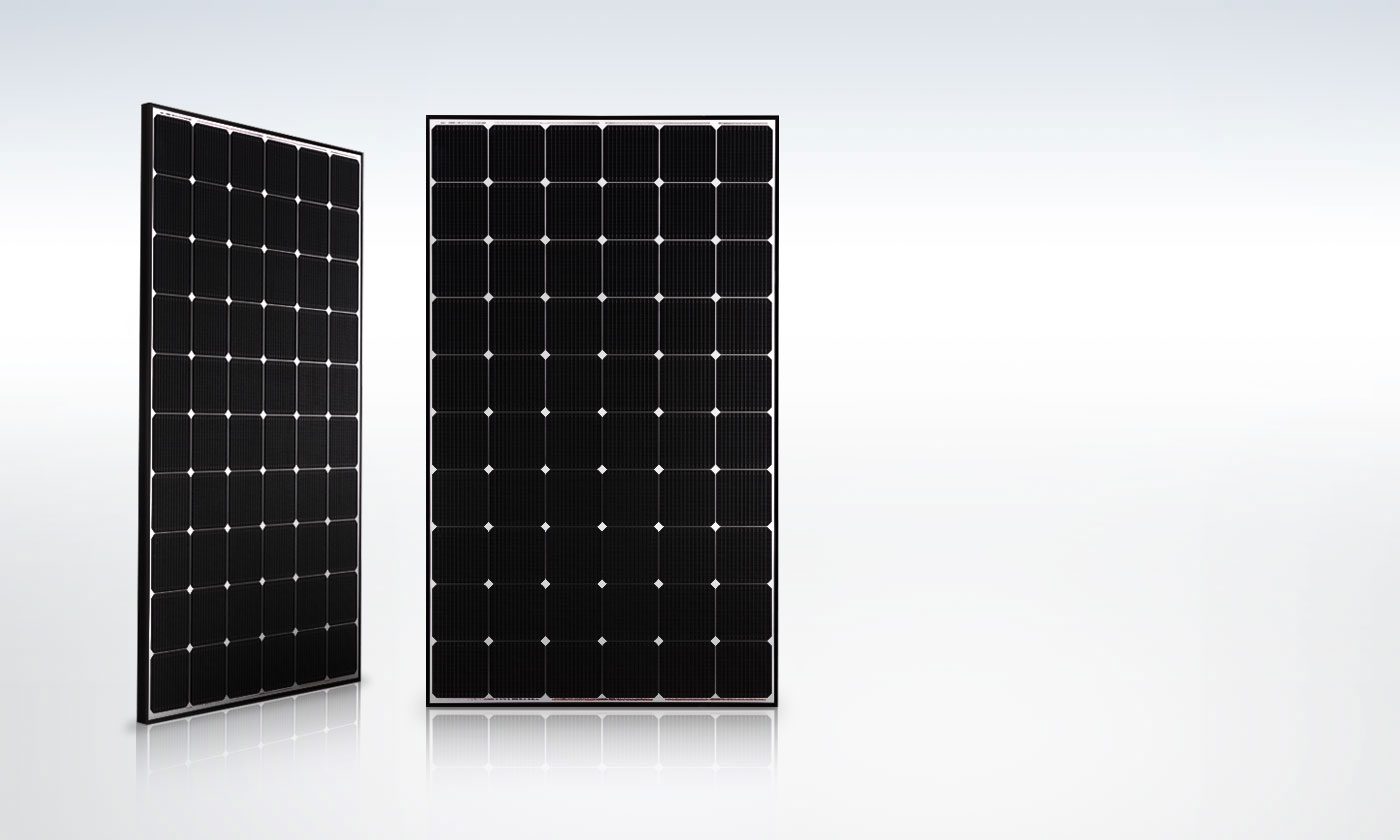 Gov. Kay Ivey announced the plans on Wednesday. LG, a leading provider of residential solar panels, will add on to their existing footprint in Alabama, creating an additional 160 jobs, Ivey’s office said.

The new factory will have two production lines inside an existing building on the company’s 48-acre campus. The company has been operating there for four decades, but the new jobs will increase LG’s employment by 60 percent to more than 400 workers.

“LG has a long history as a leading corporate citizen in Alabama. Now, LG is launching our state’s first solar manufacturing plant, which represents a major milestone both for Alabama and for the company,” Ivey said. “We look forward to seeing where this great partnership takes us in the future.”

“That’s over a million solar panels a year,” said Soon Kwon, the global president of LG B2B, or Business-to-Business. He said the new assembly plant underscores the company’s commitment to investing in green energy and environmental sustainability.

The company selected Alabama after conducting a competitive, multistate search, Kwon said, and he state that the facility would serve customers in the United States.

“We’re thrilled that LG selected Huntsville for its new solar panel assembly plant because the company considered many other locations for this project,” said Greg Canfield, secretary of the Alabama Department of Commerce. “LG is a world-class company, and its decision represents a powerful endorsement of Alabama’s advantages and its workforce.”

The Huntsville facility started as the company’s first U.S. manufacturing subsidiary in 1981, and Huntsville became the hub of LG’s service division in 1987. It expanded over the years to support LG’s growing presence in the United States.

“LG has long called Huntsville home, and the solar panel assembly factory will add a significant new dimension to our Alabama campus,” Kwon said. “Huntsville’s high-quality workforce and LG’s established presence in the Rocket City point to a bright future for LG in Alabama.”

Huntsville Mayor Tommy Battle said LG has been a strong community partner in Huntsville for many decades, and the relationship has deepened through visits to the company’s headquarters in Korea and successful advancements in technological innovation.

“LG chose Huntsville as the place to do business in the U.S. more than 30 years ago, and they’ve chosen Huntsville again as a place to prosper with the new solar module plant,” Battle said.

“With the expansion of LG in the Huntsville-Madison County, Alabama region, LG will utilize the latest technology in a high-growth market to produce these solar panels,” Strong said.