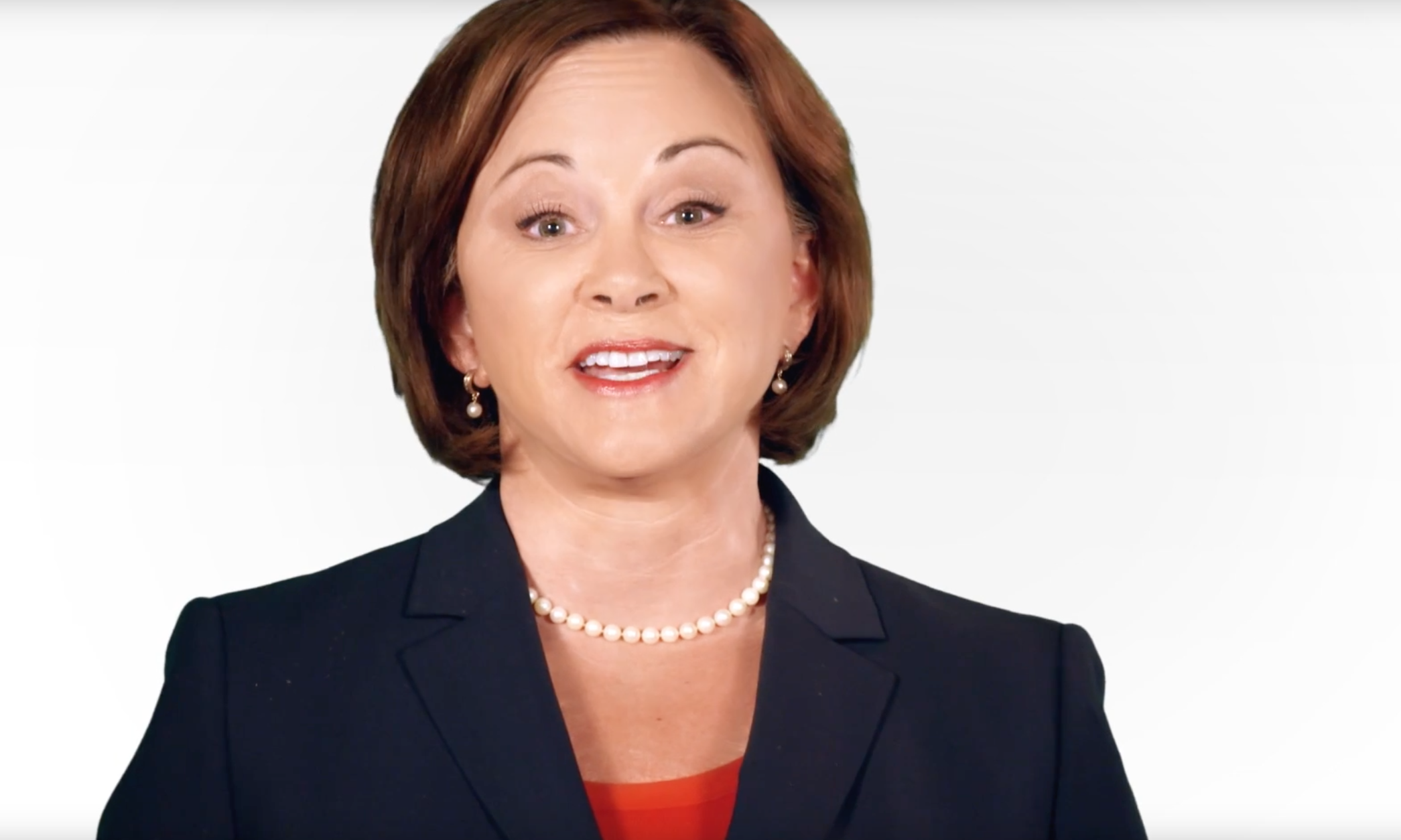 Former U.S. Attorney for the Northern District of Alabama and a former Chief Deputy Attorney General of Alabama, Alice Martin, on Tuesday announced her endorsement of Will Ainsworth’s candidacy for Lieutenant Governor, citing her disappointment with campaign ads by Ainsworth’s opponent, PSC President Twinkle Cavanaugh, along with other decisions involved in her endorsement.

“I don’t make this endorsement lightly, and am compelled due to the very disappointing and deceptive ad by his opponent,” Martin said.

Martin, known as a no-nonsense, tough-on-crime prosecutor, voiced her opinion with the ads saying, “To say Rep. Ainsworth was criminally charged and ‘didn’t serve a day in jail’ infers he was prosecuted when in fact the charge was dropped!”

“It was a college prank now used as a professional smear,” she continued. “This poor judgment doesn’t make his opponent shine to me. Please remember to vote next Tuesday!”

Martin referenced a Cavanaugh campaign ad that claims Ainsworth used insider influence to escape prosecution for felony theft charges for which he was never charged.

Ainsworth calls the incident that occurred roughly 20 years ago a “College prank” when he and classmates “kidnapped” some fiberglass tigers that the Auburn Chamber of Commerce had placed around the downtown area.

Cavanaugh’s spots also claim Ainsworth was arrested in Jackson County while in college when Ainsworth says he was merely ticketed for having an expired boat registration on a lake.

Ainsworth, in his commercials, has accused Cavanaugh of voting for the largest tax increase in state history, which was an amendment introduced during then-Gov. Bob Riley’s administration. Known as Amendment One, it failed to receive statewide approval at the polls.