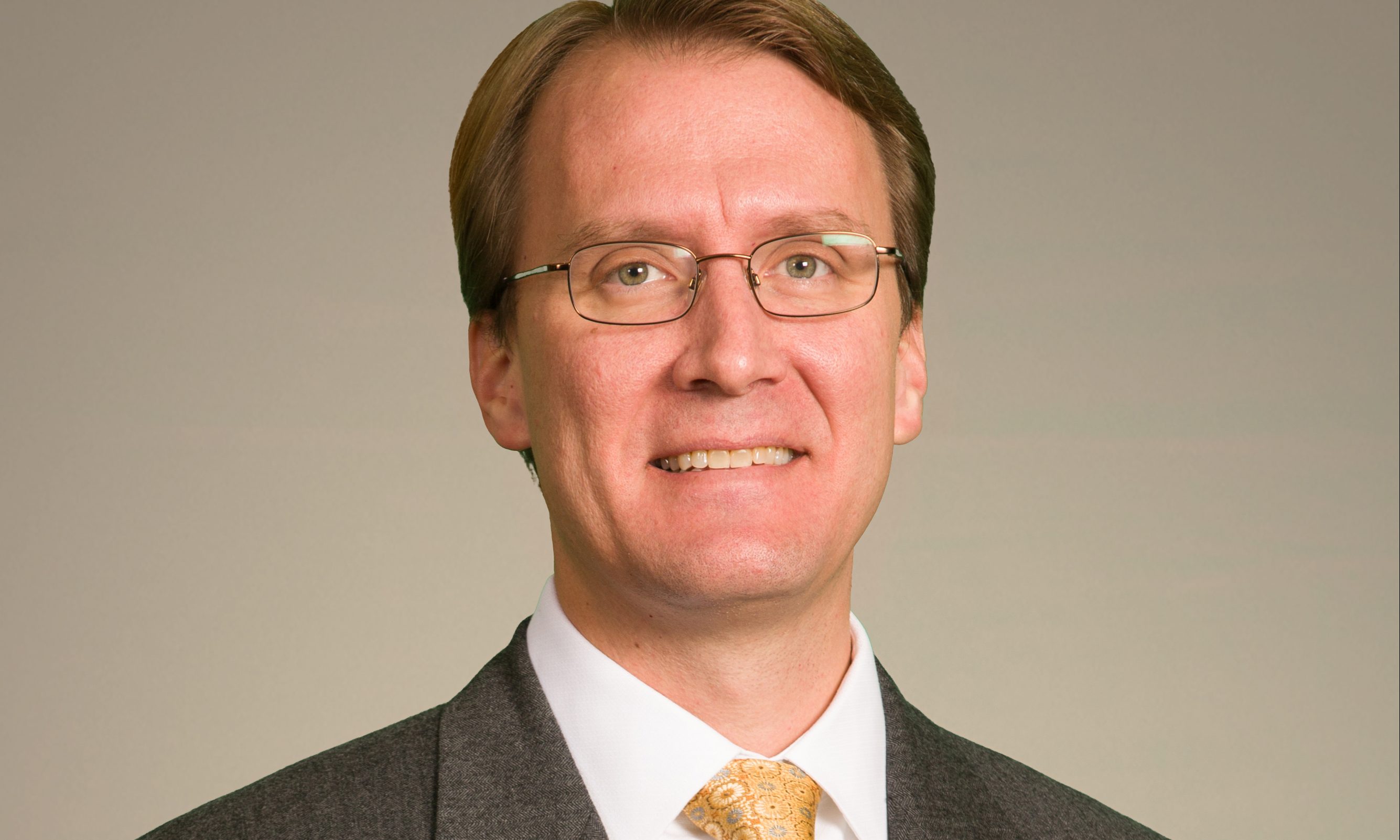 In Alabama, Carter was responsible for the management and oversight of the Alabama Department of Finance.

“I am thrilled to welcome Clinton back to North Carolina to join our team at the UNC System,” said President Spellings. “His extensive background in finance and budgeting from the highest levels of government, education and the private sector means he’ll make an immediate difference for our students, our institutions, and our taxpayers.”

The Alabama Department of Finance includes 17 divisions, about 600 employees and a $250 million annual budget. Before being appointed by Bentley as finance director, he was the deputy state finance director from 2011 to 2014.

When he takes on his new job at UNC, Carter will oversee all matters of the university system’s finances.

Calling on his experience state government, he will represent the University in its dealings with legislative and government groups.

Carter has lived in North Carolina before when he worked as an investment banking associate with Wachovia Capital Markets in Charlotte, North Carolina.

“It’s a tremendous honor and privilege for me to return to North Carolina and become part of such a storied system of institutions on the forefront of higher education policy,” said Carter. “I want to thank President Spellings for this opportunity, and I look forward to working with her and everyone in the UNC System. I also want to thank Governor Kay Ivey for the opportunity to serve the great people of Alabama.”

Carter plans to begin work with the UNC System in mid-August of this year.

The UNC System’s Division of Finance and Administration — which oversees system budget and analysis, financial reporting, procurement, system office budgeting, accounting and reporting, capital planning and facilities, human resources and information technology — will also be under his oversight.

Before working in state government, he was UNA’s chief financial and business officer and treasurer of the University Foundation.