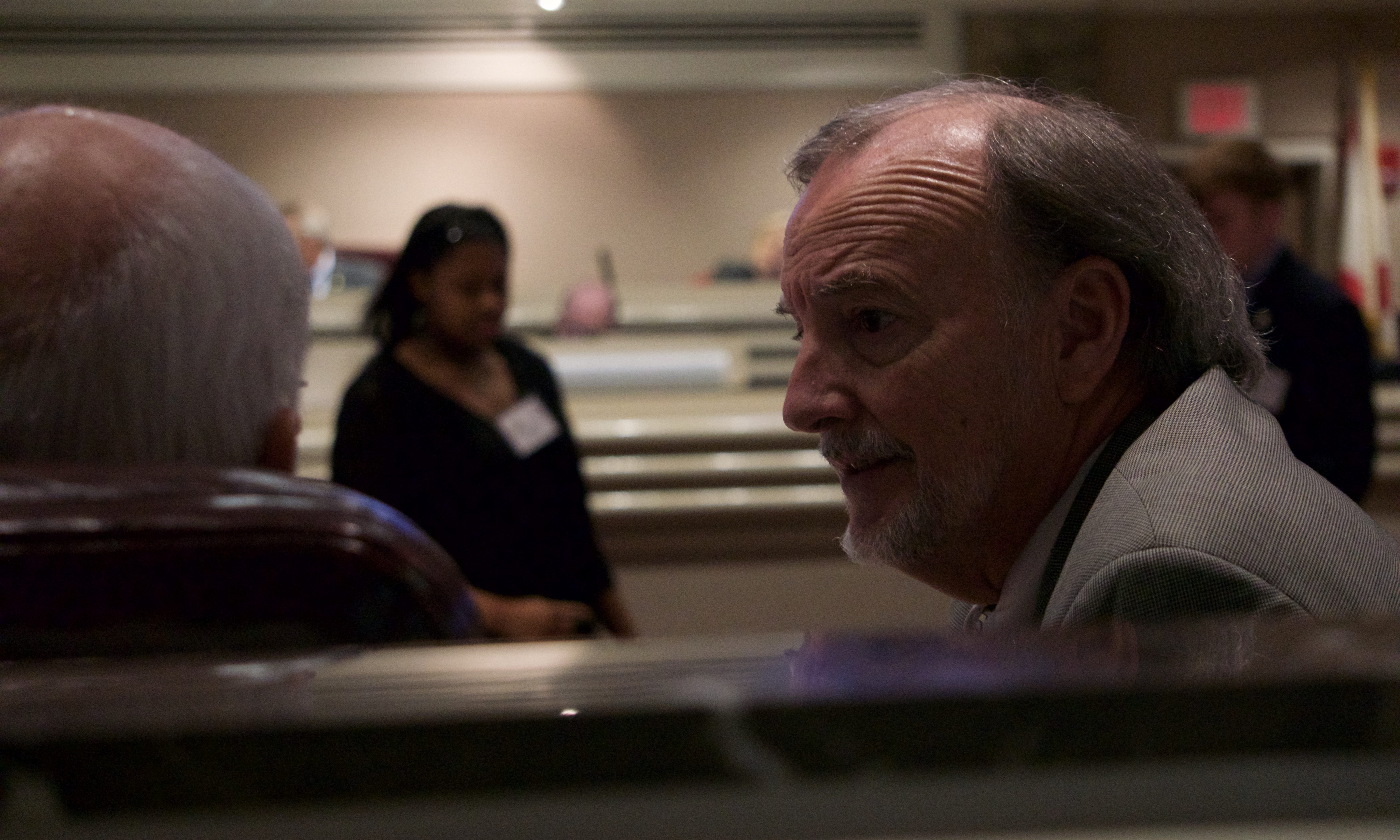 A federal grand jury indicted another Alabama Republican lawmaker this week as part of an ongoing public corruption probe that has already seen the indictment of Rep. Jack Williams, R-Vestavia Hills.

Rep. Randy Davis, R-Daphne, who is 66, was arrested and indicted Wednesday on charges of conspiracy and bribery. Prosecutors with the U.S. Attorney’s Office for the Middle District of Alabama say Davis worked with former House Majority Leader Micky Hammon, R-Decatur, an investor in the diabetes clinics, which were operated by Trina Health.

Federal prosecutors charged Davis in the new superseding indictment along with co-defendants G. Ford Gilbert, 70, from Carmichael, California, and Martin J. “Marty” Connors, 61, from Alabaster. The prosecutors say Davis participated in an improbable attempt to pressure Alabama’s largest health insurer, Blue Cross Blue Shield, to cover insulin therapies offered at Trina’s health clinics while he had a financial interest in those clinics and stood to gain from seeing their treatments covered.

The clinics offered an intravenous insulin treatment, OIVIT, for those with diabetes. The Centers for Disease Medicare and Medicaid Services issued a decision in 2009 stopping coverage of the treatment.

Davis, who was elected in 2002 and is not seeking re-election, is accused of lobbying BCBS on behalf of Trina and working with Hammon to recruit new investors for Trina Health in return for finders’ fees. In 2016, Davis and Hammon worked to push a bill through the Legislature that would force coverage of the treatment, prosecutors said, and he met with then-Gov. Robert Bentley.

Prosecutors said Gilbert — the CEO of Trina health, the California based company that operates the treatment clinics all over the U.S. and in some foreign countries — then made payments to and gave things of value to Hammon in exchange for his efforts behind the scenes to push the bill.

In 2014 and 2015, Trina opened three clinics in Alabama. Shortly thereafter, BCBS told Trina it would no longer cover the treatments in question. That’s when, according to prosecutors and previous indictments, Gilbert decided to hatch a plan to push the insurer — which is also a powerful political force in the state — to change its position on the treatment coverage.

It’s unlikely Hammon, Davis or any legislator could force BCBS to change such a decision, given their political prowess in the state.

Prosecutors say Gilbert also hired Connors as a lobbyist on behalf of the bill, and Connors knew of Gilbert’s payments to Hammon.

Davis took several steps to advance the bill that would have forced coverage of the treatment. Trina would have stood to gain financially if the state’s largest insurer covered their treatment. Prosecutors wrote in the indictment that Davis helped recruit a sponsor for the bill, arrange a public hearing to be video recorded and spoke in favor of the bill at a public hearing.

The grand jury’s indictment charges Davis, Gilbert, and Connors with conspiracy to commit bribery related to federal program and alleges Gilbert committed various acts of bribery related to federal programs. Gilbert and Davis were also charged with interstate travel and communications in aid of racketeering. The last count in the new indictment alleges Connors made a false statement to a federal agent.

If convicted, each defendant faces a maximum sentence of 10 years in prison, significant monetary penalties, asset forfeiture and restitution, the Department of Justice said.

The United States Postal Inspection Service investigated the case with the assistance of the Federal Bureau of Investigation.

When Davis announced he wouldn’t seek re-election for his seat in the Alabama House, he announced a bid for Baldwin County probate judge. He later dropped that bid.

Hammon stepped down in 2017 as House majority leader before pleading guilty to devising a scheme to commit mail fraud related to his campaign account in September 2017. That was the first charge and conviction in this case, which has grown to include several Republican lawmakers.

Hammon was automatically removed from office when he pleaded guilty to the felony. Prosecutors said Hammon used campaign money to pay his own personal expenses, writing checks from his campaign committee account and depositing them into his personal account.

Hammon was sentenced to three months in prison and was released late last month.

Gilbert and Williams were first indicted in April as part of the same Trina scheme. Prosecutors said Williams held a public hearing on the bill requiring BCBS to cover the treatment despite knowing that Hammon had financial stake in Trina.

The indictment names an individual “C.B.” who knew Gilbert and Hammon. He approached Hammon in 2014, making him a proposal that if he could recruit new investors, he would get him an ownership stake in the company. Later, Hammon would bring Davis on board with a similar promise, prosecutors said.

Prosecutors cited an email from Davis to Hammon, which said he hoped they “could make millions” on the deal. Trina had promised the clinics would be profitable.

Hammon attempted to evade required disclosure of his stake in the company by lowering it from 5 percent to 4 percent, which would have fallen under the disclosure thresholds of Alabama law.

Prosecutors say Davis also tried to persuade another state representative, listed only as “State Representative C” in the indictment, to help them change BCBS’s position on the diabetes treatment.

“Aware of Representative Hammon’s previous involvement with BCBS-AL and Davis’ close relationship with Hammon, State Representative C asked whether Davis was acting for the purpose of benefitting Hammon,” the indictment reads. “Davis replied that he was motivated only by a desire to help the diabetic patients who resided in his legislative district.”

Among the kickbacks were direct payments to a staff member at Sanchez’s practice, free chronic care management services, free billing services and free clinic services. Henry, who maintains his innocence, was the 14th person indicted in the pill mill scandal. 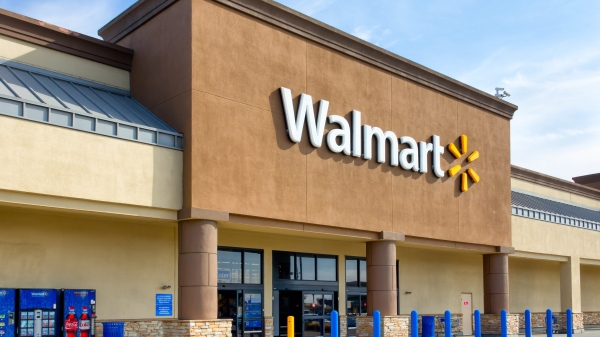