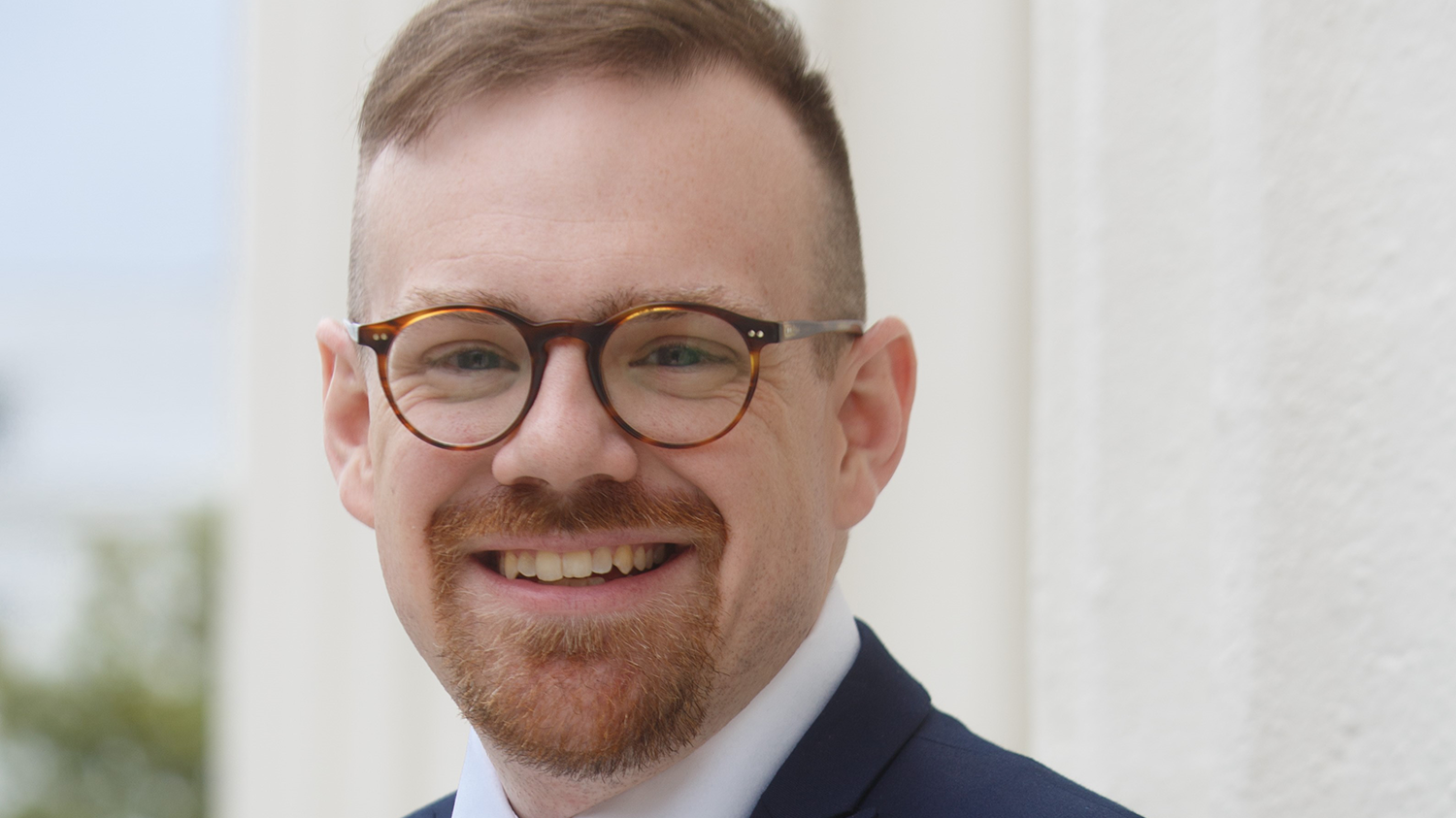 Gov. Kay Ivey’s communications director is leaving the Governor’s Office for a job in the private sector.

Joshua Pendergrass, who has been Ivey’s communications director since shortly after she took office in April 2017, resigned his position in the Governor’s Office last week.

“Serving the people of Alabama as part of the Ivey administration has been one of the greatest honors of my life,” Pendergrass said. “Deciding to accept another position was a difficult choice, but the best one for my family and my career. I will continue to support Governor Ivey, as her strong, active leadership and conservative agenda are what we need.”

Pendergrass will be moving into a new job in strategic communications and legal work for an Alabama-based polling firm.

“We wish Josh all the best in his new position and future endeavors,” Ivey’s press secretary Daniel Sparkman said.

Ivey appointed Pendergrass to lead her communications team on April 19, 2017. He is a lawyer and a Baptist pastor who worked for former Chief Justice Roy Moore’s Foundation for Moral Law before joining the Governor’s press and communications team.

Pendergrass was the senior pastor at Bethany Baptist Church in Crane Hill, Alabama, before joining the governor’s staff. He became their pastor in 2013 and was previously served on the Alabama Citizens’ Action Program, a socially conservative political group in the state that opposed homosexuality, abortion, marijuana legalization and gambling.

He is the owner and senior partner at his own law firm, which bears his name.

Pendergrass graduated from Lambuth University and the Thomas Goode School of Law at Faulkner University in Montgomery.

While briefly serving as the executive director of the Foundation for Moral Law, Moore’s nonprofit conservative legal organization, Pendergrass handled a lawsuit opposing a California law that banned gay conversion therapy. Pendergrass has said he only copy-edited a brief in the case, on which his name appeared.

Ivey’s press secretary Daniel Sparkman will assume the managerial duties of communications director for the time being.