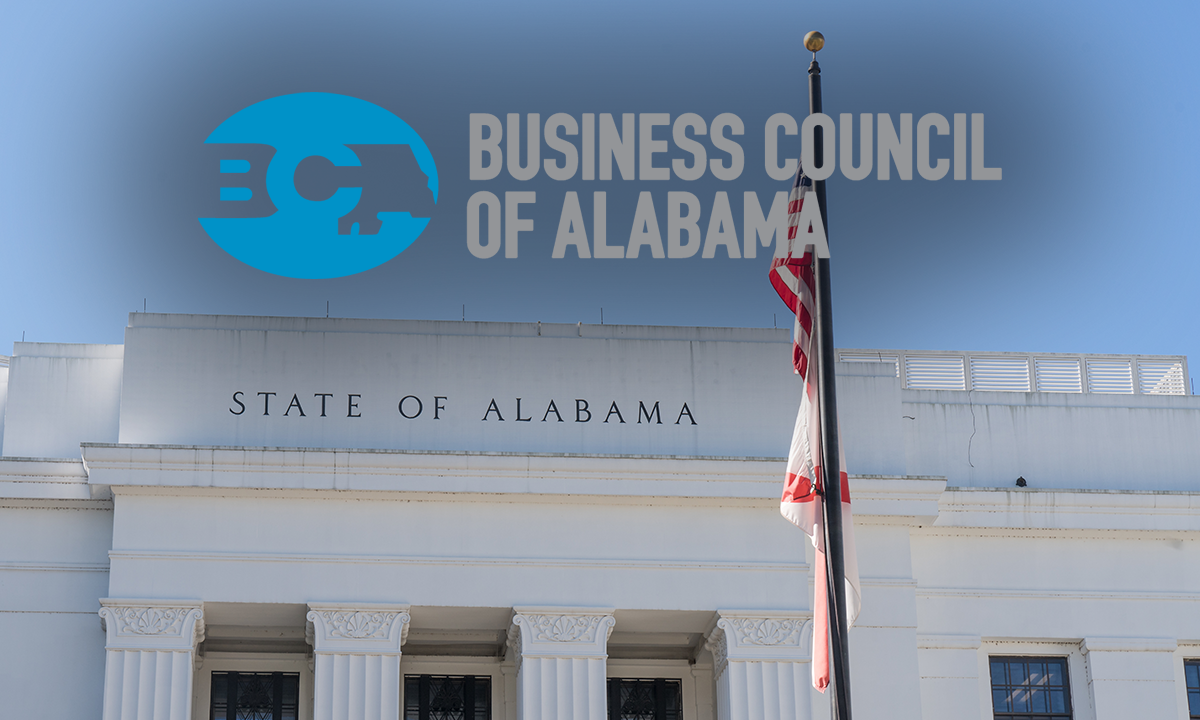 An effort to reunite some of the state’s most prestigious companies with the faltering Business Council of Alabama is stalled, several insiders with knowledge of the negotiations say.

For over a year, the Alabama Political Reporter published numerous accounts listing various grievances being expressed about the leadership of then-BCA President and CEO Billy Canary.

Canary and BCA’s Executive Committee ignored public and private warnings until Alabama Power Company pulled its membership in June. Alabama Power’s departure was quickly followed by PowerSouth, Regions Bank, Blue Cross/Blue Shield and a host of the state’s other marquee corporate names. BCA also lost its legal counsel and key leaders who were tired of Canary’s self-serving defiance that threatened to burn BCA to the ground before surrendering his position.

After a deluge of decampments, BCA’s Executive Committee forced Canary from its ranks, opening the door for a reunification.

Senate President Pro Tem Del Marsh took up the mantle of peacemaker by working to bring the dissatisfied companies back into the fold. However, to date, these efforts have yielded only small advances.

Some had hope that reconciliation would happen before BCA’s summer gala at Point Clear, but APR’s sources say this won’t happen and that the companies that left BCA will not attend the gathering set for the weekend of August 10.

Those close to the negotiations believe some progress is being made under Marsh’s guidance, beginning with a rewrite of BCA’s bylaws that democratize the organization’s structure. BCA will vote on the new rules in mid-August, according to sources.

However, those who spoke with APR think there is a minimal upside for these companies to return to BCA.

Along with Canary’s ouster, the Executive Committee effectively side-lined current Chairman Perry Hand who reportedly has taken an extended European vacation to heal his self-inflicted wounds. Hand is blamed for turning what was an internal struggle into a public relation nightmare by joining forces with Canary to smear the reputation of Alabama Power Company and those who were trying to save BCA from itself.

Canary, who BCA announced accepted a high profile job with the Washington-based U.S. Chamber of Commerce, is handing out business cards around the state promoting his lobbying group, Canary & Company, with a Montgomery post office box for an address. After alienating the state’s top business leaders while conducting a scorched-earth campaign to save his job at BCA, it will be interesting to watch who hires his firm.

Also since the departure of the state’s most prominent corporations, Poarch Creek Indian Vice Chair Robbie McGee has inserted himself as an alternative leader with the Tribe, footing the bill for a lavish dinner during the Point Clear gathering.

According to APR’s sources, PCI’s move has generated more hostility within the ranks of the once-dominant business group, but McGhee having just secured another term of the Tribal Council is emboldened to further place PCI in more head-to-head battles with the state’s influential business entities.

Speaker of the House Mac McCutcheon and Senate President Pro Tem Del Marsh are scheduled to appear at BCA’s summer event this coming Saturday. In June, the pair had not committed to attending. 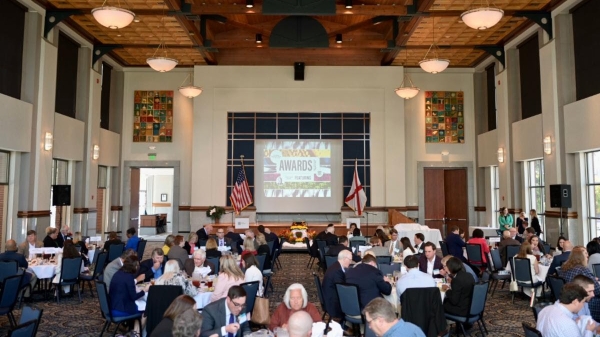