Byrne calls Kaepernick a jerk, suggests he is un-American 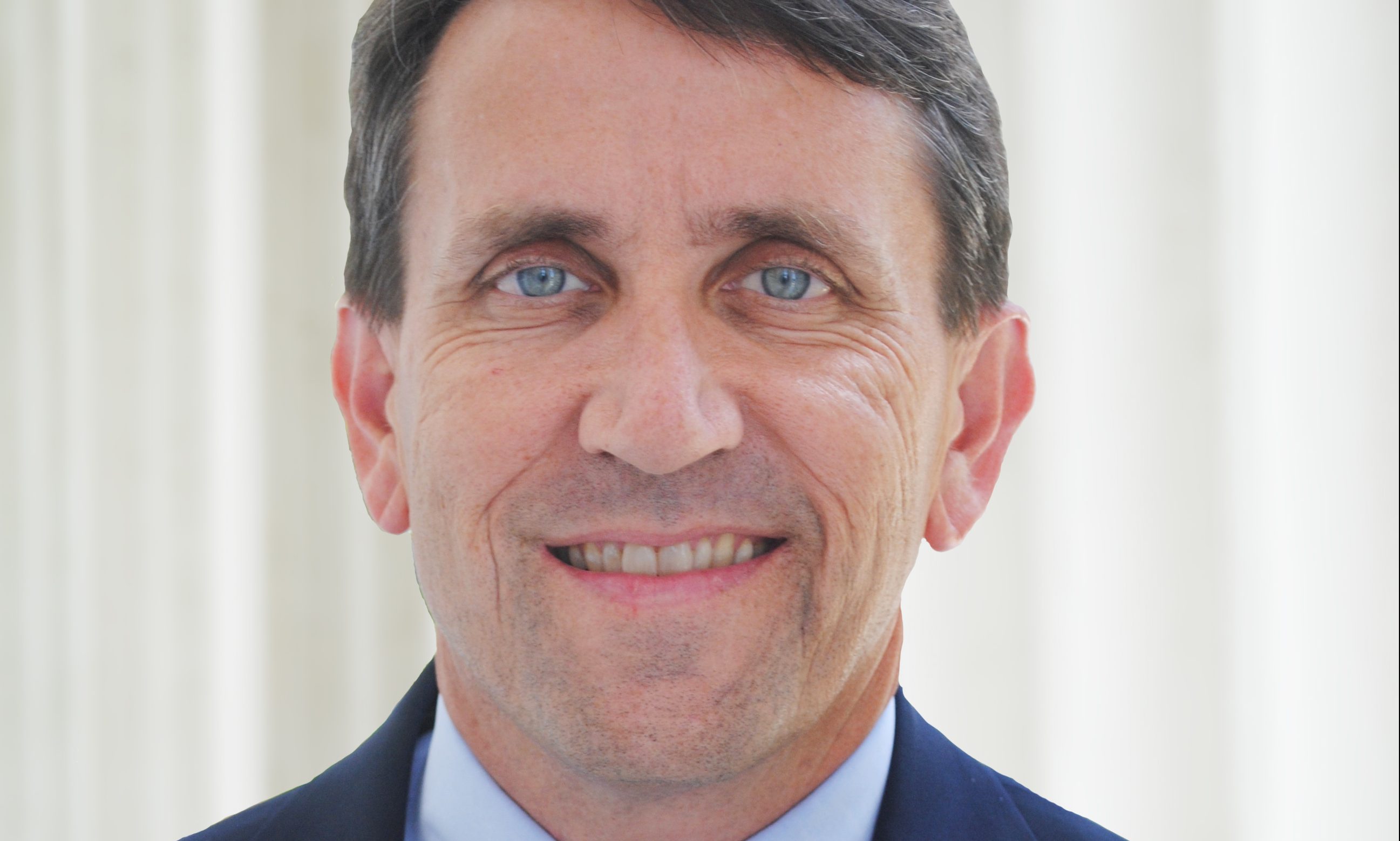 Tuesday, Governor Kay Ivey (R) announced that she has named Kelly Butler as Acting Director of the Alabama Department of Finance.

“Kelly Butler has more than two decades of experience working with the state’s budgets and more than three decades experience as a fiscal analyst,” Gov. Ivey said. “I know he will do an excellent job leading the Alabama Department of Finance during this interim period. I appreciate him stepping up as acting director and his commitment to my administration.”

“I am honored that Governor Ivey has asked me to lead the Department of Finance,” Butler said. “The department has many talented employees who work hard to provide excellent services to other state agencies and to the people of Alabama. I look forward to working with them to continue those excellent services.”

Butler’s appointment will be effective today, August 15, 2018. Former Director of Finance Clinton Carter has left to accept a position with the University of North Carolina system.

In addition to his new duties, Butler will continue his work on building the governor’s budget proposals leading up to the 2019 Legislative Session. Butler will serve in this position until a thorough search for a permanent Finance Director can be conducted.