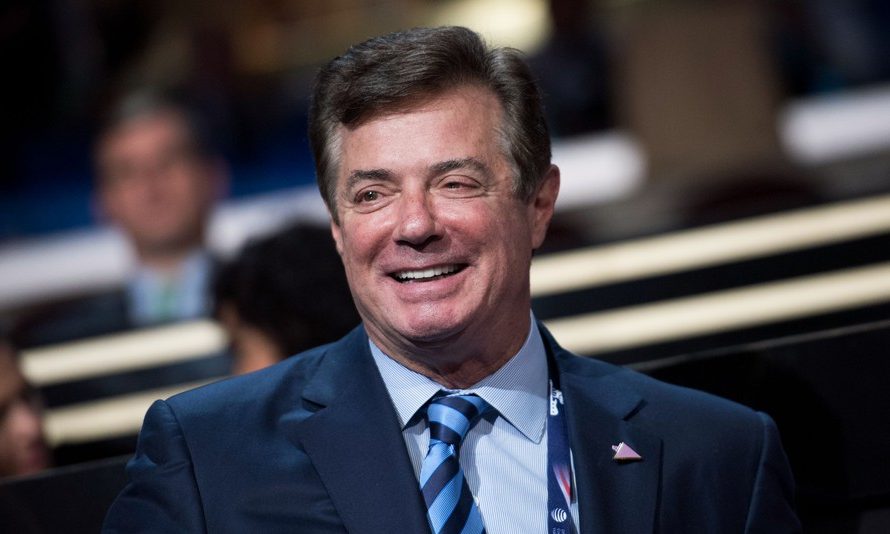 After the conviction of President Donald Trump’s former campaign chairman, Paul Manafort, and the guilty plea of his former personal attorney, Michael Cohen, a new national poll indicates a majority of voters would oppose pardons for both men.

Trump has reportedly considered pardoning Manafort, who was convicted last week on bank fraud charges, and Cohen, who pleaded guilty to campaign finance violations. Manafort also faces another trial on separate charges in the District of Columbia. That trial is set to begin next week.

The new Morning Consult/Politico poll, which surveyed 1,564 registered voters on Aug. 23 and Aug. 24, found that the majority of voters don’t want Trump to pardon either man. The survey came after both Manafort’s conviction and Cohen’s guilty plea.

Trump has routinely expressed sympathy for Manafort, tweeting Wednesday that he feels “very badly” for him. “‘Justice’ took a 12 year old tax case, among other things, applied tremendous pressure on him and, unlike Michael Cohen, he refused to ‘break’ – make up stories in order to get a ‘deal.’ Such respect for a brave man!” the president tweeted.

I feel very badly for Paul Manafort and his wonderful family. “Justice” took a 12 year old tax case, among other things, applied tremendous pressure on him and, unlike Michael Cohen, he refused to “break” – make up stories in order to get a “deal.” Such respect for a brave man!

Cohen is another story. Trump has attacked Cohen in recent weeks as reports suggest Cohen may be cooperating with prosecutors in the Russia investigation.

If anyone is looking for a good lawyer, I would strongly suggest that you don’t retain the services of Michael Cohen!

When pollsters asked voters about Manafort and a potential pardon for him, more Republicans — 20 percent — said a pardon for him would be appropriate as compared to only 16 percent who said a pardon would be appropriate for Cohen. But a plurality of Republicans, 45 percent, said it would be inappropriate for the president to pardon Cohen, while a plurality — 42 percent — said they didn’t know or didn’t have an opinion on a Manafort pardon.