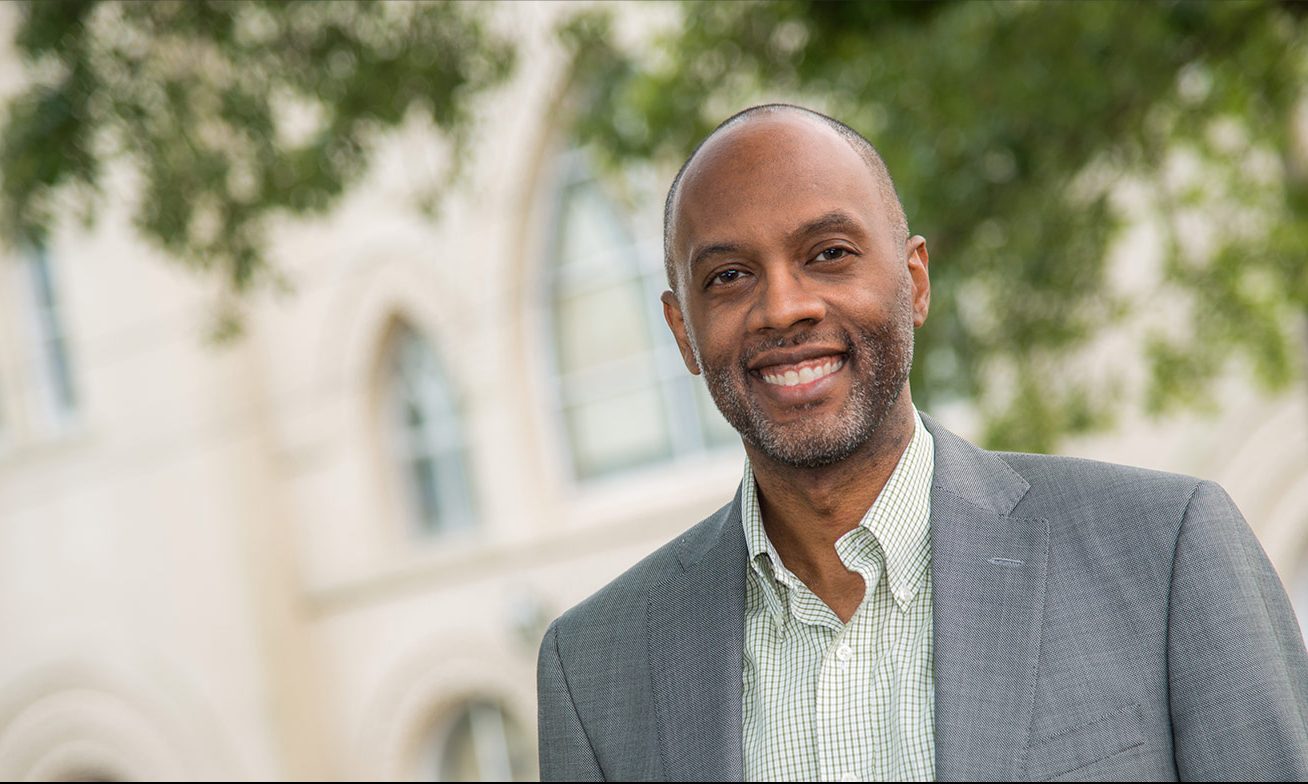 Over the past few weeks, U.S. Representative Bradley Byrne, R-Montrose, has completed 12 town hall meetings in Alabama’s 1st Congressional District. The theme of his presentation was: Better Off Now.

His congressional opponent, Robert Kennedy Jr. (D), questions if we really “are better off now.”

“My wife, Aqualyn, and I attended 10 of the 12 town hall meetings including three on our third wedding anniversary,” Kennedy said. “This gave us the opportunity to hear from the Congressman, to listen to questions being asked by the constituents, and to interact directly with citizens of Southwest Alabama in a relaxed setting when the formal sessions were over.”

“As you may expect, I have a different perspective than our current U.S. Representative on many of the issues,” Kennedy continued. “My point of view is anchored in 10+ years of military leadership experience obtained in the U.S. Navy and 15+ years of business leadership experience obtained in global business organizations. With this in mind, I will be sharing my thoughts at our next two campaign events. If you have time in your schedule, please attend one or more events to hear our response the incumbent’s town hall presentations.”

Thursday, August 30 Kennedy will be in Mobile County at Five Mobile – 609 Dauphin St., Mobile, AL 36602 from 6:00 PM to 8:00 PM. This is a fundraiser for Kennedy’s campaign so a $50 or more donation will be requested, but is not required. All Democratic Candidates are welcome to attend and distribute their own campaign materials.

On Thursday, September 6 Kennedy will hold another fundraiser event at Dogwood Productions; 757 Government St., Mobile, AL 36602 from 6:00 PM to 8:00 PM). A $20 donation or more donation is requested but is not required.

The Alabama Political Reporter (APR) had an in depth conversation with Kennedy then;

“We should invest in infrastructure not only roads, bridges, airports, and ports; but also things that help our rural communities as well including broad band so they have the opportunity to rise like the rest of us,” Kennedy said. “I am a fiscally responsible Democrat. Every program should have a time frame, a goal, and a standard by which it is evaluated. If a program is not working it should be eliminated. This would help bring the annual budget back into balance.”

“I do believe that we should have term limits,” Kennedy said. “I am a fiscally responsible Democrat who leads with faith. I am a graduate of Duke with a Masters in Business Administration. I have worked with Fortune 500 companies. I am business friendly. I am a military veteran. I was a Lieutenant Commander in the Navy. I am able to reach across the aisle.”

Kennedy said that he “is a different kind of Democrat.”

Kennedy grew up in Prichard, was class president at the Naval Academy, worked as an intern for Congressman Sonny Callahn (R-Mobile), has been married to his wife, Aqualyn Laury, for three years and is a Christian.