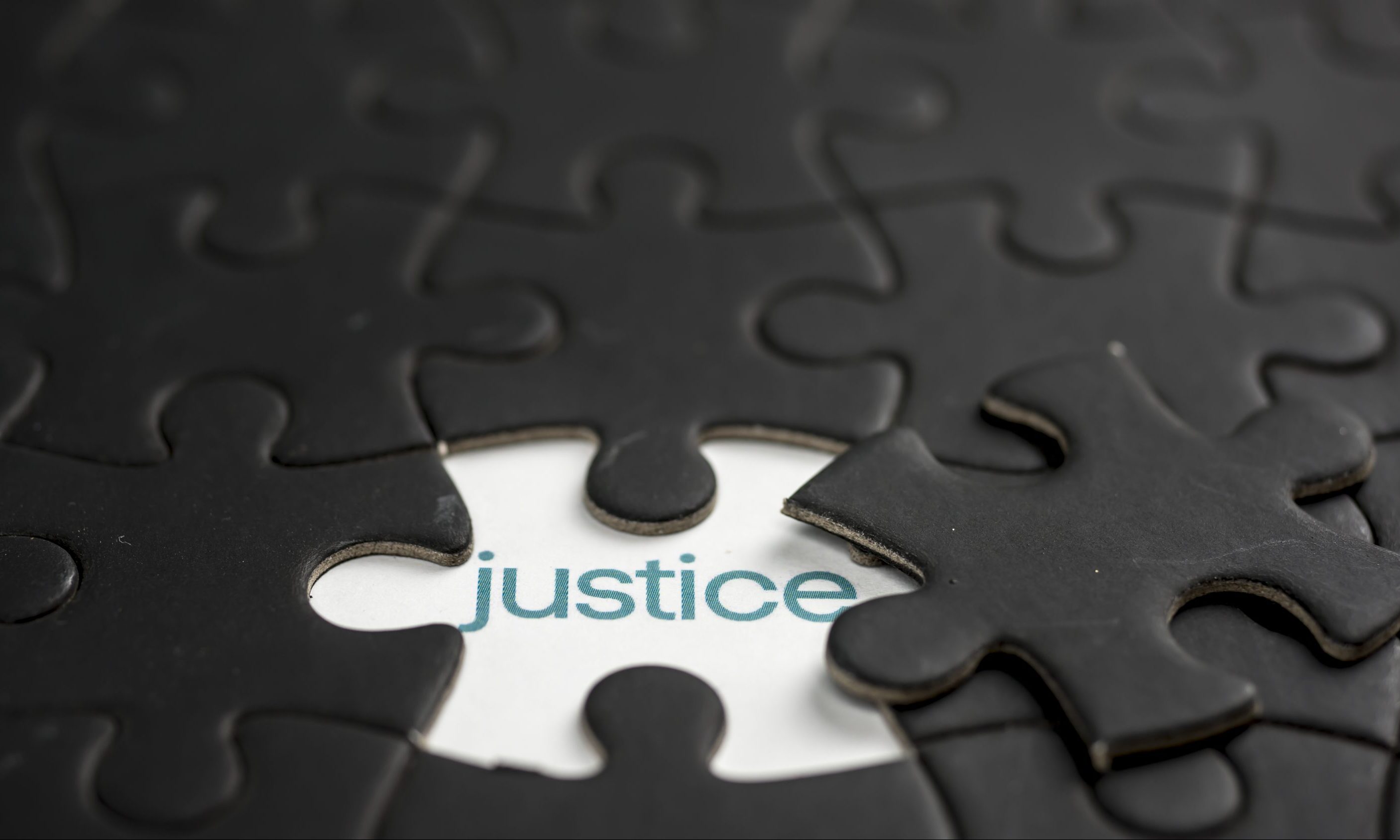 Astonishingly, the Court of Criminal Appeals was able to uphold 11 counts of former Speaker Mike Hubbard’s 12 count conviction while opening a door for the state’s ethics act to be gutted by the Legislature to make sure Hubbard is the last public official held criminally liable under existing laws.

That is the hard truth of what is found in the opinion handed down by the Court of Criminal Appeals nearly two years after Hubbard’s conviction and four years after his indictment.

Justice Samuel Welch wrote the opinion and confirmed by Judges J. Elizabeth Kellum, Liles C. Burke and J. Michael Joiner is a politically-motivated legal slight-of-hand that at once upholds 11 counts of Hubbard’s conviction while creating doubt on who is a principal, what constitutes a conflict of interest while making it legal for a lawmaker to vote on legislation while getting paid to do so by an outside interest.

Now it is clear why it took Welch, Kellum, Burke and Joiner nearly two years to render a verdict in Hubbard’s appeal; they needed time to get past the primary election season to make sure there would be no political blow-back on Republican elites and officeholders.

Welch, Kellum, Burke and Joiner show just how far they were willing to go to do the Devil’s bidding in their torturous augment to reverse count 5.

In count 5, the Lee County Jury found that Hubbard voted for legislation with a conflict of interest because it benefited his paying client, American Pharmacy Cooperative Inc.

During the 2013 legislative session, Hubbard had language inserted in the Medicaid portion of the General Fund Budget that would have effectively given APCI a monopoly over the State’s Medicaid prescription contracts. APCI paid Hubbard $5,000.00 a month for “consulting,” while serving as Speaker of the House.

Hubbard voted for the General Fund Budget that contained the monopoly for APCI with full knowledge he was doing something wrong.

In their reversal, Welch, Kellum, Burke and Joiner mysteriously found that the ethics statute failed to define an employee clearly.

The judges found that since Hubbard derived less than 50 percent of his income from APCI, he must not be an employee.

Of course, Welch, Kellum, Burke and Joiner also failed to realize most of Hubbard’s income was from contracting work the jury found illegal.

The Lee County jurors understood the law, so did trial Judge Jacob Walker III when he instructed the jury before deliberations, and the Judge and jury understood the law after they found Hubbard guilty on count 5. That is why he was sentenced to 10 years – for violating that portion of the ethics code.

Hubbard’s cronies understand he was breaking the law just minutes before he cast the vote in 2013, and warned him not to do it.

Hubbard’s chief of staff, Josh Blades, lobbyists John Ross and Dax Swatek all testified they cautioned Hubbard not to vote for the bill. Blades swore under oath that Hubbard was aware at the time of the problems he faced but voted on the bill anyway, later saying he never thought it would pass.

As a result of the Court of Criminal Appeals’ actions, a lawmaker may now be paid by an outside interest to vote on legislation that benefits that group and not be in violation of the ethics act.

Welch, Kellum, Burke and Joiner should be ashamed.

Burke is in line for a federal judgeship. Hopefully, Alabama’s senior Senator Richard Shelby will show his good character by having Burke withdraw his name from nomination. The Trump Administration is reshaping the federal courts by placing conservatives at every level of the federal judiciary. There is no place on a conservative court for a man who would sign on to the opinion issued on Monday.

Another thing these jurists did was give the legislature cover to do away with existing ethics laws and replace it with the kind of weak statues being prepared by the Alabama Code of Ethics Clarification and Reform Commission.

Welch, Kellum, Burke and Joiner joined forces with other elites to abolish the state’s ethics laws and replace it with one that allows for lobbyists and gain-seekers to shower food, drinks and other perks on public officials without fear of consequence.

Since Hubbard’s indictment, lawyers have been busy trying to redefine who is a principal because some of the state’s most prominent executives were caught giving Hubbard things of value, which is not permitted under current law.

Here again, Welch, Kellum, Burke and Joiner come to the rescue. According to court’s opinion, “It could present a serious constitutional issue should a situation arise in which a public official is convicted for soliciting or receiving a thing of value from a person within an organization but outside its immediate leadership hierarchy, where it is not so clear that that individual is a principal.”

The jury in Lee County didn’t have a problem identifying a principal. Neither did Judge Walker. But Welch, Kellum, Burke and Joiner – they see a serious constitutional issue.

All this means is that no big-shot businessperson will ever appear in another courtroom because he bribed a public official.

But in reality, the entire purpose of the Court of Criminal Appeals’ ruling was to ensure that no powerful elected official or business mogul would ever be charged under the ethics act.

Even at their loftiest moments, Welch, Kellum, Burke and Joiner make clear that they are on board with doing away with the current ethics statues.

“[T]he Government violates [due process] by taking away someone’s life, liberty, or property under a criminal law so vague that it fails to give ordinary people fair notice of the conduct it punishes, or so standardless that it invites arbitrary enforcement,” they wrote. “For these reasons, we strongly encourage the legislature to consider amending the law to better circumscribe the class of persons defined as principals and to more clearly explain several of the other definitions embodied in § 36-25-1, Ala. Code 1975 that could present similar constitutional issues. The language of Alabama’s ethics law should be clear as to which persons, businesses, and acts fall within its reach.”

To simply restate their intention, “We had to find Hubbard guilty. We didn’t want to because he’s an elite like us. But we had no choice. But hey, you now have a green-light to gut these stupid ethics laws (Thank God). I mean, really, what were we thinking? Oh, and you guys that were about to be indicted for getting paid to pass legislation, you’re welcome.”