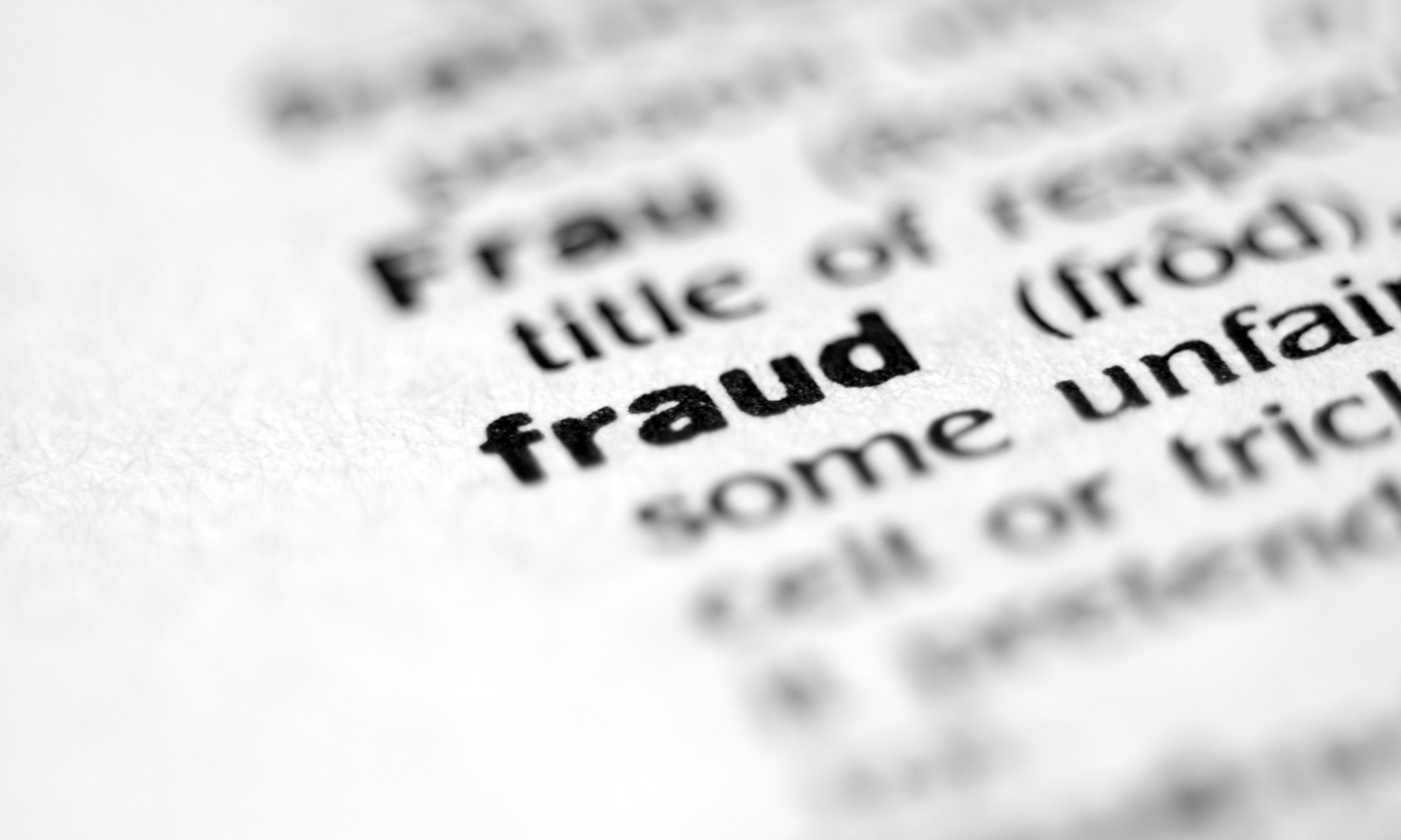 Extreme macro or close up of the word FRAUD. Very shallow depth of field is intentional and shows only the word fraud in focus.

AG Marshall announced that Yvonne Bradford-Porterfield had been arrested on charges that she defrauded the Alabama Medicaid Agency. Bradford-Porterfield is 61 and a former resident of Troy. She surrendered Tuesday morning at the Montgomery County Detention Facility and was released on a $10,000 bond.

Attorney General Marshall’s Medicaid Fraud Control Unit (MFCU)  presented evidence to a Montgomery County grand jury resulting in Bradford-Porterfield’s indictment in April of 2017. The indictment charges her with one count of Medicaid fraud and one count of first-degree theft of property. She has resided out-of-state since before the indictment was returned against her.

The case was investigated by the Attorney General’s Medicaid Fraud Control Unit after it was referred from the Alabama Medicaid Agency’s Program Integrity Division.

An indictment is merely an accusation. Everyone is presumed to be innocent until proven guilty as judged by a jury of their peers.

Steve Marshall was appointed Attorney General by then Governor Robert Bentley (R) in 2017. Marshall defeated a crowded GOP primary field to get the GOP nomination for AG. Marshall faces Joseph Siegelman (D) in the general election on November 6.