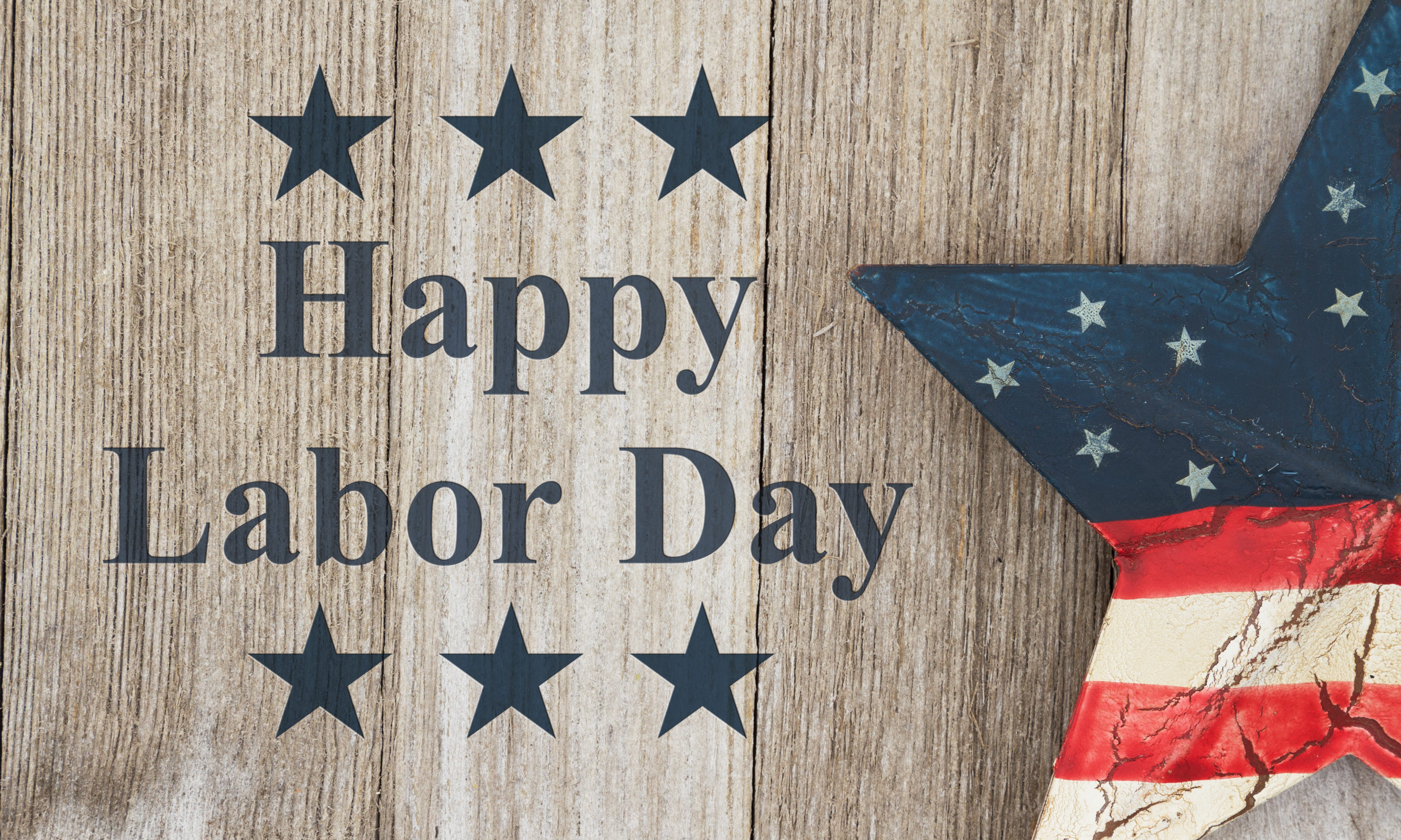 Today, Monday, September 3, 2018, is a Federal, State of Alabama and banking holiday. Most schools and many businesses will be closed.  The first Monday of September is historically considered to be the last weekend of summer, thus the day is reserved as a holiday for the working people who keep our economy functioning.

The first Labor Day was held in 1882. Its origins stem from the desire of the Central Labor Union to create a holiday for workers. It became a Federal holiday in 1894. It was originally intended that the day would be filled with street parades to allow the public to appreciate the work of the trade and labor organizations. After the parades, festivals were to be held to amuse local workers and their families. In later years, prominent men and women held speeches. Most of the world celebrates this in May, but the first Monday of September was chosen in the U.S. because of the long gap between Independence Day and Thanksgiving.

The holiday is normally one of rest and relaxation in Alabama, so there are few formal events; but there are still many activities today across the State.

Our Lady of Lourdes Catholic Church at 980 Huffman Road in Birmingham is holding their 32nd annual Labor Day festival. There’s no entrance fee. There is a small cost for the game booths and rides. There will be BBQ for sale and plenty of opportunities to shop in thier HUGE Trash ‘n’ Treasure, Country Store, and at about 50 Arts ‘n’ Crafts booths, along with bidding on items in the Silent Auction.. The festival will start at 9 a.m. and will end at 4 p.m.

Collinsville will celebrate the holiday with it’s Mule Day Celebration. Bar C Farms will host the Second annual Collinsville Mule Day. Activities will be held in and around Collinsville Trade Day and Bar C Farms. Admission is $2 per person, children aged 5 and under are free. The day’s festivities will start with a parade at 9:30 a.m. The parade starts at the “south end parking lot of Collinsville Trade Day” at 1102 S. Valley Ave, which is where Bar C Farms begins. The parade will follow a route through the town of Collinsville. The parade is going to be horses and mules on wagons. Organizers promise more wagons than last year. Different mule riding competitions for various age groups, including: mule tunnel races, obstacle courses, barrel races and log snaking and loading competitions. There will also be a firework display just after dark sponsored by the town of Collinsville. Chastain said people come from all over the South to participate in Mule Days.

In McCalla, the Tannehill Ironworks Historical State Park will be holding its 27th Annual Labor Day Moon Pie Eating Contest. It is the state’s largest moon pie-eating contest. Registration will begins at 11:30 a.m. at the park, 12632 Confederate Parkway. There will be Cash prizes for the top three finishers in three age categories: 4 to 7-year-olds, 8 to 14-year-olds and adults (age 15 and up). The cost for Park admission is $5 for adults, $4 for seniors 62 and older, $3 for children ages 6 to 11 and is free for children 5 and younger. The park is 12 miles southwest of the city of Bessemer. You can get there from Exit 1 off I-459, or via exit 100 from I-59/20.

In Cherokee, the Key Underwood Coon Dog Memorial Graveyard will be holding its annual Labor Day Celebration from 10am to 4pm. There will be barbecue and music. Travis Wammack and the Snakeman band and The Southern Strangers will both be performing. Key Underwood buried the first coonhound, Troop, there in 1937 after 15 years of hunting adventures. The popular tourist attraction became world renown in the 2002 movie “Sweet Home Alabama.” Today more than 185 coon dogs from all across the country are buried in this spot in Northwest Alabama.

The 73rd Mobile Labor Day Parade will roll on Monday, September 3, 2018. The parade route will go from the Civic Center parking lot the parade goes down Civic Center Drive to Government Street to Royal Street to St. Francis around Bienville Square to Conception to Government back to Civic Center Drive and ends at the Civic Center. The parade will begin at 9:45 a.m. to 11:30. The Labor Day Parade is to celebrate the achievements of America’s working people. In the spirit of the holiday, the parade honors the everyday people of Southwest Alabama. Participants will toss Kimberly Clarke American-made paper products to the crowds.