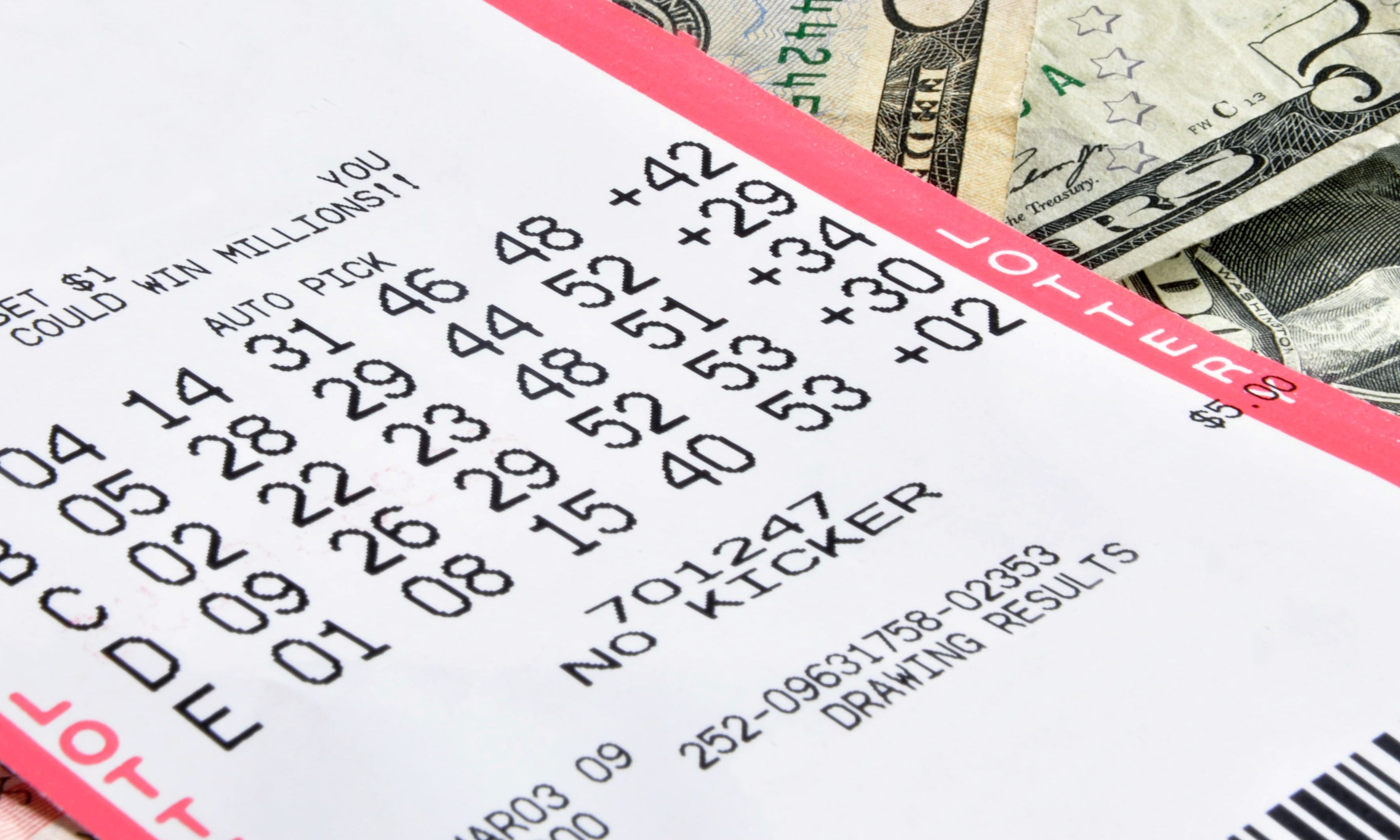 Wednesday, State Senate candidate and current state Representative Johnny Mack Morrow, D-Red Bay, is calling for the state legislature to pass legislation that would allow the people of Alabama to vote on a state lottery.

Morrow said that if he is elected to the state Senate he will personally sponsor a lottery bill in the Alabama Senate establishing a lottery, and that he will release a proposed draft of his lottery bill in coming weeks.

“We are now one of only six states in the entire country, and the only state in the southeast, that does not have a State Lottery,” said Morrow. “There’s no reason not to let the people vote. Alabamians are playing the lottery every day. So let them play it here and put that $300 million a year back into our own state and our own schools.”

Morrow cited a study conducted by Auburn University at Montgomery’s Institute for Accountability and Government Efficiency that estimated that a State Lottery could generate as much as $332 million a year in revenue for the state. Morrow said he would split the lottery revenue between the education budget, public safety, rural hospitals and roads and bridges.

“A State Lottery is a fiscally conservative, common sense solution to a lot of the problems we face in Alabama,” Morrow said. “For example, a State Lottery could put a school resource officer in every single school, complete hundreds of road and bridge projects, reduce crime and help keep our rural hospitals open. That extra $300 million a year could change – or even save – people’s lives in our state!”

Morrow said that the legislature nearly passed a lottery proposal during a special legislative session in 2016. That proposal died in the State Senate after the House modified the bill to limit the lottery to a paper lottery only.

“We had our chance two years ago, but the bill died in the State Senate,” Morrow said. “And that, along with several other factors, is why I chose to run for the State Senate,” said Morrow. “We need a state senator who will take a stand, and I stand for letting the people vote on the Lottery.”

Morrow is running for the Alabama Senate in District 6 as a Democrat, challenging incumbent Senator Larry Stutts, R-Sheffield.

One thing that has divided lottery supporters is where does the money go. According to Morrow’s proposal, the $300 million in anticipated revenues would be divided between: school resource officers, roads, fighting crime, and propping up Alabama’s aging rural hospitals. Other lottery proposals in the past have been suggested to provide college scholarships for kids, to fund the troubled Alabama Medicaid program, support the general fund, and/or school technology.

Any lottery bill would have to pass both Houses of the Alabama legislature and then pass a statewide vote of the people. The last time a lottery bill passed, when Don Siegelman (D) was governor, voters soundly rejected the measure, even though the Siegelman lottery promised “hope scholarships” similar to the Georgia Lottery. Can a lottery pass without offering a new benefit in the form of scholarships is much debated in Montgomery.

The general election will be on November 6.

"Hopefully, the legislature will see fit to allow the people of Alabama the right to vote."