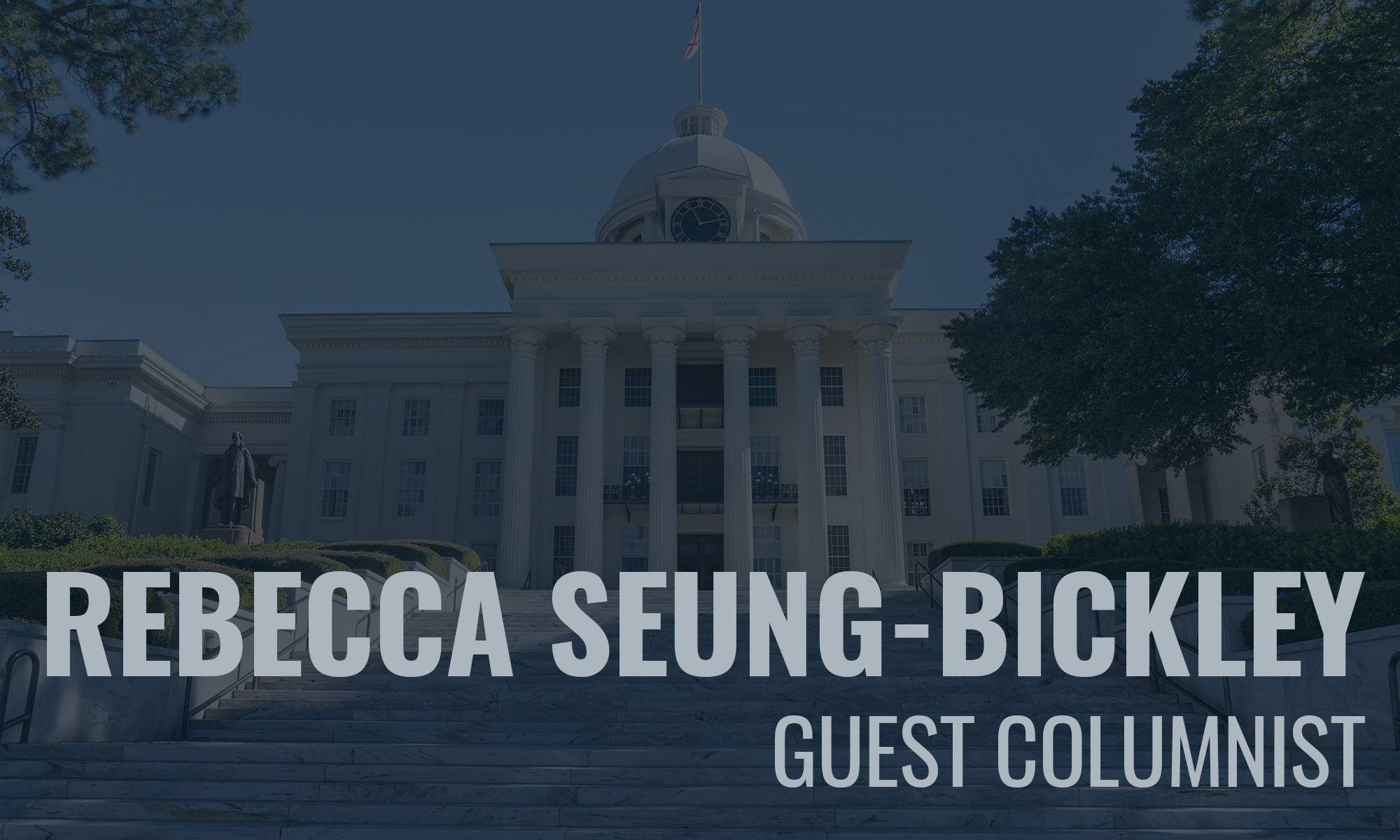 Alabama’s prisons are notoriously some of the worst in the country. They’re violent. They’re underfunded. They’re unable to handle the mental health care needs of those incarcerated. And they’re also overcrowded.

In fact, Alabama’s prison population has increased fivefold since 1980, forcing state-run prisons to operate at 164 percent capacity-which makes them the most overcrowded prisons in the country. Lengthy sentencing practices have meant that around half of Alabama’s prisoners have a 20-year sentence or more. Few people are released on parole. Our prison system has become unsustainable.

In 2016, Alabama spent nearly half a billion dollars of its general fund on corrections. And as more people enter prison, stay longer, and aren’t released, that number will continue to climb.

But we can and must change this trend. Alabama ranks near-last among states on healthcare, education, and opportunity. The resources we are spending on correctional facilities could be spent investing in our communities–and until it is, we will all continue to pay the price.

That’s why the ACLU of Alabama is launching a new Smart Justice Blueprint, a comprehensive data-driven project to identify the primary drivers of incarceration and provide solutions that can reduce our prison population, combat racial disparities, and keep our communities stronger and healthier in Alabama.

There are many policy changes that can help Alabama end this crisis. The first is simple.

We must reduce the number of people being sent to prison.

Despite the state’s sentencing reforms in 2015, drug offenses are still a primary driver of mass incarceration. In 2016, drug offenses, including possession, were the number one reason for all system-wide admissions at 33 percent. Alabama has escalating charges for repeat offenses, which prevents people with a felony record for simple drug possession from finding jobs and housing. Reclassifying or decriminalizing marijuana and other low-level drug offenses can decrease the number of people imprisoned for personal use and possession of drugs.

Furthermore, the Alabama Department of Corrections has estimated that up to 80 percent of prisoners in Alabama have a history of substance abuse. While incarceration is not an effective treatment for addiction, Alabama does not provide people with many options for treating their own or loved ones’ mental health or substance use issues. Compounding matters, when people enter the criminal justice system, judges have few sentencing alternatives, and once someone is incarcerated, the prison system is ill equipped to treat people with mental health or substance use issues. A public health approach to sentencing would divert people into alternative treatment programs that have been proven to work.

We must also end pretrial detention based on wealth, otherwise known as bail. In 2014, more than 70 percent of people in Alabama county jails had not been convicted of a crime. Many of them are in jail simply because they cannot afford to buy their way out, which can result in loss of employment, housing, or even their families–and these consequences live on, regardless of the person’s guilt or innocence, or even the legality of the arrest. This has a particularly strong impact on people of color, as three times as many Black men are imprisoned as white men..

We must also reduce the amount of time people spend in prison.

By amending Alabama’s criminal code to reduce sentencing ranges, eliminate mandatory minimums, end habitual offender laws, and improve parole and release policies, we can decrease the number of people in Alabama prisons by the thousands.

These changes must come from all stakeholders within the criminal justice system. Prosecutors have choices regarding what charges to bring and which plea deals to offer, which can determine the length of someone’s sentence and their ability to seek parole. Judges often have discretion over pretrial conditions such as detention, as well as sentencing and alternatives to incarceration. State lawmakers decide which offenses to criminalize, how long sentences can be, and when to take away judicial discretion. And parole boards decide when to allow people to leave prison.

The next steps are ultimately up to Alabama’s voters, policymakers, communities, and advocates. If we want to build the state we all want to live in, we must together move forward with this urgent work. 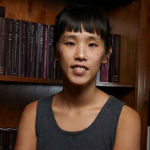