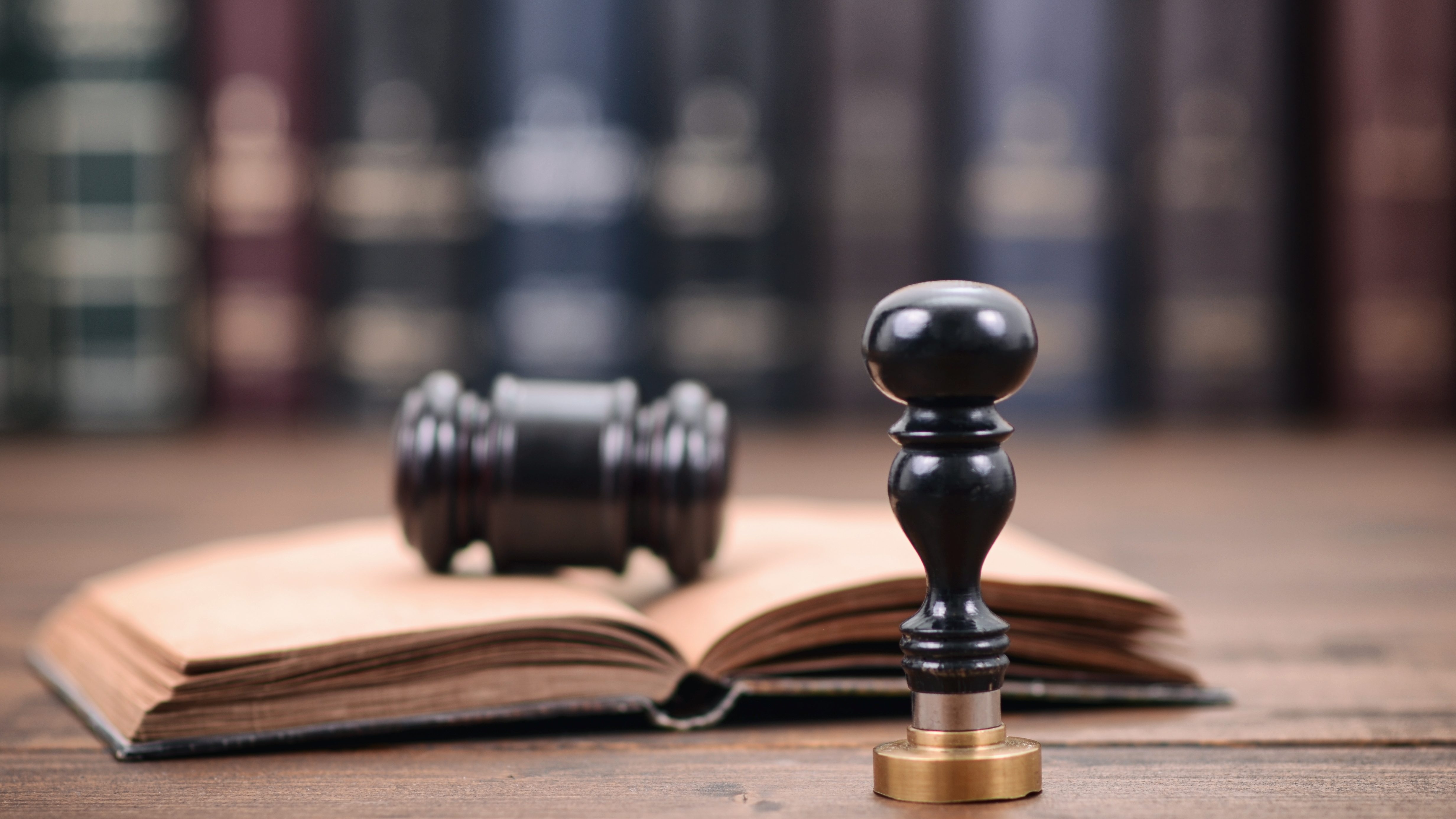 “The last 24 hours have been a complete whirlwind!,” Judge Boyd said on social media. “I received a call late yesterday afternoon from Chief Justice Lyn Stuart informing me that I had been appointed to fill the remainder of Judge Furhmeister’s term as Shelby County Judge of Probate. Early this morning my mentor, colleague and friend, Judge Bill Bostick administered the oath of office while I was surrounded by my family. After the ceremony, my son accompanied me to Montgomery to take the necessary paperwork to Secretary of State John Merrill so as of this afternoon I am honored to begin my service as Shelby County Probate Judge. It has been a truly amazing day! I look forward to the opportunity to have a formal ceremony to celebrate and thank all of my supporters and friends.”

Boyd was already the Probate Judge elect for Shelby County. She faced two opponents in the June Republican Primary and garnered over sixty percent of the vote. While she still faces voters in the November 6 general election, no one qualified with the Democratic Party for the office, so she will not face any opposition in the November general election.

Judge Fuhrmeister endorsed Boyd for the position during the primary.

Judge Boyd graduated from Samford University and received a law degree from the University of Alabama School of Law. She received a Masters of Business Administration degree from UAB. Since 2016, Judge Boyd has been employed in the Probate office as Mental Health Programs Coordinator and Legal Counsel. She has also served as a Special Probate Judge to preside over adoptions and commitments.

Judge Boyd will serve out the remainder of Judge Fuhrmeister’s unexpired term. Her own elected term of office will begin on January 15, 2019.

Shelby County is one of the most solidly Republican Counties in the state.

Justice Lyn Stuart was appointed to be Chief Justice of the Alabama Supreme Court by Governor Kay Ivey (R) when then suspended Chief Justice Roy Moore (R) retired to run for U.S. Senate. Stuart sought her own term as Chief Justice but was defeated in the Republican Primary by Justice Tom Parker.