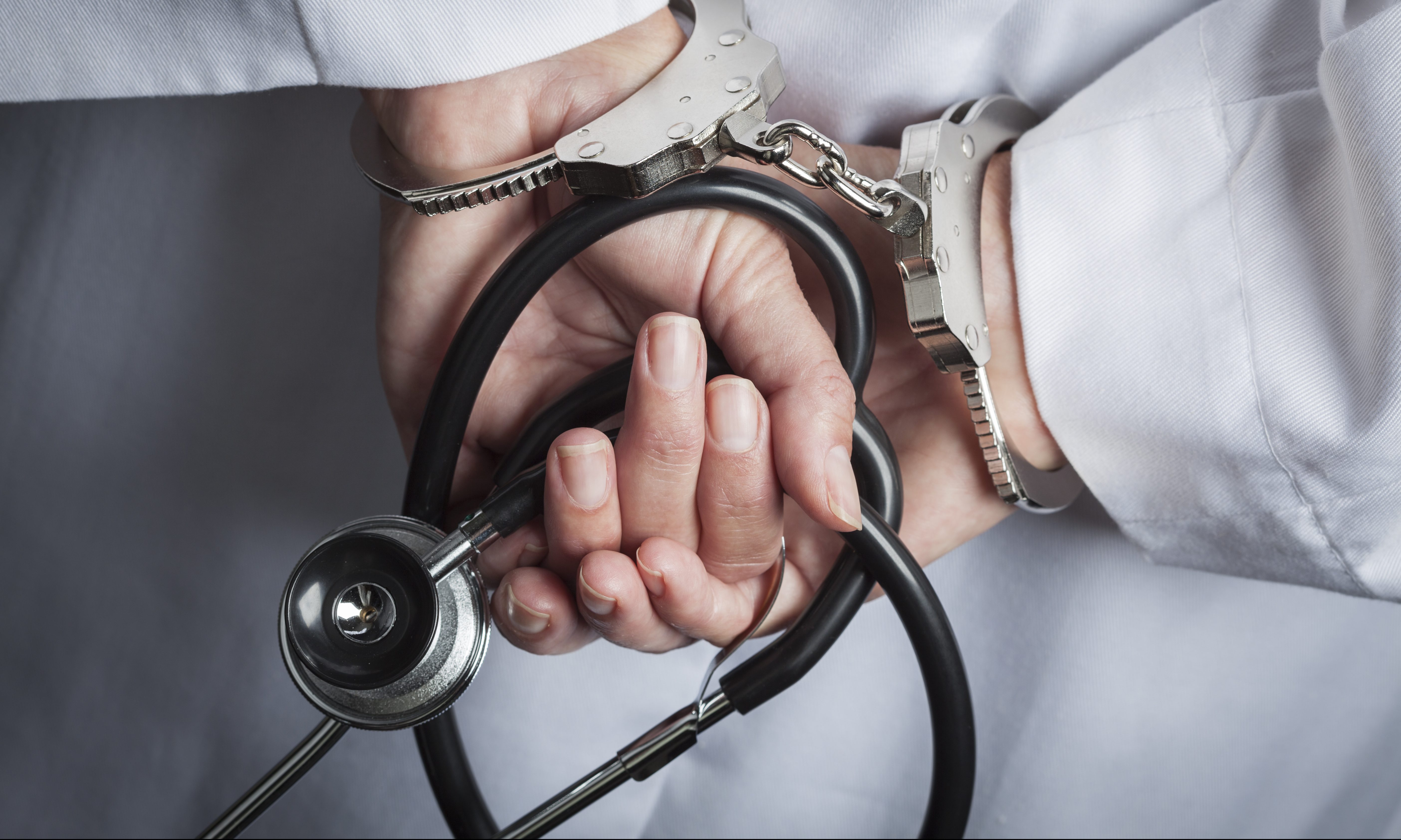 Nearly one million non-elderly adults in Alabama have pre-existing conditions and can’t be denied health insurance coverage under current law. However, Alabama’s appointed Attorney General Steve Marshall is currently engaged in a court battle that would deny those individuals health care coverage.

Marshall, the Republican nominee for attorney general, is part of a federal lawsuit which, if successful, will not only leave a third of Alabamians without health coverage for pre-existing conditions, it would strip over 50 million Americans of the same rights, as well.

The case, Texas, et al. vs. the United States, et al., is currently being heard in The United States District Court for The Northern District of Texas, where 18 Republican attorneys general and two Republican governors are suing to overturn the Affordable Care Act.

Recently, the Trump Administration joined the Texas lawsuit challenging portions of Obamacare that prohibit insurers from rejecting certain individuals or charging more for those with pre-existing conditions.

Polling shows public concerns over keeping coverage for pre-existing conditions is a major issue for voters with a supermajority — 75 percent — saying it’s “very important” to keep ACA’s insurance protections, according to a recent survey by the Kaiser Family Foundation.

Here in Alabama, the state’s Hospital Association is supporting Marshall’s election with nearly $20,000 in contributions to his campaign. A number of other health care related organizations are backing Marshall, including one firm’s founder who represents the Southern Poverty Law Center.

APR reached out to the Alabama Hospital Association’s Danne Howard asking why the organization supported a candidate who would take away medical coverage for Alabamians with pre-existing conditions, but as of publication deadline, Howard failed to answer APR‘s query.

Protect Our Care Campaign Director Brad Woodhouse sees Marshall’s action as politically motivated and harmful to those he has promised to protect.

“Steve Marshall’s politically inspired effort to get rid of the Affordable Care Act could take health insurance away from 483,500 Alabamians, raise premiums, and end the Medicaid expansion, which has been critical for combating the opioid epidemic and keeping rural hospitals afloat,” said Woodhouse.

Marshall, an Obama-Democrat until 2012, turned to the Republican Party once he was determined to run for attorney general. He was first appointed Marshall County District Attorney by then-Gov. Don Siegelman and later appointed Attorney General by Robert Bentley before he was forced from office.