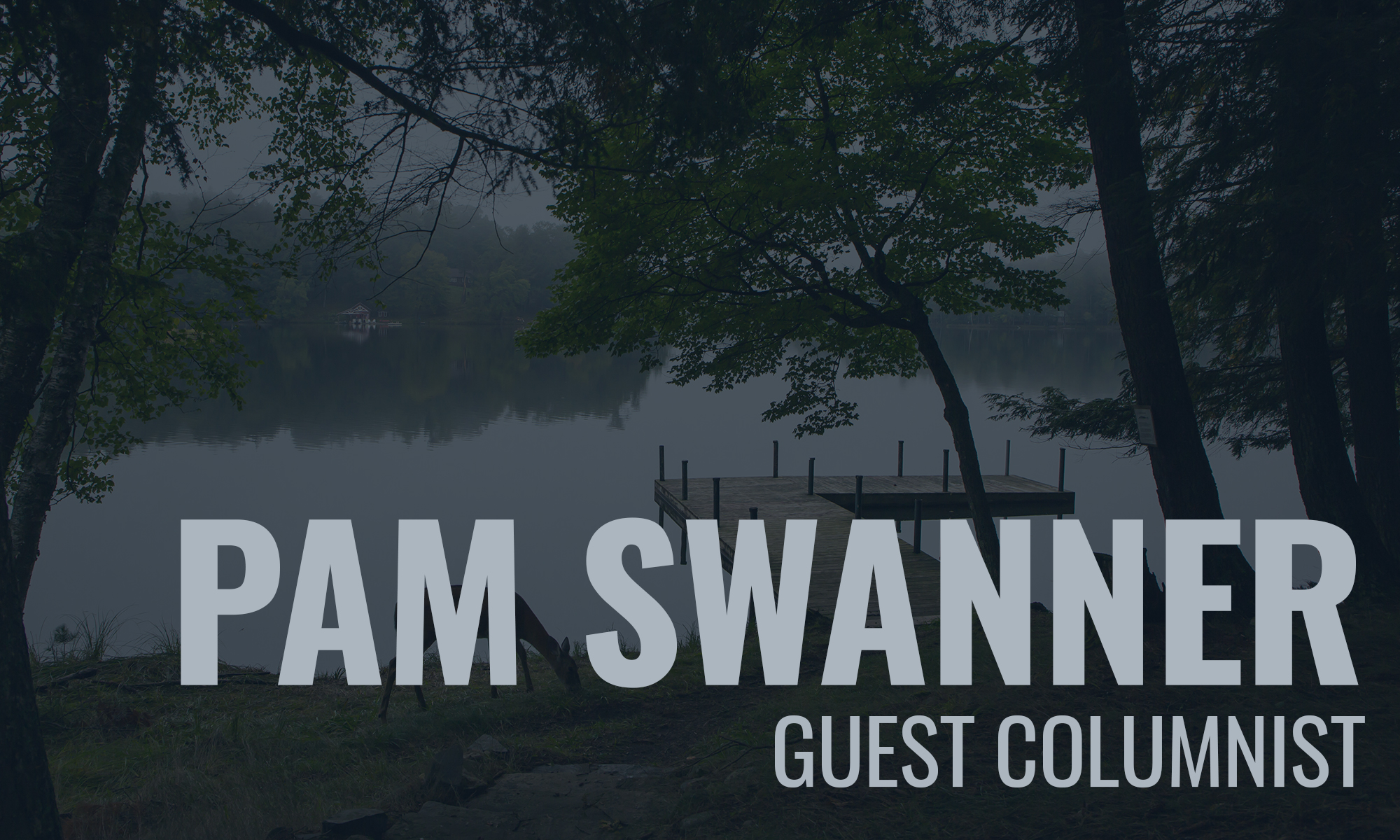 For almost a decade, the Alabama Black Belt Adventures Association (ALBBAA) has worked to share the good news about outdoor tourism – the most profitable and attractive industry in a historically economically challenged region of our state.

ALBBAA was formed in 2009 to promote outdoor recreation like hunting and fishing, as well as its rich history and many culinary experiences. The mission: to bring tourists into the Black Belt from all over the country – and world – to visit, spend money and enjoy the many opportunities this region has to offer. A rising tide lifts all ships.

Our constant partner in this effort has been Raycom Media under the leadership of Dr. David Bronner. Raycom has provided more than $8 million in advertising through its network of television stations in 65 markets and more than 100 CNHI newspapers across the nation.

Thanks to television advertisements aired on stations in 20 states – plus display ads in many local newspapers – Alabama’s Black Belt businesses have received thousands of inquiries about hunting, fishing and other outdoor adventure services. That interest piqued by Raycom and CNHI has paid off in tourism dollars.

Alabama’s Black Belt region, as defined by ALBBAA, is made up of 23 counties that span the south-central section of the state from Mississippi to Georgia. The region makes up parts of four of Alabama’s seven congressional districts. As of the 2010 census, just over 500,000 residents – of a total Alabama population of 4.78 million – live in the Black Belt.

For decades, Alabama’s Black Belt has lagged economically because of many factors, including a small population base and often struggling public school systems. For the most part, Black Belt counties have not attracted many large industries or they have abandoned the region during times of national economic distress.

The partnership between ALBBAA and Raycom has been successful, in part, because the leaders of both organizations recognized the promise of outdoors tourism for boosting the economy of the Black Belt. Chilly winter mornings with bird dogs flushing quail and warm spring days on a riverbank in the Black Belt inspired Thomas A. Harris to start the Alabama Black Belt Adventures Association. With few traditional industries in the area, Harris decided promoting outdoor adventures in his home region could “be” an industry. Discussions with Dr. Bronner, whose expertise with recreational tourism was already well known because of the wildly successful Robert Trent Jones Golf Trail spanning the state, resulted in support from Raycom and CNHI.

The Alabama Black Belt Adventures Association uses a multifaceted approach to draw tourists to the area. The organization’s website (alabamablackbeltadventures.org) offers a one-stop source for hunters, anglers and other outdoor adventure-seekers looking for places to fulfill their dreams of a weekend in a deer stand with big bucks on the prowl or a week working to draw a big gobbler into range. We also visit outdoors trade shows throughout the country promoting the region and making friends from Houston to the Carolinas and all points in between, including the recent Buckmasters Expo in Montgomery.

Our website currently promotes 54 lodges and outfitters in the Black Belt. The site also provides information and links to public land available for hunting and fishing. Golfers can find information on the Robert Trent Jones Golf Trail courses in the Black Belt. Civic-minded vacationers can plan their tour of historic Civil Rights sites and find fun activities to do outdoors all across the state.

We also share the Black Belt’s stories with professional outdoors writers, travel bloggers and television producers on a national level who visit to experience the great hunting, fishing and heritage sites for themselves. Alabama writers and producers are also involved in telling the story. We have worked with journalists from outlets all over the state and country publishing items that are sure to spark interest in visiting the Black Belt.

In 2019, the Alabama Black Belt Adventures Association celebrates its 10th anniversary. Thanks to the advice and cooperation of many friends, such as Dr. Bronner, our association has made sure that this region of our state is not a secret unknown to the thousands of outdoorsmen and women who now enjoy spending their time – and money – in the Black Belt. The Alabama Black Belt Adventures Association has succeeded in giving a shot in the arm to our economy.

Pam Swanner is the director of the Alabama Black Belt Adventures Association, a not-for-profit organization committed to promoting and enhancing outdoor recreation and tourism opportunities in the 23 counties that make up the Black Belt in a manner that provides economic and ecological benefits to the region and its citizens. Visit www.alabamablackbeltadventures.org for more information. 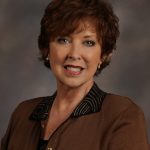 According to a study, teacher shortages in Alabama schools are critical in math, science and special education.