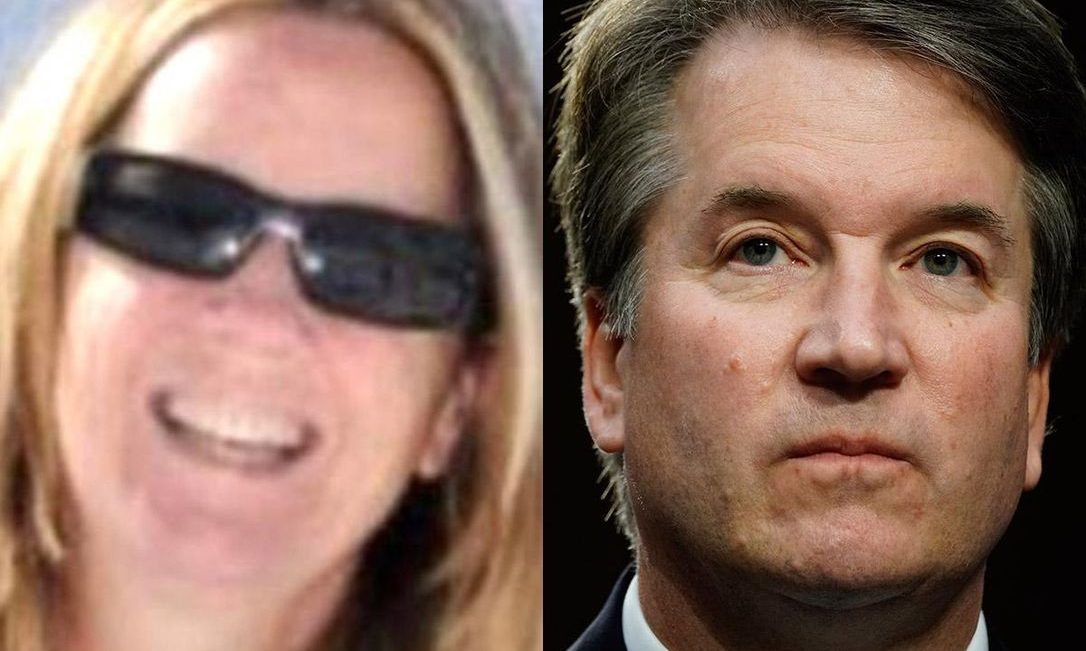 Christine Blasey Ford has alleged that she was groped by Brett Kavanaugh when they were both teenagers and that another student had to pull him off of her.

Kavanaugh has denied that the incident has ever taken place.

The Senate Judiciary Committee is now begging Ford to agree to come to Washington to testify.

The committee will hold a special session on Monday and has invited both Kavanaugh and Ford to testify on the allegations. Only Kavanaugh has accepted. As of press time, Ford has agreed to testify but not on Monday and even though she is the accuser she is demanding that Kavanaugh testify first. Traditionally the accuser testifies first and the accused is allowed to testify second. Senate Judiciary Chairman Chuck Grassley (R-Iowa) has not yet agreed to Ford’s highly unusual demands.
Some Republicans have argued that if she does not come Monday that the Senate Judiciary Committee should just go ahead and vote and send the nomination to the full Senate.

“The Democrats and special interest groups have only one goal – delay and stop the nomination of Bret Kavanaugh,” said Mat Staver, Founder and Chairman of Liberty Counsel. “Of course, Christine Blasey Ford refuses to testify. She is being used as a political pawn to delay the hearing. Only after Senate Democrats were unable to delay or stop the confirmation process did they bring this 36-year-old allegation which they held for six weeks. The confirmation hearing needs to move forward, and this mockery of the system and disrespect to a good man must end.”

“Brett Kavanaugh, like me, has withstood numerous investigations and vetting by the most rigorous legal and political authorities,” Judge Moore said in a statement. “The timing of these accusations in the midst of the U. S. Senate’s confirmation for a seat on the U. S. Supreme Court, like those allegations against me only 32 days before the final election for the United States Senate last year, is indeed suspect and show the depths to which liberals will stoop to stop opposition to their agenda.”
Senate Democrats used similar character assassination tacticsto fight the nomination of Supreme Court Justice Clarence Thomas.

Christine Blasey Ford is expected to make a decision today on whether or not she will testify.