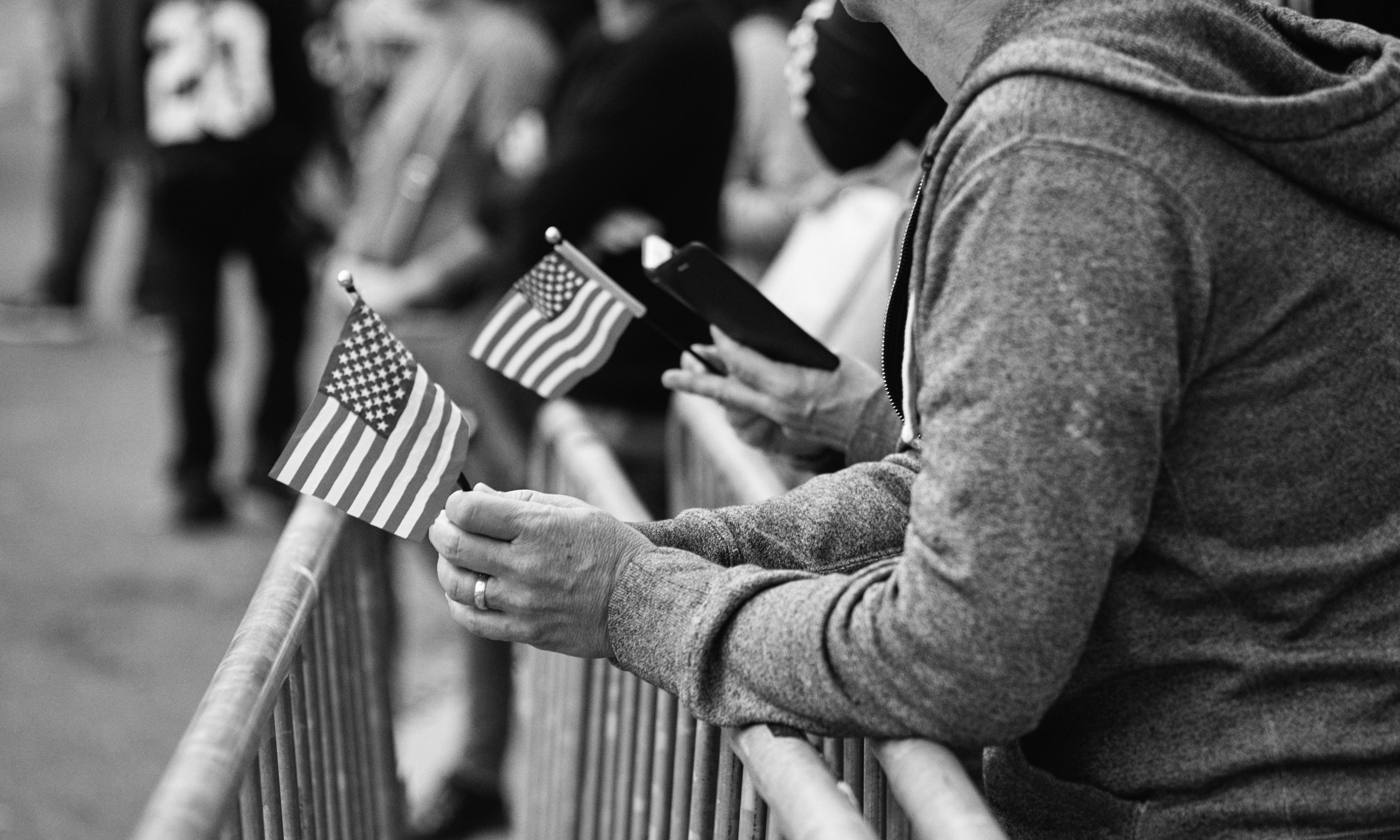 The Republican Party nationally and especially here in Alabama prides itself on its patriotism.

But what is patriotism?

Noted English scholar Dr. Samuel Johnson (1709-1784), best known for “A Dictionary of the English Language” wrote, “It is the quality of patriotism to be jealous and watchful, to observe all secret machinations, and to see publick dangers at a distance. The true lover of his country is ready to communicate his fears, and to sound the alarm, whenever he perceives the approach of mischief.”

Today, it seems that those who expose corruption or sound an alarm where there is injustice are often vilified.

It appears that rewards most often go to those who ignore wrongdoing or worse, enable it.

Only on the rarest occasions did anyone dare utter a word, much less raise the type of patriotic alarm Dr. Johnson wrote about in his book, “Patriot.”

Likewise, when Gov. Robert Bentley ran amuck, those around him remained silent or enabled his dangerous behavior.

The House did finally launch an investigation into Bentley, but only after it became apparent that he was too weak and incompetent to offer much of a defense. Still today the Republican led government chooses to pay Bentley’s legal bills rather than cut ties with its former leader.

When Speaker of the House Mike Hubbard was brazenly using his office for personal gain, not only did the Republican establishment support him, traditional news outlets, as well as radio talking heads and online media, remained willfully quiet, or in some cases voiced Hubbard’s defense or talking points.

It should be noted that Republican Rep. Will Ainsworth, who is the current Republican nominee for Lt.Governor, did stand in the well of the House and call out Hubbard for his crooked ways. At the time, many said Ainsworth’s political career was over, but they were wrong. There were also other individuals who worked in private to bring about Hubbard’s righteous end, but they were few.

Merriam-Webster found that patriotism was one of the top eight political buzzwords of 2016, but what does it actually mean?

The roots of political patriotism are found in the ancient understanding of the Greek and Roman concepts of loyalty to the republic and is “associated with the love of law and common liberty, the search for the common good, and the duty to behave justly toward one’s country,” according to Britannica.com

Over the last few years, patriotism has been confused with nationalism and they are sometimes used interchangeably, but there is a marked difference. Nationalism is more about the homogeneity of culture, language and heritage, while patriotism places its emphasis on shared values and beliefs.

Patriots may come in many forms, but patriotism has certain irrefutable qualities far beyond mere outward gesture; speaking truth to power, exposing wickedness wherever it’s found and holding high the sacred values that are enshrined in our founding documents.

It is neither the individual who stands for the National Anthem hand-over-heart or the one who kneels head-in-hand, but it is the one who lives the founding principle of our nation who shows patriotism.

Isn’t it time for Republicans here in Alabama to do more than mouth the word patriotism?

The patriot is ever watchful, ever ready and always mindful that there are those among us who will steal, kill and destroy the blessings of liberty while claiming that their’s is true patriotism.

As Dr. Johnson said, “Patriotism is the last refuge of a scoundrel.”