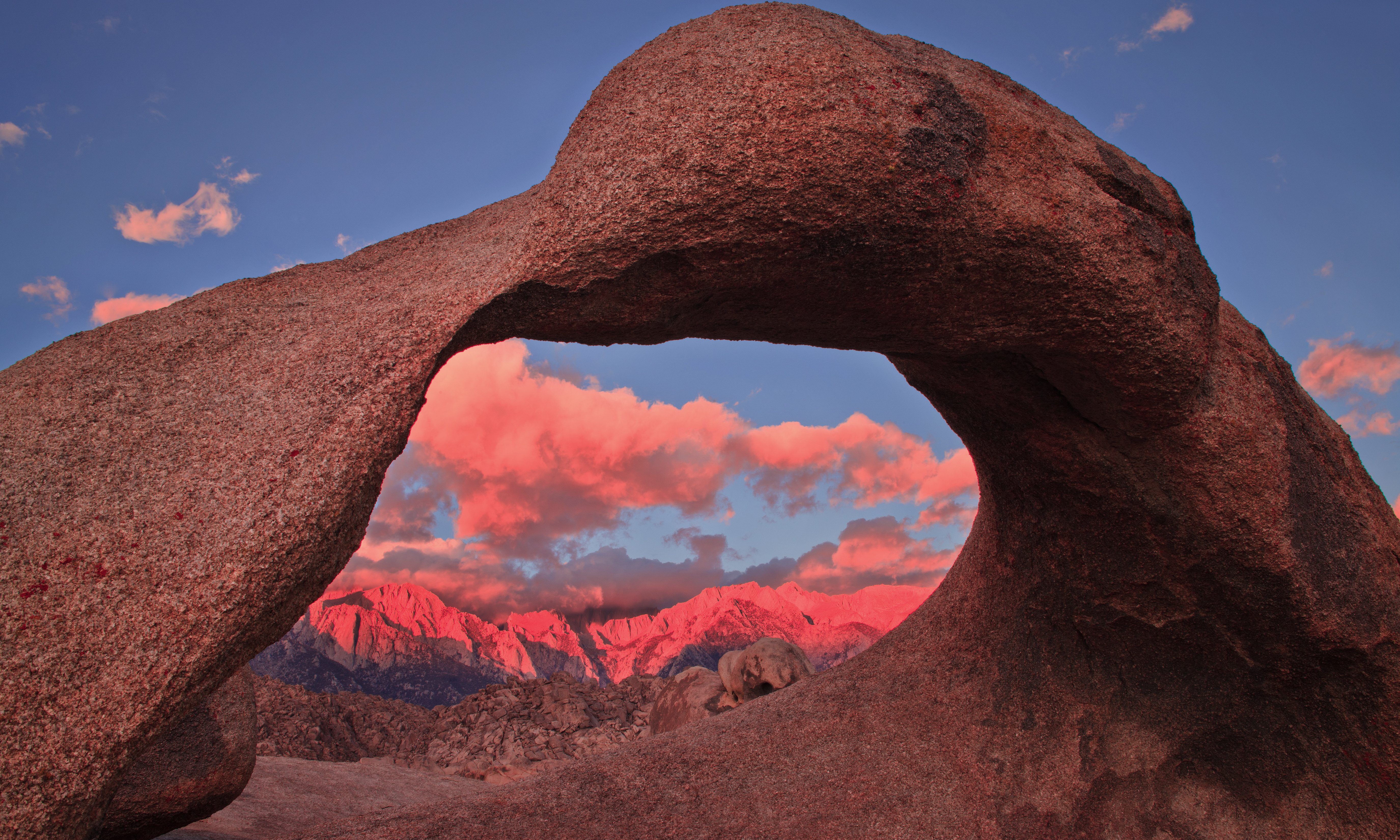 Alabama hills is a region in the Eastern Sierras with unusual granite formations.

In a recent interview with the Jasper-based Daily Mountain Eagle, Republican Lt. Gov. nominee Will Ainsworth said, “I’m tired of Alabama being last in important areas such as education, and I’m tired of our politicians on both sides being embarrassments to our state.”

In one sentence, Ainsworth captures the feelings of a majority of Alabamians who want to see our state succeed.

Our state is at or near the bottom in every meaningful measure of success.

It’s not that the state’s political class wants the state to fail, but they are unwilling to do the things necessary for it to succeed.

Our people as a whole are undereducated, underemployed and unhealthy, and yet the state’s politicians are more interested in the next elections than in the next generation; they’re more concerned about appealing to the base-voter than doing what is best for every citizen.

We should do better; we can do better, but will we?

While rummaging around the local library as a young boy, I found a book entitled “I Dare You.” The book was written in 1931, by William H. Danforth, the founder of Ralston Purina whose familiar checkerboard logo was inspired by Danforth’s belief that an individual’s physical, mental, social and spiritual life should be balanced. Danforth’s concept is to be a healthy and productive person, you need the four squares to stay in balance so that no one aspect of your life is not developed at the expense of another.

“You have a four-fold life to live: a body, a brain, a heart, and a soul…these are your living tools. To use and develop them is not a task…It is a golden opportunity,” wrote Danforth.

Two passages in particular set me on a course in life that I still pursue today. The first was: “I dare you, boys and girls, to make life obey you, not you it. It is only a shallow dare to do the foolish things. I dare you to do the uplifting, courageous things.”

Imagine if you will what could occur if our state’s political leadership followed Danforth’s advice.

Public service was once considered a noble calling, but today, a career politician is often seen as a corrupt, money-grubbing fool, whose sole purpose is personal gain. While this is not true of all politicians, there are plenty that fit the description.

As Danforth understood, character, a moral center and a devotion to ideals greater than one’s self were vital to living an honest life.

There is a particular type of political atheism that says the end justifies the means. However, no unjust act can be justified merely because it produces a satisfactory outcome. This is indeed true in life and politics.

Recently, I received a mail piece in which a candidate who is running in his first election repeatedly lies about his opponent. I’ve met the candidate whose name is on the mailer, and there is no way he concocted these lies on his own. No, a paid political consultant furnished him with the deceptive lines of attack, and he took them. How is this individual now fit for office? If a man or woman is willing to lie for a job in any field, that is a disqualifier, and particularly so in public service.

Ainsworth says he’s tired of our state being behind and tired of politicians on both sides of the aisle being embarrassments. Maybe Ainsworth will use his bully pulpit to demand more of our state’s elected officials.

The problem is leadership.

Governments are run by people. If those individuals lack character, commitment and vision, then the results are the kind we see here in Alabama.

Perhaps in an age where private morality and public conduct are no longer considered one in the same, Danforth’s little book will seem quaint. In a time when preachers sermonize about morality in the pulpit but ignore it at the ballot box, Danforth will seem a bit out-of-date.

But as a teenage boy, his words inspired me as they do today.

It costs 99 cents for an online version at Amazon.

Danforth said a more abundant and more exciting life comes to those who dared to build character, think bigger, inspire others and share.

This may be true of governments, as well.