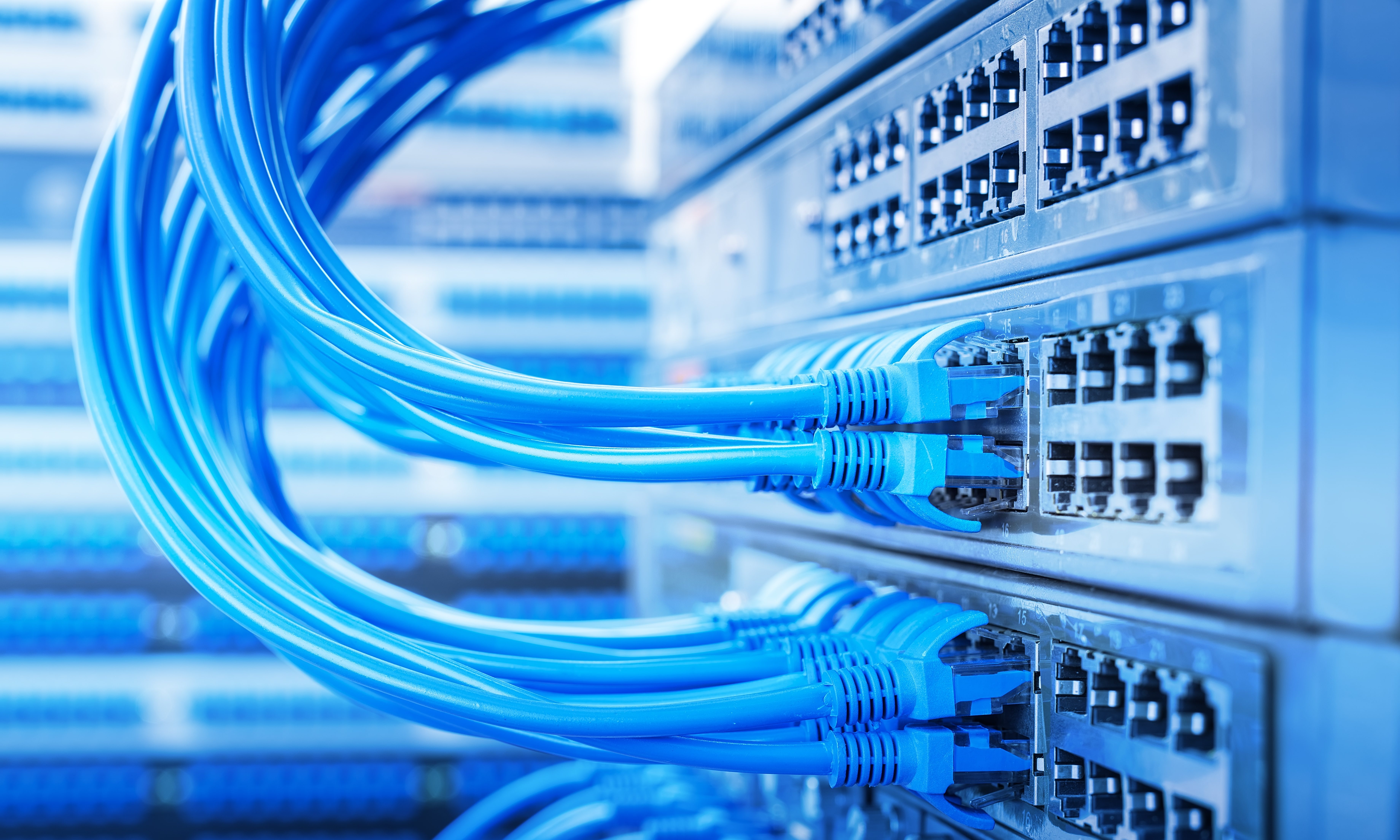 The SOC is Alabama’s first ever centralized security operation. It monitors the state’s use of electronic resources, including what is being attacked and where the attacks are coming from. To date, the SOC has provided 800 million blocks on the state’s firewalls, preventing unauthorized users from accessing the network, as well as four million antivirus blocks to servers and personal computers.

“Cybersecurity is a priority of my Administration, and today, I was proud to officially open our state’s first Security Operations Center,” Governor Ivey said. “There is such a wide range of uses for our technology in today’s world, which means we must do our part to ensure cybersecurity, especially on our state’s technology system.”

Cyber threats are on the rise. The Governor promises that the website will help all citizens to be aware of potential dangers and provides resources to keep themselves, their families and their businesses safe.

“Gov. Ivey understands the importance of protecting Alabama from cyberattacks that threaten the security and economy of the state,” said OIT Acting Secretary Jim Purcell. “OIT is proud of the role CISO Ryan Allen, and the entire cybersecurity team, play in keeping the state’s government, as well as Alabama citizens, safe from potential threats.”

The Alabama Office of Information Technology was created in 2013 to consolidate IT services across the state. OIT focuses on IT Strategic Planning, IT Governance and IT Resource Utilization.

Cyber threats from hackers and virus is a problem that every Alabamian faces, and collaboration is the key to defense. The Office of Information Technology is excited to announce its inaugural cybersecurity briefing, to be held each year as part of National Cybersecurity Awareness Month. This event is open to all State Agencies, as well as the public and will look back at the challenges we’ve faced in the last year as well as how to prepare for future cyber attacks.

Kay Ivey was elevated to governor from lieutenant governor in April 2017. Ivey is seeking her own term as governor of Alabama. She faces Tuscaloosa Mayor Walter “Walt” Maddox (D) in the November 6 general election. 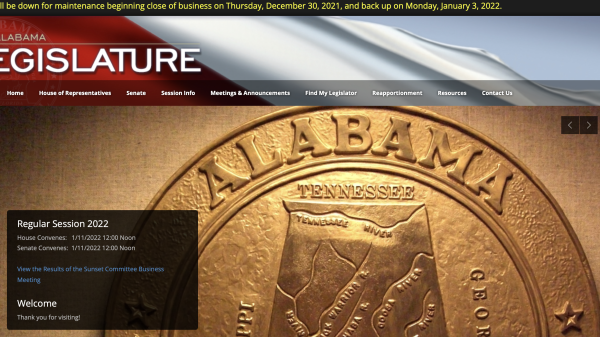