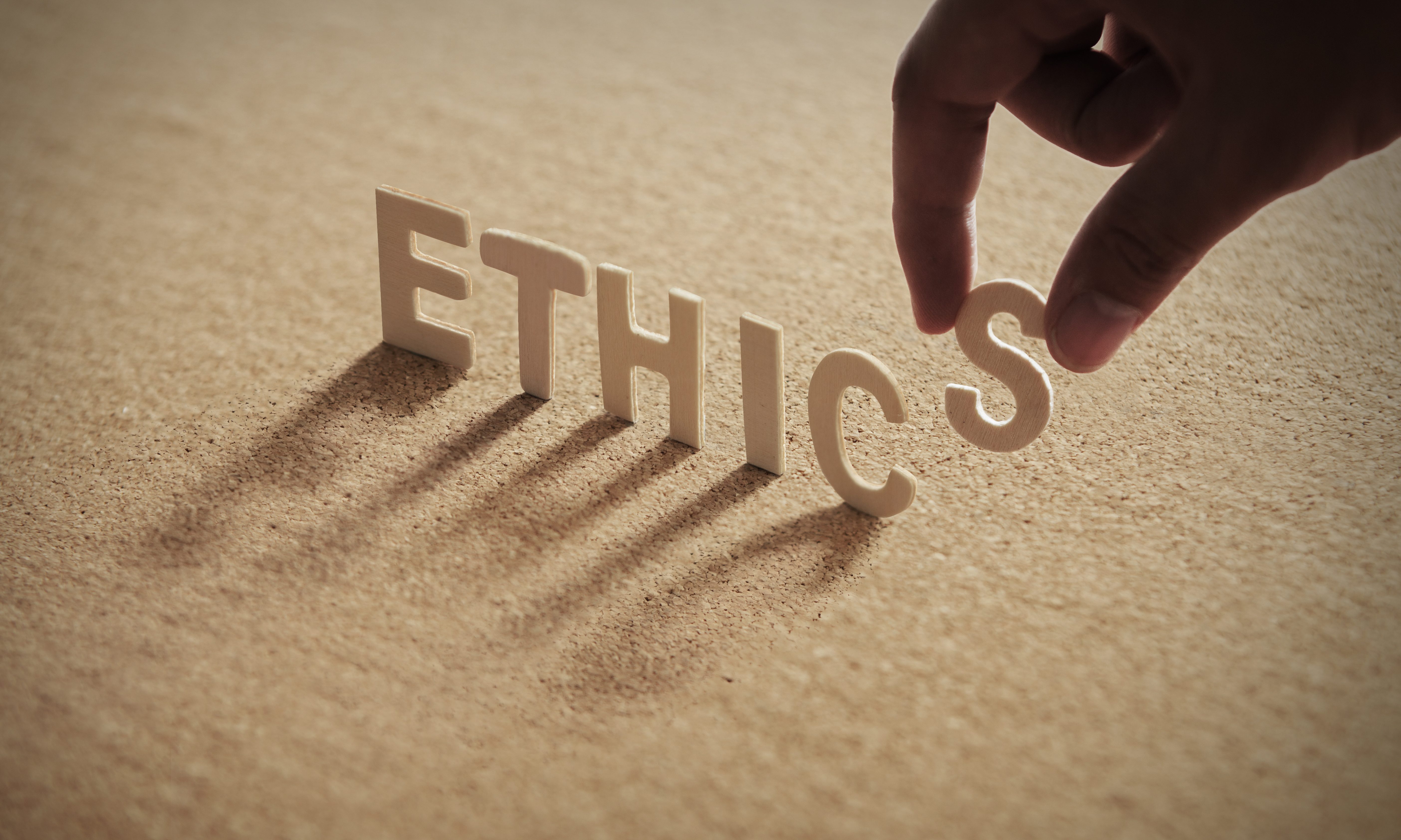 In a 3-0 vote on Wednesday (with two abstentions), the Commission voted to give itself the authority to reduce the number of offenses levied against candidates and political action committees (PACs) that violate campaign finance reporting rules. Typical violations occur when candidates miss deadlines, fail to accurately report donations or fail to file altogether.

The Commission already has the authority to reduce penalties imposed on those who violate the filing laws — an issue that has created friction between it and the Alabama Secretary of State’s Office, which is tasked with levying the fines.

The Alabama Legislature implemented a law that began in the most recent election cycle — but was passed three years ago — that assessed civil penalties for each instance in which a candidate or PAC failed to adhere to reporting laws. Also, once a candidate or PAC amassed four instances of violating the laws, the violations could be deemed a willful violation of the law, and the individuals responsible could be hit with criminal charges.

Earlier this year, the Commission — citing a number of instances in which candidates and PACs pleaded ignorance of the new laws — determined that it had the authority under the law to reduce penalties assessed to many candidates and PACs, and it reduced dozens of them.

On Wednesday, the question was whether the Commission also had the authority to reduce the number of offenses assessed by Merrill’s office. For example, if a candidate was hit with five offenses and the corresponding fine, and the Commission elected to reduce the fine, could it also then reduce the number of offenses. Doing so would allow candidates and PACs to potentially avoid the four-violation threshold, which moves the violations from a civil fine to a criminal prosecution.

“After evaluation of the statute and the intent of the Legislature, we conclude (the commission) is allowed to reduce the offenses,” said Ethics Commission attorney Cynthia Raulston told the Commission. “Each offense is a graduated penalty, and once you reach a fourth offense, it qualifies as an assumption to wilfully violate the act.

“We have concluded that the offense number is part of the penalty and can be reduced, along with any monetary fine, at the discretion of the commission upon a showing of good cause.”

Raulston explained to the Commission in layman’s terms what the change means, saying that if a person came before the Commission with five violations of the reporting laws and the Commission elected to reduce that person’s fine to a single, $300 fine, it could also reduce the number of offenses committed to one.

And theoretically, if a person committed 10 violations and the Commission elected not to issue a fine for any of them, it could also make every offense vanish from the person’s record.

“It’s clear that the Legislature intended this body to be the body for due process,” Raulston said.

Beal then read for the Commission the legal definitions of “penalty” and “offense,” making the clear point that under the law, the two carry vastly different meanings.

Beal also questioned Raulston’s assertion that the Ethics Commission is the only avenue for due process, citing statutes that provide both the Alabama Attorney General’s Office and county district attorneys with the authority to review fines and penalties.

“You are essentially removing the authority of the AG’s office and DAs if you say the Ethics Commission has this authority,” Beal said. “That’s the reason we disagree with this opinion.”

Raulston disputed that, saying that the AG’s office and DAs still have the authority to pursue criminal charges no matter what the Ethics Commssion rules.

However, Beal explained that once the Ethics Commission reduced a penalty and the number of offenses, it would hamper the AG’s office or DAs from pursuing criminal charges. “An attorney could say, ‘The Ethics Commission said this wasn’t the seventh violation, it was the second,’ and the chances of getting a conviction out of that are basically null,” Beal said.

Commission chairman Jerry Fielding said during the debate that no one from the AG’s office or DAs’ association was present, which he took as a sign that they weren’t concerned with the change. A message left with the DAs’ association seeking comment was not returned. Spokesman Mike Lewis said the AG’s office was currently reviewing the Commission’s decision and would not comment at this point.