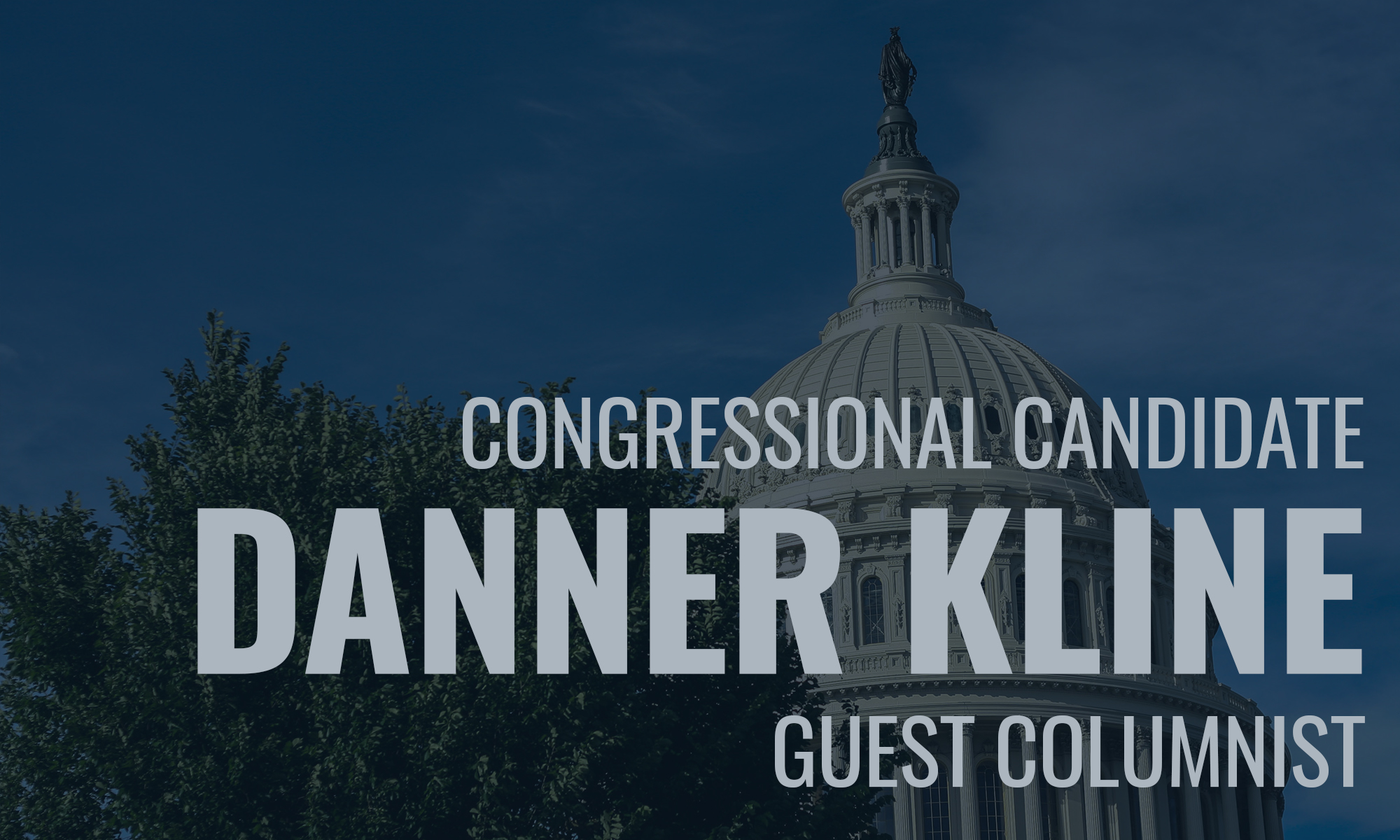 The events unfolding around the nomination of Brett Kavanaugh to the U.S. Supreme Court represent a turning point for one branch of our government. I pray we do not follow a course that does terrible damage to the reputation of the court while ignoring the pain of victims of sexual assault.

The most immediate impact from this process will be on our daughters. Will the history we write give them confidence to come forward if they are sexually assaulted? Has our society reached a point where they will be believed? Or will we continue to give some men a pass on their behavior, as long as they are powerful and well-connected?

It’s easy to let our personal biases cloud our judgment in situations like this, so it’s worth reviewing some facts. According to the CDC’s Sexual Violence Survey, nearly 1 in 5 American women have been the victim of rape or attempted rape at some point in their lives. Yet only 31 percent of rapes are reported to the police, only 6 percent of those reports lead to an arrest, and less than 1 percent of rapists go to prison, according to reports from the Department of Justice.

Meanwhile, approximately 2 percent of sexual assault allegations are made falsely. And in the case of adults making false allegations, studies have shown a clear pattern of accusers with a history of making false statements.

So we are left with objective data painting a clear picture: sexual assault is shockingly common, most assaults go unreported, and false accusations are incredibly rare and easy to spot.

Everything about Christine Blasey Ford’s testimony rings true and is consistent with the experiences of the millions of American women who have endured similar assaults. And she is on record coming forward with her concerns about Kavanaugh before he was nominated. She wasn’t trying to torpedo a nomination, she was trying to get her story to the President in time for him to select a nominee without Kavanaugh’s troubling history.

It’s telling that no Republican Senators have accused her of lying. Some have dabbled in the theory that it’s a case of mistaken identity, but there’s been no credible effort to support that claim. Instead, Senate Republicans ignored her testimony entirely. Rather than address Dr. Blasey Ford’s allegations directly, they blasted Democrats.

No Republicans are saying they doubt her. They want to erase her.

And in order to avoid directly attacking a credible and sympathetic victim of sexual assault, judge Kavanaugh himself focused his ire on the Democratic party. Never before in the history of the Supreme Court has any nominee so brazenly ripped off the facade of impartiality. We expect justices to operate above the partisan fray of electoral politics. Our hope has always been that they will base decisions on the constitution, not what helps or hurts a political party.

At stake is the legitimacy of the court itself, and the standard to which we hold those who enforce our standards as a society. Kavanaugh broke with tradition for Supreme Court nominees by claiming Christine Blasey Ford’s allegations are the product of a Democratic conspiracy to attack him for his role in the Ken Starr investigation of Bill Clinton. While politics have always played a role in the nomination of justices, past nominees went out of their way to reassure Americans they would place the constitution above partisanship.

Kavanaugh laid bare his intent to do nothing of the sort.

His performance last Thursday was unequivocally disqualifying. He made many claims easily shown to be false. His account of his own behavior in high school and college directly contradicts reports from many of his fellow students who have now come forward. Even some who hoped to stay away from this fight felt compelled to make statements after witnessing his lies to the Senate Judiciary committee last week. The consensus among the accounts from those who knew him is that he partied hard, drank excessively, and was entirely capable of doing exactly what Christine Blasey Ford alleges he did to her.

Brett Kavanaugh fails that test, and I call on the Senate to reject his nomination.

Danner Kline is the Democratic nominee for Congress in Alabama’s 6th Congressional District. 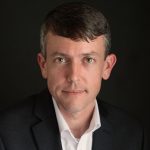 MPD said the suspect first fired at officers before they returned fire, killing him.

The bill provides fundamental protections and guarantees to those who have suffered from certain violent crimes.