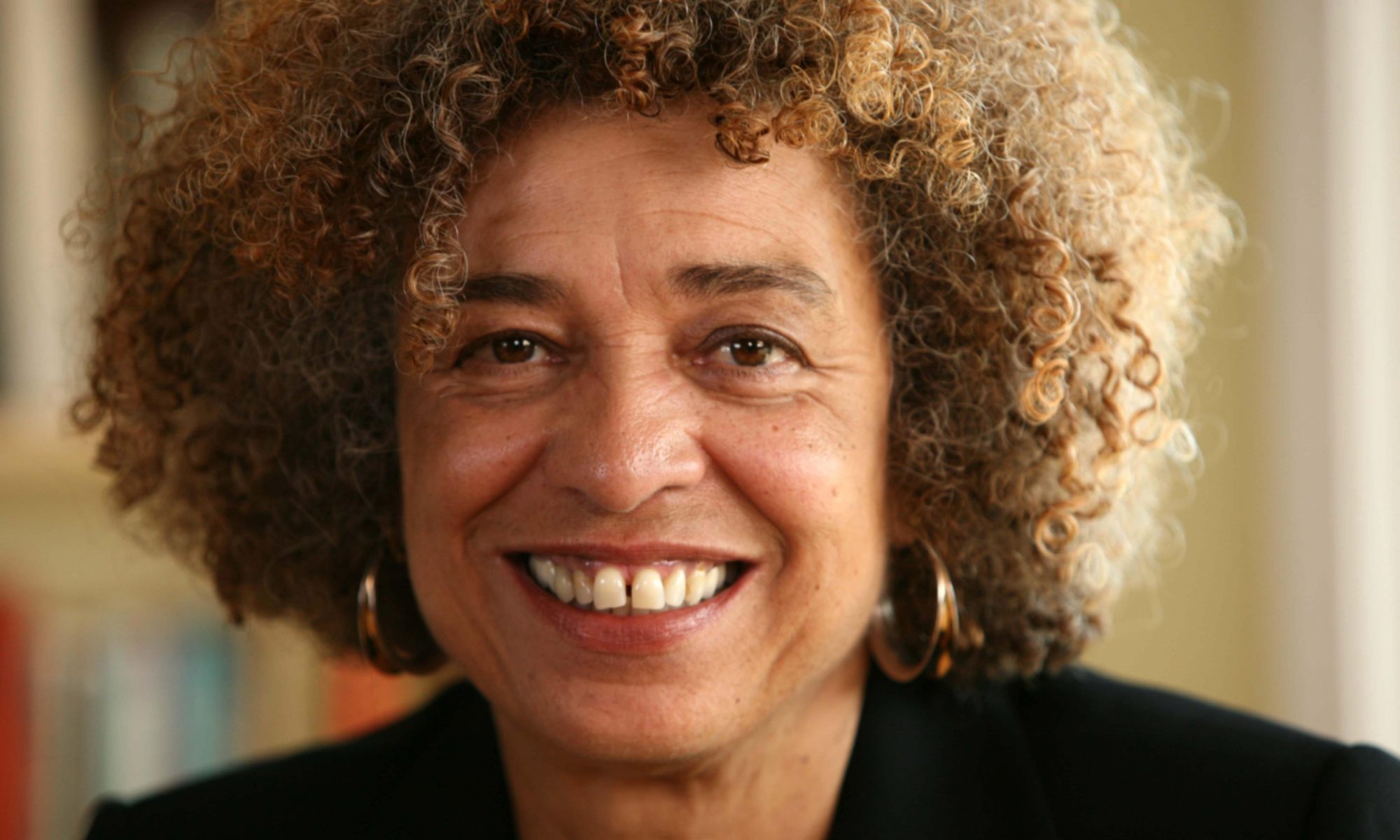 Birmingham native Angela Y. Davis, a scholar and author who has taught at numerous universities in the United States and traveled the world on a mission to expand human and civil rights, is the 2018 recipient of the Birmingham Civil Rights Institute’s Fred Shuttlesworth Human Rights Award.

It’s the organization’s highest honor for individuals who have made significant contributions to civil and human rights.

Davis will receive the award at the 14th annual awards dinner on Feb. 16, 2019, during which she will deliver the keynote address.

Davis has worked as an educator on both the university level and in the larger public sphere, where her work has emphasized the importance of building communities to fight for economic, racial and gender equality. Her activism and scholarship have taken her across the globe.

“We are thrilled to bestow this honor on Angela Davis, and excited about her return to her hometown of Birmingham, which is the very launching pad of the modern human rights movement,” said Andrea L. Taylor, the institute’s president and CEO. “Arguably, she’s one of the most globally recognized champions of human rights, giving voice to those who are powerless to speak. We believe the late Reverend Shuttlesworth would also have been proud to see this award in his name bestowed upon her.”

She is now a distinguished professor emerita of history and consciousness, an interdisciplinary Ph.D. program, at the University of California Santa Cruz, where she has taught for the past 15 years. Davis’ papers have been acquired by Harvard University’s Arthur and Elizabeth Schlesinger Library.

Davis has lectured throughout the United States and in Europe, Africa, Asia, Australia and South America, and she is the author of 10 books.

The range of social problems associated with incarceration and the generalized criminalization of communities most affected by poverty and racial discrimination has been the topic of her work in recent years, which draws upon her own experiences in the early 1970s as a person who spent 18 months in jail and on trial after being placed on the FBI’s “Ten Most Wanted List.”

Her extensive research focuses on numerous issues related to race, gender and imprisonment, and her recent books include “Abolition Democracy and Are Prisons Obsolete?” about the abolition of the prison industrial complex, a new edition of “Narrative of the Life of Frederick Douglass,” and a collection of essays titled “The Meaning of Freedom.”

Her most recent book of essays, “Freedom Is a Constant Struggle: Ferguson, Palestine, and the Foundations of a Movement,” was published in February 2016.