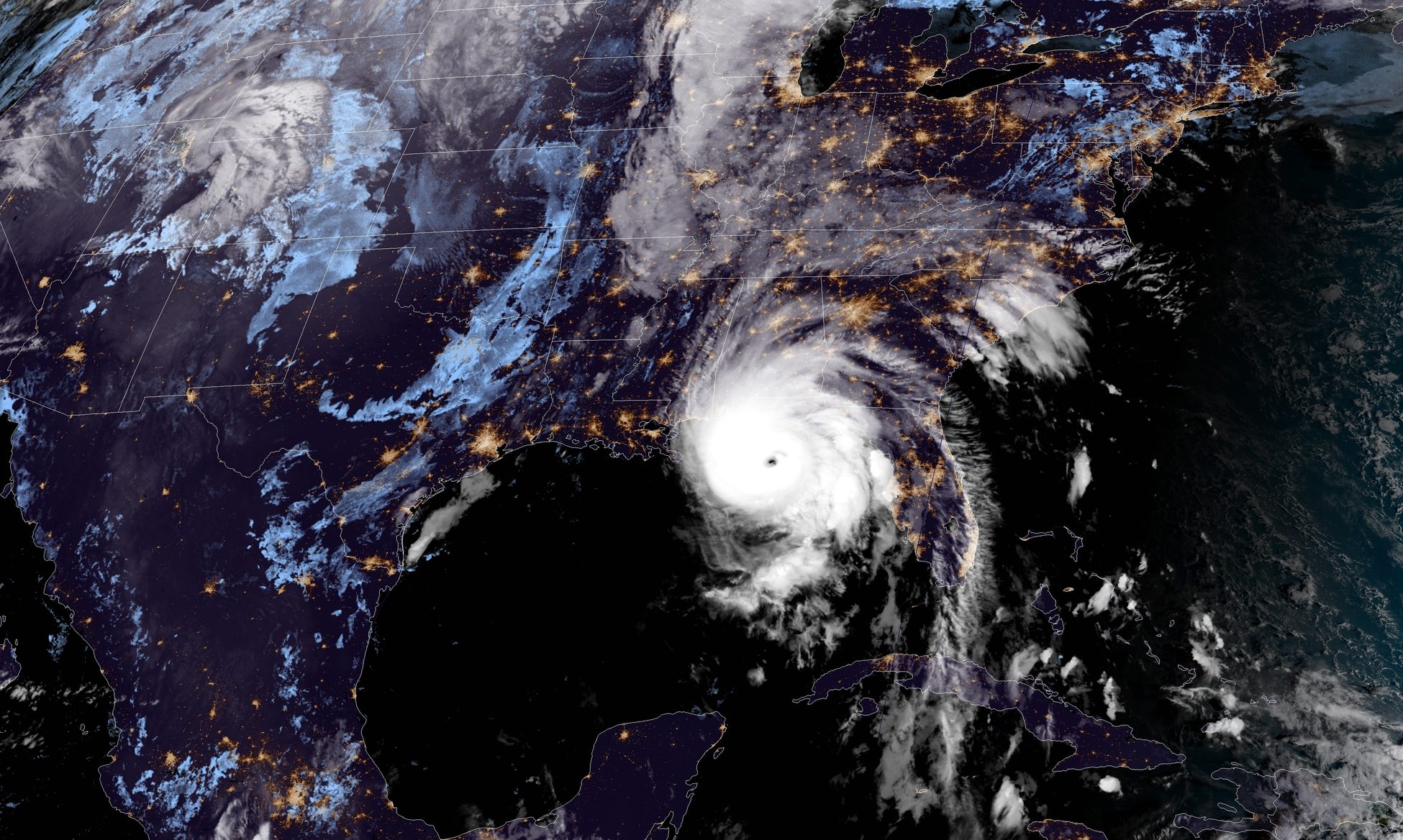 Hurricane Michael is continuing on its course towards the Florida Gulf Coast gaining strength as it continues to track north.

As of press time the Hurricane eyewall was anticipated to make landfall at approximately 1:00 p.m. in the area of Panama City, Florida. Michael is currently a Category 4 hurricane with winds of 130 miles per hour. No Category 4 level hurricane has ever made landfall in the Florida panhandle in the historical record. The storm surge is expected to be between 10 feet and 13 feet. The Florida Panhandle, South Georgia, and Southeast Alabama could get six to eight inches of rain that could lead to flash flooding in many areas. There is also a strong possibility that Hurricane Michael will spawn tornadoes. Florida authorities ordered 130,000 people to evacuate. Dothan is under a Hurricane Warning and much of south Alabama is under a tropical storm warning.

Hurricane Michael is moving very fast so will not be the rain maker that North and South Carolina recently experienced.

Governor Kay Ivey (R) said on Twitter, “I urge residents in #HurricaneMichael’s path to take shelter tonight & heed all warnings and instructions from local authorities. You can text “ALALERT” to 888777 to receive info on the storm or go to http://nhc.noaa.gov & http://ema.alabama.gov for more news.”

Gov. Ivey announced that the Alabama EMA Emergency Operations Center is operating at a Level ll.

The Governor has been discussing current Hurricane Michael conditions and the state’s response efforts with Director Hastings. “There is much concern for the Wiregrass area as hurricane conditions intensify overnight.”

Do not drive in areas during the storm or immediately afterwards as waters are expected to rise rapidly and there are likely to be downed power lines and other hazards.

Tuesday, President Donald J. Trump (R) declared that an emergency exists in the State of Florida and ordered Federal assistance to supplement State and local response efforts due to the emergency conditions resulting from Hurricane Michael.

The President’s action authorizes the Department of Homeland Security, Federal Emergency Management Agency (FEMA), to coordinate all disaster relief efforts which have the purpose of alleviating the hardship and suffering caused by the emergency on the local population, and to provide appropriate assistance for required emergency measures, authorized under Title V of the Stafford Act, to save lives and to protect property and public health and safety, and to lessen or avert the threat of a catastrophe.

(Original reporting by the Weather Channel contributed to this report.)