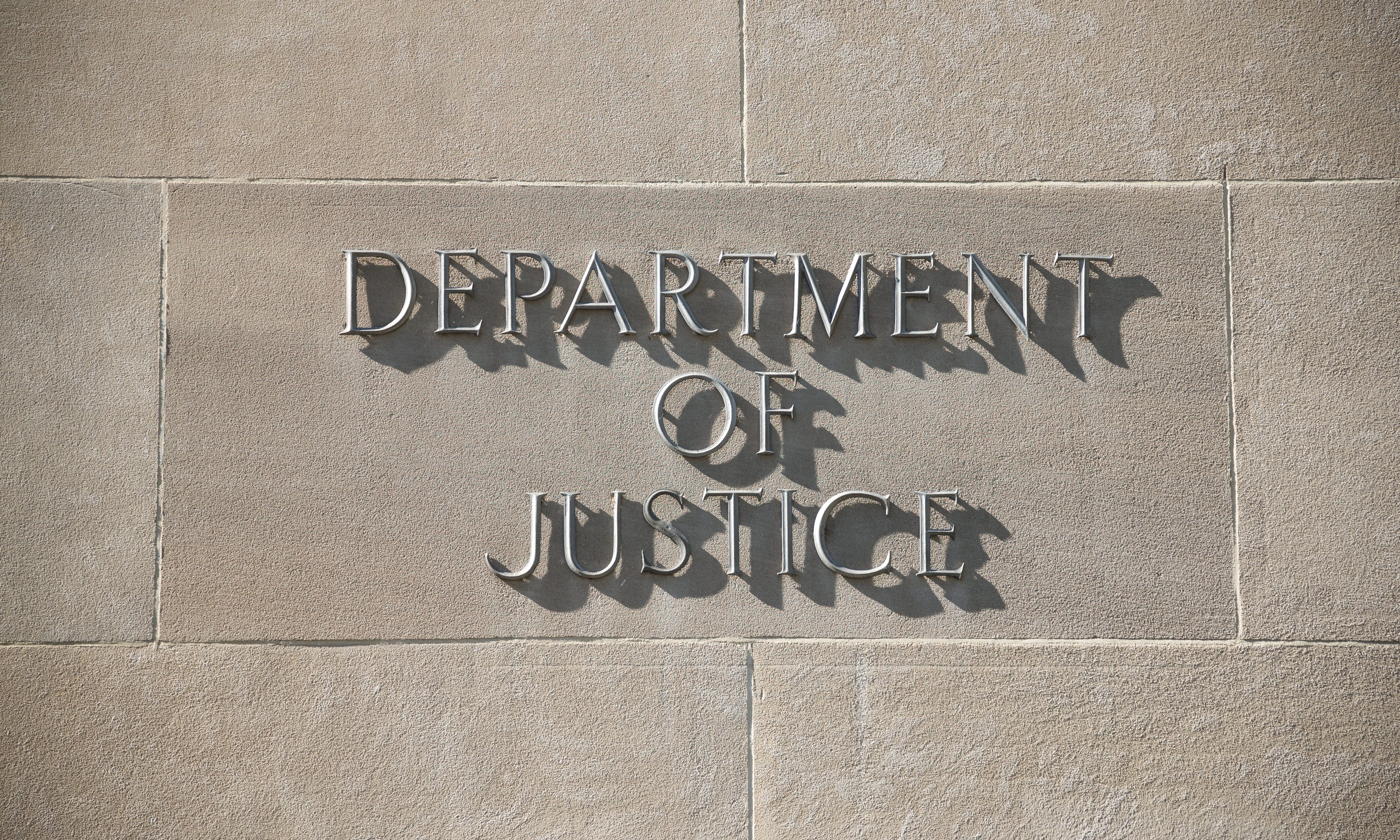 “It is an honor and a privilege to join my colleagues in the FBI and Department of Justice to expose any threats to our national security posed by the theft of American innovation, American technology, and American intelligence,” Town said. “I look forward to the leadership of Assistant Attorney General John Demers. The Department of Justice remains on the front lines of these threats to our national security. U.S. companies, many of them with a footprint here in the Northern District of Alabama, spend billions developing intellectual property, trade secrets, and other proprietary information only to see it infringed upon by foreign bad actors. Whether state secrets or trade secrets, the China Initiative will offer profound resolve to those inimical threats posed to our sovereignty, by China.”

Town is one of five U.S. Attorneys, including U.S. Attorneys from Massachusetts, California, New York and Texas, serving on the working group along with other Department of Justice leaders, senior FBI officials, and Assistant Attorney General for the Criminal Division, Brian Benczkowski.

“China wants the fruits of America’s brainpower to harvest the seeds of its planned economic dominance,” said Assistant Attorney General for National Security John Demers. “Preventing this from happening will take all of us, here at the Justice Department, across the U.S. government, and within the private sector. We will confront China’s malign behaviors and encourage them to conduct themselves as they aspire to be: one of the world’s leading nations.”

The stated goals of the initiative are to: 1) Identify priority trade secret theft cases, ensure that investigations are adequately resourced, and work to bring them to fruition in a timely manner and according to the facts and applicable law; 2) Develop an enforcement strategy concerning non-traditional collectors (e.g., researchers in labs, universities, and the defense industrial base) that are being coopted into transferring technology contrary to U.S. interests; 3) Educate colleges and universities about potential threats to academic freedom and open discourse from influence efforts on campus; 4) Apply the Foreign Agents Registration Act to unregistered agents seeking to advance China’s political agenda, bringing enforcement actions when appropriate; 5) Equip the nation’s U.S. Attorneys with intelligence and materials they can use to raise awareness of these threats within their Districts and support their outreach efforts; 6) Implement the Foreign Investment Risk Review Modernization Act (FIRMA) for DOJ (including by working with Treasury to develop regulations under the statute and prepare for increased workflow); 7) Identify opportunities to better address supply chain threats, especially ones impacting the telecommunications sector, prior to the transition to 5G networks; 8) Identify Foreign Corrupt Practices Act (FCPA) cases involving Chinese companies that compete with American businesses; 9) Increase efforts to improve Chinese responses to requests under the Mutual Legal Assistance Agreement (MLAA) with the United States; and 10) Evaluate whether additional legislative and administrative authorities are required to protect our national assets from foreign economic aggression.

According to a 2017 report by the United States Trade Representative, Chinese theft of American intellectual property currently costs between $225 billion and $600 billion annually.

"When an individual enters prison, they lose their freedom, not their humanity."