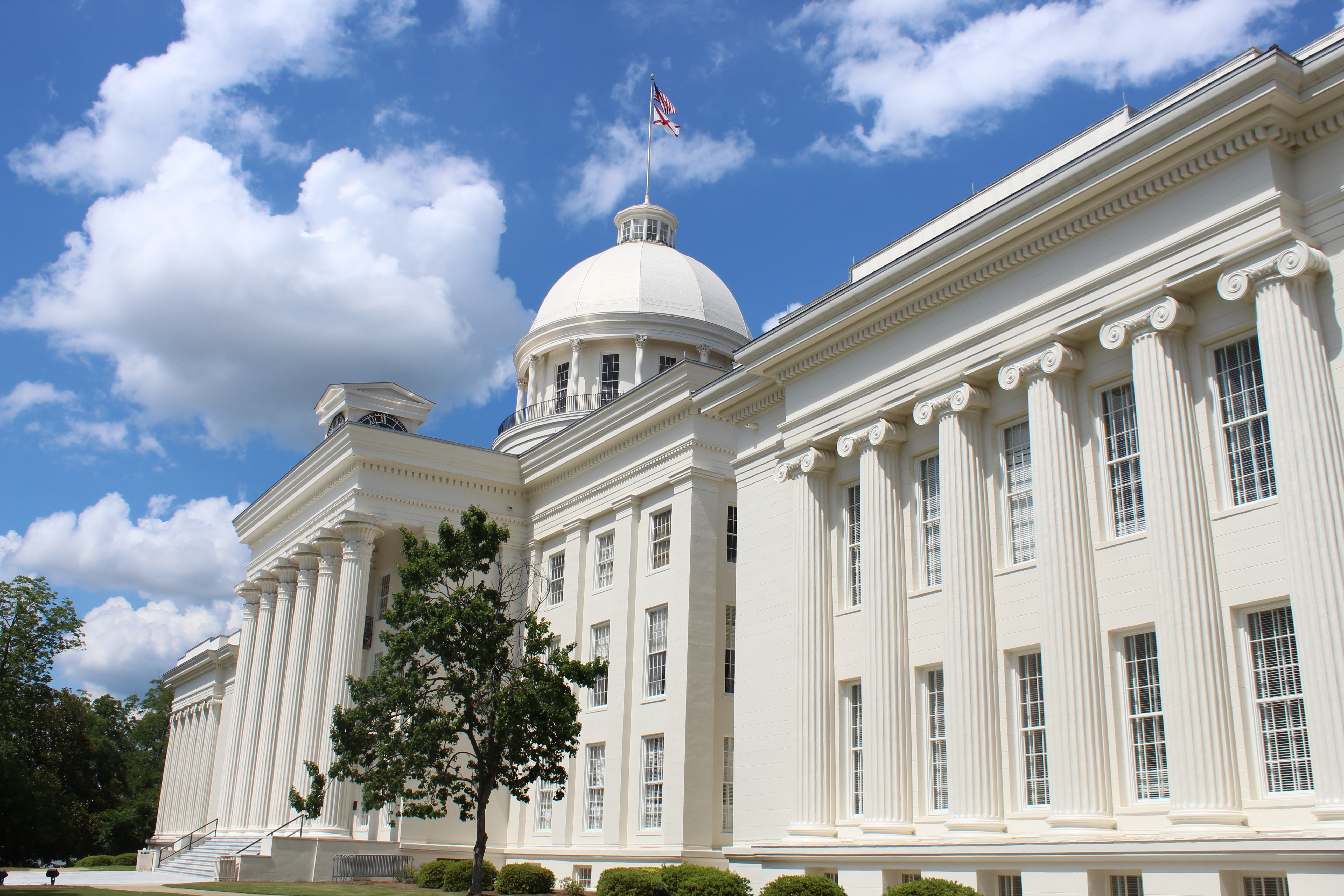 For eight years, Republicans have dominated state government in Alabama, but those years are not a fair representation of Republican leadership because, for most of that time, corrupt, crazy or compromised men were at the helms in the State House, the governor’s office and throughout the political infrastructure.

Already, Republicans are laying the groundwork for the next four years by determining who will staff the governor’s office and cabinet, the committee chairs in the House and Senate and key leadership roles within the caucus. Those choices will show whether there will be a change in character, conduct, and competence or status quo.

Beginning in 2008, then-Gov. Bob Riley, ALGOP Chair and minority leader Mike Hubbard, along with BCA’s Billy Canary, began to methodically execute a plan to take control of Alabama’s political structure. While they personally failed due to greed and incompetence, their plan succeeded and even today, after Hubbard’s felony conviction and Canary’s ouster at BCA, many of their handpicked legislators, cronies and co-conspirators still enjoy dominant positions in government and the accompanying political apparatus.

Reportedly, Riley is laying low but will seek a comeback in the run-up to the 2020 U.S. Senate election, positioning either himself or his son Rob to take on Democrat U.S. Senator Doug Jones.

A scan of Hubbard’s book, “Storming the State House,” offers a look at those candidates who Hubbard, Riley and Canary selected and groomed to do their bidding. Some of their staunchest allies have either quit government or have been indicted or convicted, but still many remain.

Some have changed horses, but not everyone is happy that their former masters do not still hold the reins.

Current Speaker of the House Mac McCutcheon will not face a challenge even though there are some among his ranks who would like to return to a Hubbard-style leadership.

Rep. David Standridge has put his name forward for House Pro Tem, a position presently held by Rep. Victor Gaston. Standridge, it is believed, wants to bring new life into the position, however, Gaston is a well-known fixture. What is unclear is why U.S. Congressman Mike Rogers is lobbying for Gaston’s return as Pro Tem?

It is not sure if House Majority Leader Nathaniel Ledbetter will face opposition or if he should.

Where the rubber wheel hits the road is with committee leadership assignments that will come later. Several committees are still chaired by Hubbard loyalists who, again, long for his dictatorial command. Even the House Ethics Committee is currently headed by a man who believes Hubbard’s conviction was a grave conspiracy involving prosecutorial misconduct.

Over at the Capitol, Gov. Ivey’s staff and cabinet have well placed Hubbard and Rileyites, but there are no signs that Gov. Ivey will replace them.

Most troublesome are rumors that Ivey’s Chief of Staff Steve Pelham is leaving to take a post at Auburn University. No one can blame Pelham given the enormous burden of guiding the office for nearly two years, but replacing him will be a difficult task.

As for the Senate, President Pro Tem Del Marsh will continue his business management approach with few surprises in store. There are rumors of some significant changes, especially among budget chair assignments, but even that is mere speculation at this point.

Republicans have an opportunity to show their governing abilities beginning with its choice of leadership. This is extremely important because Republicans overwhelmingly control every office in state government. Moral, effective leaders are always essential but never more so than when there is no opposition.

If Republicans do not put forward honest leaders, they will be forced at some point in time to look around and say, “We have seen the enemy, and it is us.”

As President Harry Truman noted, “Men make history and not the other way around. In periods where there is no leadership, society stands still. Progress occurs when courageous, skillful leaders seize the opportunity to change things for the better.”

The people of Alabama have selected a Republican super-majority to lead the state. Let’s pray they are ready to prove the people were right.