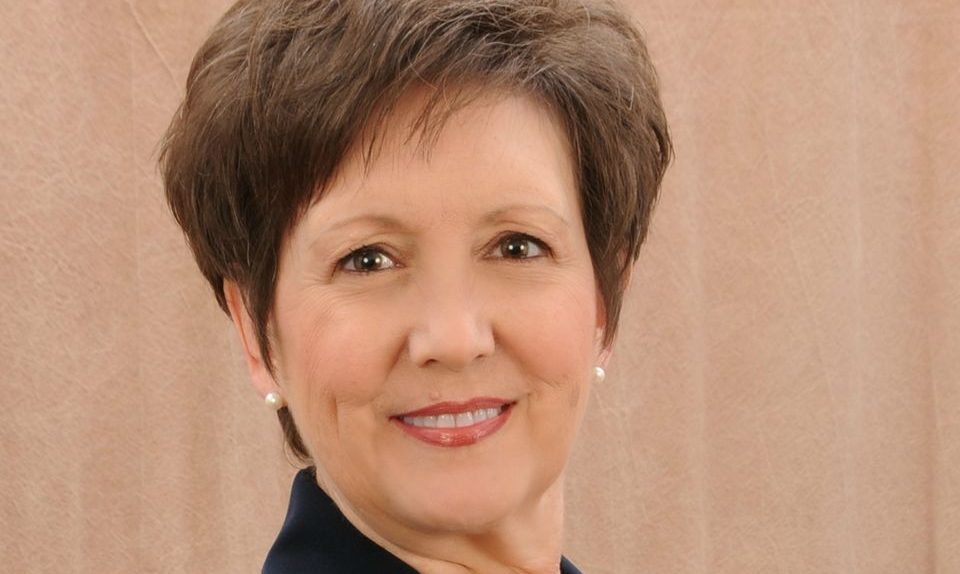 Lt. Gov.-elect Will Ainsworth announced Monday that he has appointed Judy Miller as his chief of staff.

Miller has worked for more than three decades as the executive director of the Marshall County Legislative Office.

During her career directing the Marshall County Legislative Office, Miller worked with a dozen state legislators and was tasked with handling constituent casework, grant programs, research and development of legislation, scheduling, communications, and other state government duties.

“Judy Miller has more than 30 years of experience in working with legislators of both parties, drafting bills and resolutions, and handling constituent services, which will prove invaluable to the citizens of Alabama and to me, as lieutenant governor,” Ainsworth said. “During my service as a state representative in Marshall County, Judy’s professional and political talents were obvious, and I am proud to have her lead my staff and help enact my agenda.”

Ainsworth said that he believes that Miller will be the first female appointed as chief of staff to an Alabama lieutenant governor.

Miller said that she looks forward to the challenges that service in Montgomery offers.

“Throughout the past four years, I have witnessed firsthand Will Ainsworth’s commitment to the citizens in his legislative district and his deep desire to improve their quality of life,” Miller said. “Now he is ready to devote that same work ethic and vision to all Alabamians. Will has instructed me to make his lieutenant governor’s office the most active and responsive in Alabama history, and I will work hard to carry out that mission.”

Miller is a graduate of Leadership Marshall County, founded the Marshall County Teen Pregnancy Prevention Coalition, and was selected as a “Local Hero” by the Sand Mountain Reporter newspaper in 2014.

Miller is a life-long resident of Arab. She and her husband, Jimmy, a veteran law enforcement officer, have two married children and two grandchildren.

Ainsworth is a state representative representing Guntersville. He is the founder and operator of the Dream Ranch, an elite destination for sportsmen, founder the annual hunting and fishing expo in Huntsville, is a former youth minister, and a graduate of Auburn University.

"Trump is truly an entertainer and Alabama is truly Trump Country."