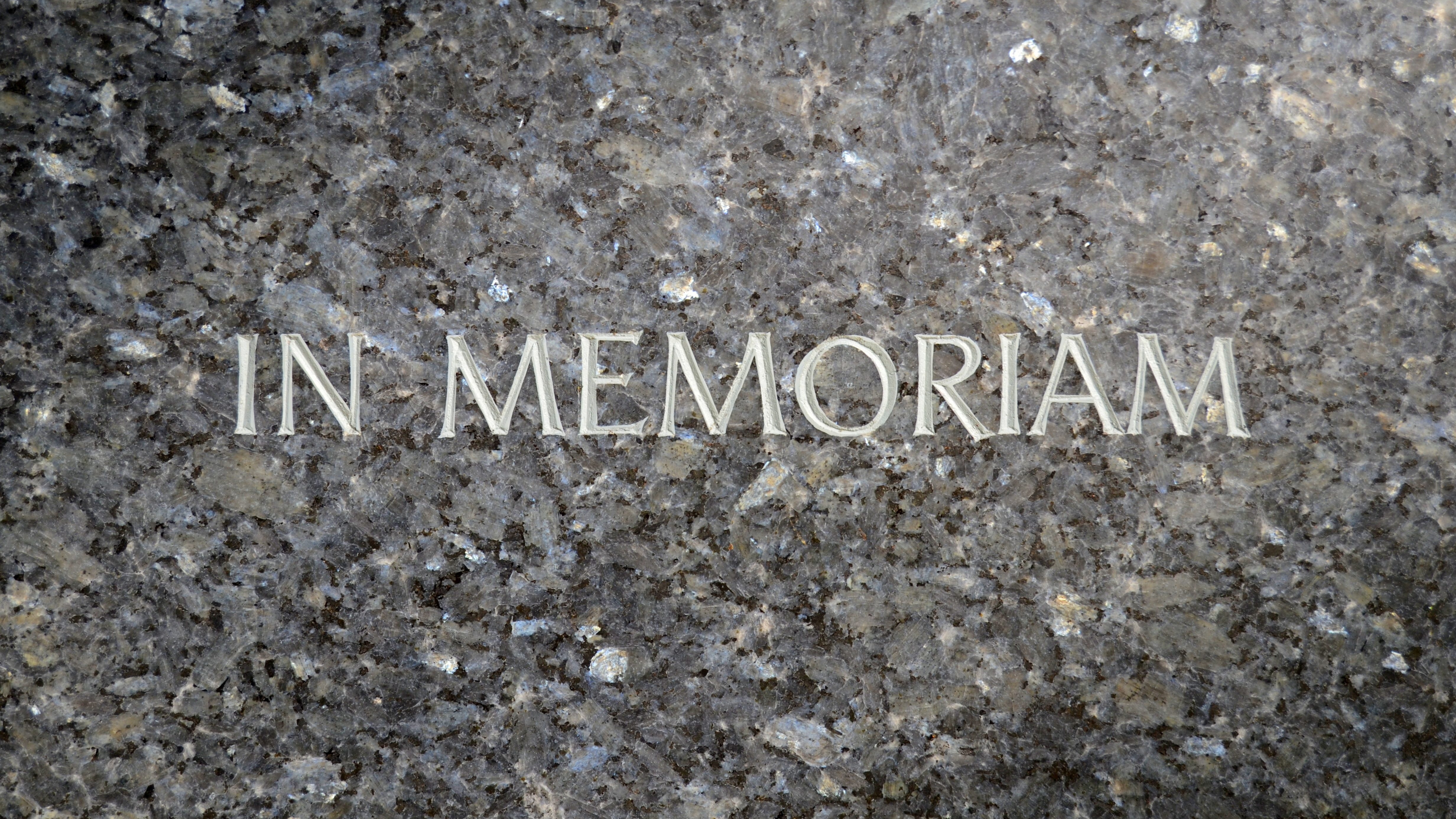 Fry was a native of Athens, was district attorney for Limestone County from 1982 to 1999, when he was appointed to the Court of Criminal Appeals. He was an associate judge on the court from 1999 to 2001. Fry served as executive director of Legal Services Alabama before retiring from that organization in 2016.

As a district attorney, Fry was an active member of the Alabama District Attorneys Association. He held several leadership positions in the ADAA, including secretary-treasurer, vice president and president.

Barry Matson, the executive director of the ADAA, said that Judge Fry was a dedicated lawyer, prosecutor and jurist.

“Not only were we well-acquainted professionally, I also consider Jimmy a good friend. I’ve known him my entire career,” Matson said. “He served on our Executive Committee for many years and in every position on the board. He worked tirelessly to promote the interest of prosecutors, victims and the citizens of the state of Alabama.

Appeals,” Matson added. “We are truly heartbroken by his death.”
Mike O’Dell, the district attorney for Cherokee and DeKalb counties, is one of few current DAs who served at the time with Fry in the 1990s. He has known Fry nearly 40 years.

“Jimmy was a great guy and an outstanding prosecutor,” O’Dell said. “He was innovative and very personable. He was a tremendous asset to the association.”
O’Dell and other former colleagues remember Fry for his sense of humor. “He was a cut-up, but he could be serious when he had to be,” said O’Dell.

“He was one of those people who were fun to be around,” said Bill Baxley, a former lieutenant governor, attorney general and district attorney who served in the National Guard with Fry. “He was one of the best prosecutors we ever had in this state. He tried some of the biggest cases in Alabama. He was sent all over the state to try the big cases. He had really good judgment and could readily assess things.”

Former Jefferson County District Attorney David Barber worked with Fry in the DA Association and crossed paths with him when Fry was a JAG (judge advocate general) in the Guard and Barber a JAG in the Army Reserves.

“The first thing I think about Jimmy was his smile,” Barber said. “He was an optimist and always saw things on the bright side.”

Fry, he said, was a leader within the DA Association.

“I just appreciate his leadership,” Barber said. “There are 42 DAs in Alabama, and anytime you are trying to manage an association and you have 41 other independent, strong-willed people from different areas, it takes a lot of leadership to make it work. Jimmy handled it well.”

After he left the Court of Criminal Appeals, Fry worked 10 years with Legal Services Alabama, first as director for the southern region of Alabama and then as the state executive director. Birmingham attorney LaVeeda Battle served on the board of Legal Services when Fry was executive director and remembers him as an advocate for the less fortunate.

“He was totally dedicated to the mission of Legal Services,” Battle said. “He was a strong advocate for people in poverty, especially people who needed legal services.”

“Jimmy Fry has provided steady leadership and has managed this program through challenging times always with a view toward providing quality service to clients in need of civil legal help,” said Battle.

During Fry’s time as Executive Director, LSA reached out to serve an ever increasing number of clients. LSA handled over 13,000 cases in 2015 and saved clients over $25 million dollars. In addition, Fry led LSA in the delivery of disaster relief legal services during Hurricane Katrina, the BP Oil Spill and the Alabama tornadoes of April 27, 2011. LSA helps qualified clients with legal issues involving domestic violence, stopping garnishments, housing subsidy, mortgage modification, public assistance and other cases to help achieve financial stability. Legal Services Alabama also partners with local bar associations and the state bar to encourage lawyers throughout the state to take pro bono cases in their community to help serve Alabama’s low income clients.
For the past several years, Fry served as a supernumerary district attorney in Montgomery. Supernumeraries are former or retired DAs who handle special cases the current DA can’t.