The most feared man in Alabama politics has been fired.

Alabama prosecutor Matt Hart, who until Monday headed up the special prosecutions unit at the Alabama Attorney General’s Office, was unceremoniously fired by AG Steve Marshall. A brief statement from Marshall’s office said Hart resigned and refused to comment otherwise.

However, a source told APR on Monday that Hart was informed of the decision on Monday morning and given the option of resigning instead of being fired. He was then escorted out of the building by security.

The firing of Hart was not necessarily surprising to anyone who paid attention to the recent election and Marshall’s run for AG. As APR reported in numerous stories, Marshall accepted campaign donations from several sources with interests in weakening ethics laws and seeing Hart removed.

There is also little political downside for firing Hart. Most state lawmakers will be happy to see him go, since it removes a barrier to the quid pro quo style of governance that turned Alabama’s government into one of the most corrupt in the nation. Additionally, Alabama voters have proven to be far more concerned with party politics than rule of law and ethics.

Hart’s career spans decades in the state and includes high-profile prosecutions of lawmakers on both sides of the aisle.

He was a particular thorn in the side of politicians who skirted the ethics laws. He prosecuted and earned a 12-count conviction of former GOP Speaker Mike Hubbard. He negotiated a guilty plea and resignation from former Gov. Robert Bentley. And his special grand jury in Jefferson County was digging through the scheme to undermine an EPA superfund site. 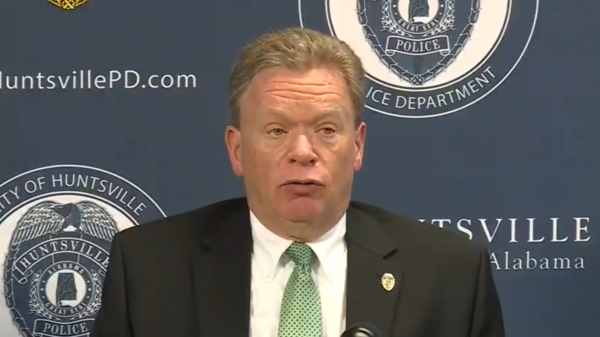