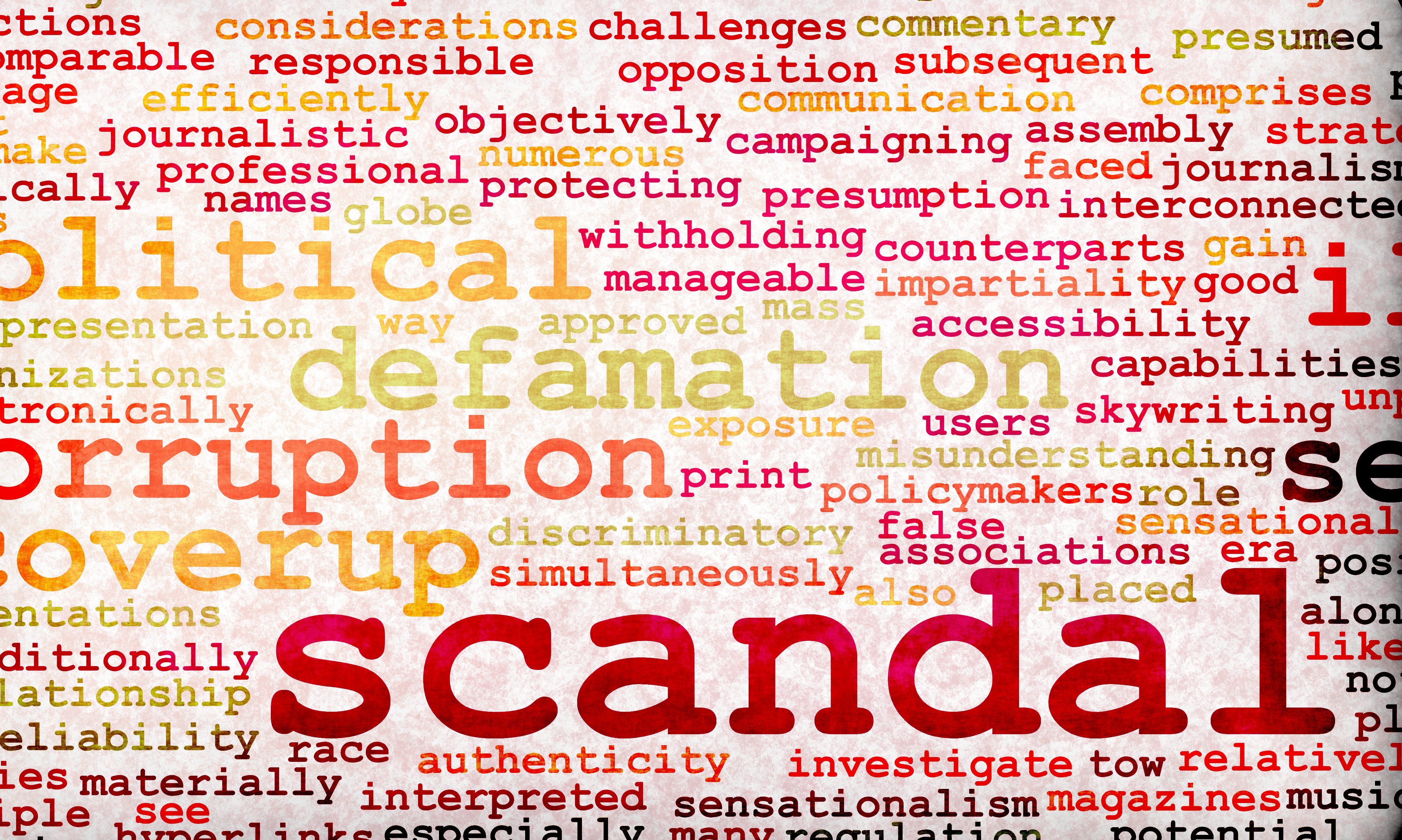 Scandal as a Political or Sexual Concept

Assistant U.S. Attorney Clark Morris was named on Tuesday as the new head of the Alabama Attorney General’s Office special prosecutions unit. Morris will take over the position in January following the firing on Monday of prosecutor Matt Hart.

“I am delighted that Clark Morris has agreed to lead my public corruption unit,” said AG Steve Marshall. “She is universally respected throughout the law enforcement community and is the kind of hard-nosed prosecutor you want on your team. Public corruption continues to be a scourge on our great state, and I am confident that the people of Alabama will be well served by Clark in this role.”

“Mrs. Morris has been an incredible asset to the U.S. Attorney’s Office and her absence will be a huge loss,” U.S. Attorney Louis Franklin said. “However, her new position at the Attorney General’s Office creates an opportunity for a partnership that we have not seen in years.  Her leadership and judgment will serve the State of Alabama well, they are lucky to have her.”