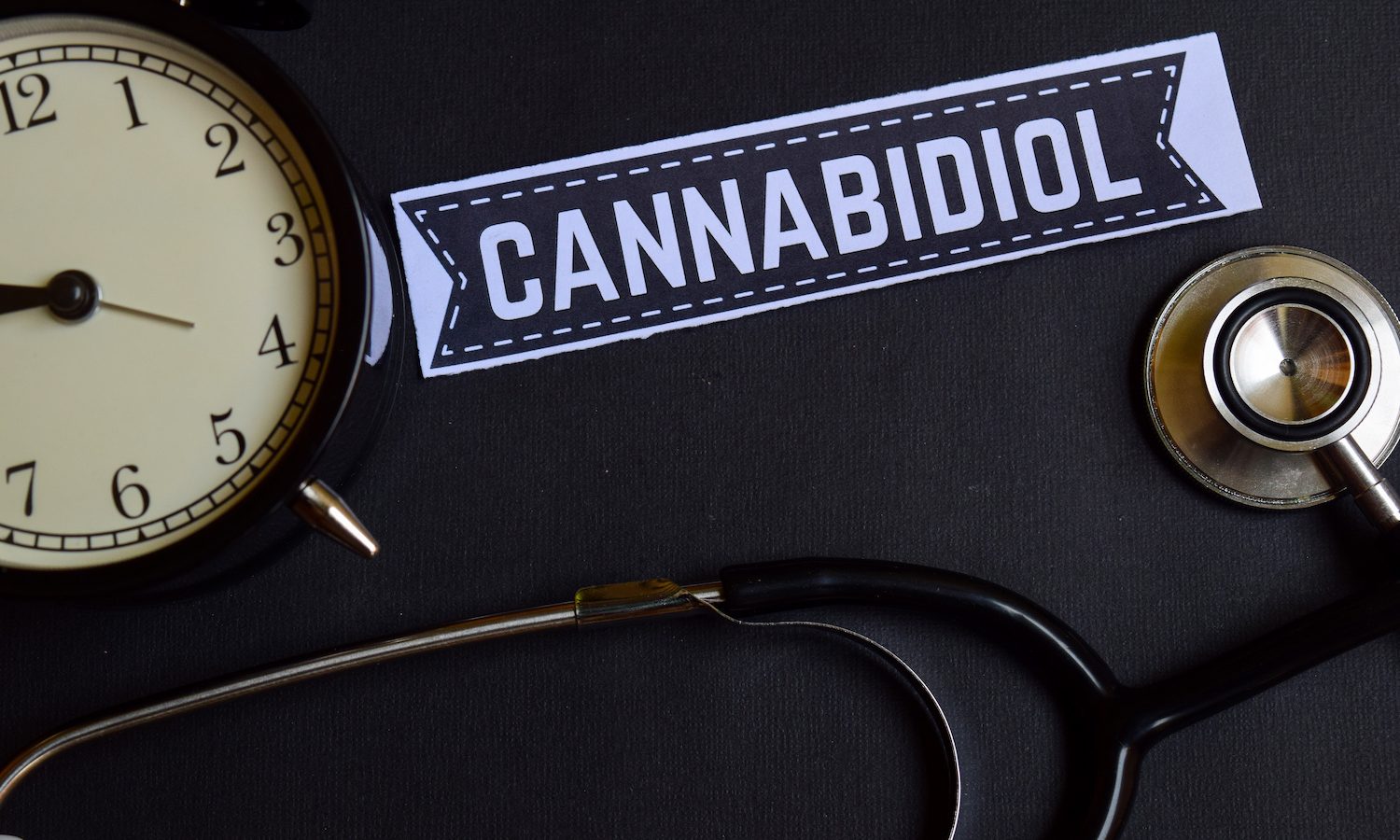 This guidance comes in response to a growing number of inquiries about increasing sales of CBD around the state. The legislature has confused the issue by making CBD legal for persons with certain medical conditions under certain controlled circumstances.

Under the Alabama Criminal Code it is “illegal to sell, furnish, give away, deliver, or distribute a controlled substance, including marijuana. A violation of this section is punishable by a Class B felony. Section 13A-12-231 of the Alabama Criminal Code makes it illegal to “traffic”—sell, manufacture, deliver, or bring into the state—any part of a cannabis (marijuana) plant in an amount greater than 2.2 pounds. This crime carries mandatory prison time that increases with the weight of the marijuana in question.”

Marshall wrote that under the law, “The use of the term “marijuana” or “cannabis” in each of the crimes described above includes the marijuana extract cannabidiol, or CBD.”

There are some narrow exceptions:

In 2014, the Alabama Legislature passed Carly’s Lawi to provide an affirmative defense to a narrow class of individuals, those with a debilitating epileptic condition and who have a prescription for CBD authorized by the UAB Department of Neurology.

Carly’s law allows those patients, who would otherwise be in illegal possession of CBD, to possess and use the drug. The law also extends the affirmative defense to possession of CBD by a parent or caretaker of an individual who has both the required condition and a prescription for the drug. Carly’s Law will sunset on July 1, 2019 unless scientific evidence is presented to the Alabama Legislature that this experimental treatment is working and the legislature renews the legislation.

Carly’s Law did not legalize the possession or use of CBD.

Two years later, the Alabama Legislature passed Leni’s Law to provide an affirmative defense for another class of individuals, those who have a chronic or debilitating disease or medical condition that produces seizures for which a person is being treated, who would otherwise be in illegal possession of CBD.

The effect of Leni’s Law is that an individual who has a chronic or debilitating disease or medical condition that produces seizures, who is criminally prosecuted for unlawful possession of marijuana for personal use may be excused for his or her otherwise unlawful conduct. The same would apply to possession of CBD by the individual’s parent or guardian.

Leni’s Law did not legalize the possession or use of CBD.

On October 28, 2018, the Alabama Department of Public Health adopted a rule allowing for the medical use of FDA-approved drugs that contain CBD (i.e., Epidiolex). In other words, Epidiolex is now legal for a doctor to prescribe for the treatment of two forms of epilepsy—Lennox-Gastaut syndrome and Dravet syndrome. While Carly’s Law and Leni’s Law provide only an affirmative defense to the otherwise illegal possession of CBD, Epidiolex will be regulated in the same way as any other prescription drug.

Selling, delivering, or distributing CBD, other than the FDA-approved prescription drug Epidiolex, is illegal under Alabama law. The affirmative defenses found in Carly’s Law and Leni’s Law can only be raised by individuals prosecuted for unlawful possession of marijuana. In other words, Carly’s Law and Leni’s Law offer no “safe harbor,” even to the narrow class of individuals covered, for selling or distributing marijuana, or trafficking in marijuana.

Marshall said that this is a conclusion of law based on a plain reading of the statute, regardless of what the Alabama Legislature may have intended. Carly’s Law protects only the UAB Department of Neurology and the UAB School of Medicine from being prosecuted for marijuana-related crimes (like distribution) arising out of the prescription of CBD to those with a debilitating epileptic condition.

It is illegal for CBD to be sold by any convenience store, gas station, or private individual.

Also Carly’s Law and Leni’s Law include a provision that, for an individual to successfully assert the affirmative defense, the THC level of the CBD must be “no more than 3% relative to CBD according to the rules adopted by the Alabama Department of Forensic Sciences.”

Marshall wrote that if you have questions about this guidance or its application to your situation, please contact your local district attorney’s office. Law enforcement officials with questions may contact ALEA or the Opinions Division of the Alabama Attorney General’s Office. All health-related questions should be directed to the Alabama Department of Public Health.

This memorandum can be read here: