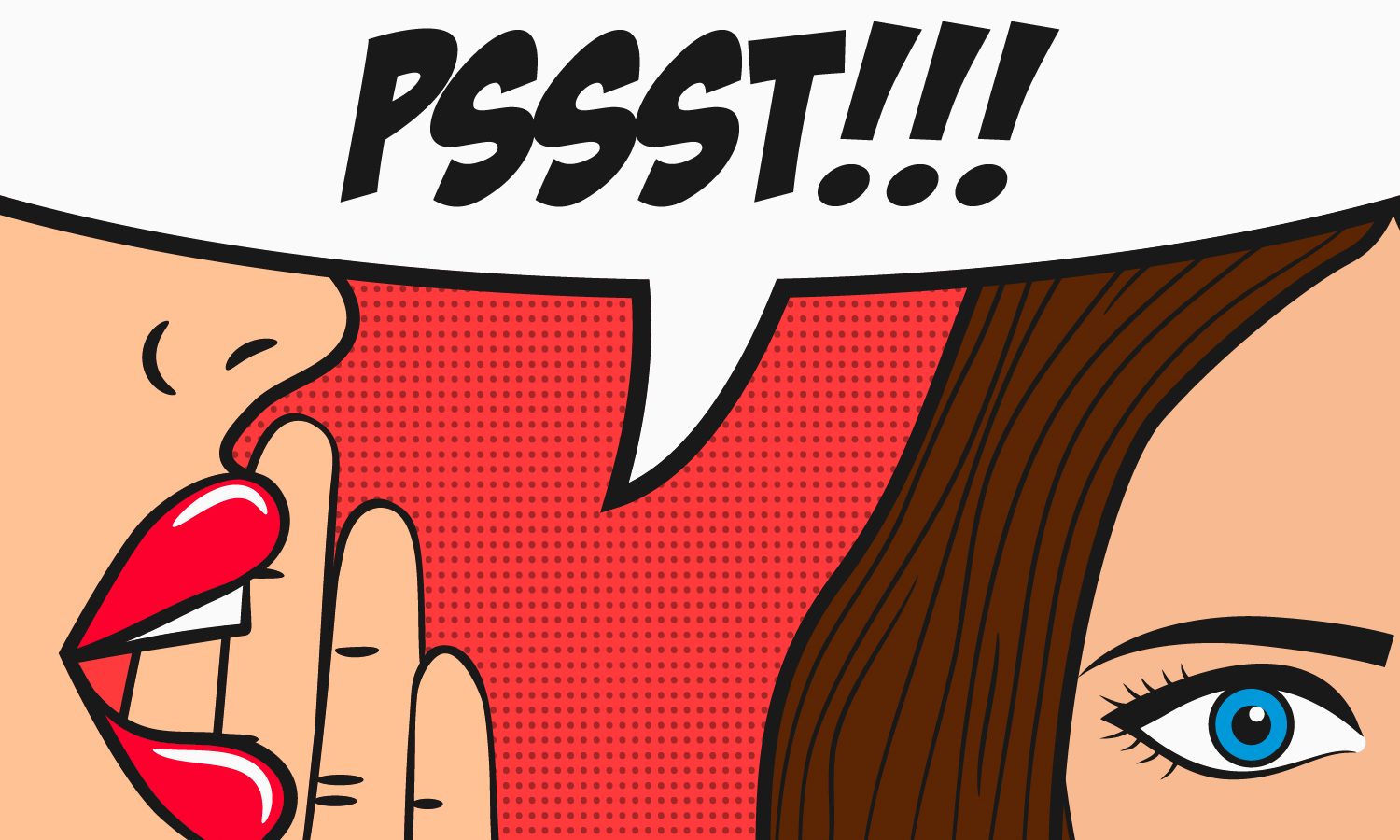 When a politician doesn’t want to address an essential but thorny policy issue, they say, “Nobody’s talking about that.”

Expanding health coverage to low-wage earners and passing a meaningful lottery are just a few of the things nobody’s talking about but are at the forefront of needful things that should be addressed by the State Legislature.

Recent estimates show that between 235,000 to 300,000 people in Alabama would gain access to Medicaid if the state were to accept federal funding to expand Medicaid under the Affordable Care Act.

In 2018, the federal government pays 94 percent of the cost of Medicaid expansion. That funding will drop to 90 percent by 2020, but will remain at that level going forward.

Just two years after the future of Obamacare seemed to be in jeopardy, it became a winning issue for Democrats in midterm elections.

While the Alabama Republican Party sought to use the repeal of the health care law as a wage issue, certain aspects of the statute, like coverage of preexisting conditions, resonate well, even in deep-red states.

Early exit polling from the midterms found that healthcare was the most important issue on voters’ minds. This same statistic was borne out in a PARCA survey conducted earlier this year that saw a plurality of Alabamians citing healthcare their number one voting priority.

While Republicans in Alabama won every statewide office and held its supermajority in the Legislature, ignoring ACA will become increasingly difficult as rural hospitals continue to close and doctors flee the state for surrounding areas with better medical reimbursement plans.

Since inception, Republicans have fought ACA, but again in the recent Midterms, more red-states are adopting the plan.

Three deep-red states: Idaho, Nebraska and Utah joined the 32 expansion states with ballot initiatives on Election Day, as reported by Business Insider. “Solid majorities in each state voted for expansion, which will help roughly 325,000 people gain access to Medicaid.”

While some in Republican leadership still resist the idea of a gaming lottery, a substantial majority of both Republicans and Democrats support gaming expansion.

Some detractors want to keep the state free from the ills of gambling, yet those troubles already exist from casinos owned by the Poarch Band of Creek Indians. PCI pays no taxes on its billion-dollar gaming operations, but they do contribute hundreds of thousands to political candidates who do their bidding.

A study conducted by the Institute for Accountability and Government Efficiency at Auburn University of Montgomery (AUM), found that a lottery proposal presented in 2015 would generate $400 million in new state revenue and provide more than 11,000 people with new jobs.

Business leaders of all stripes also backed the proposal submitted by Republican Senate President Pro Tem Del Marsh. However, Marsh’s plan was killed by then-Speaker of the House Mike Hubbard to protect the Poarch Band of Creek Indians’ gaming monopoly.

At the time, Marsh said, “Hundreds of millions of Alabama dollars are going to Mississippi, Florida, Tennessee, and Georgia to play in their lotteries, their casinos. Hundreds of millions of Alabama dollars give their children pre-K, their children scholarships, and their seniors’ benefits. And it gives their state governments funding for essential state services. They receive those benefits while creating new jobs for their people, new investments for their towns and cities, new hotels, restaurants, entertainment facilities, new tourism dollars. All for them and none for us. With our money. Folks that makes no sense.”

Even in Alabama, many portions of the current healthcare law is favored by a vast majority of the state’s voters, that is also true of allowing a vote to create a lottery.

The state faces many challenges. Chief among them are the physical health of its citizens and fiscal well-being of the state budget.

In March, the State Legislature will begin the first session of the quadrennium facing many of the same problems it did four years ago. It’s time for lawmakers to make wise, forward-thinking choices.

Nobody may be talking about expanding healthcare coverage or allowing an open vote on a lottery, but it is on the minds of everybody who is thinking seriously about the state’s future.