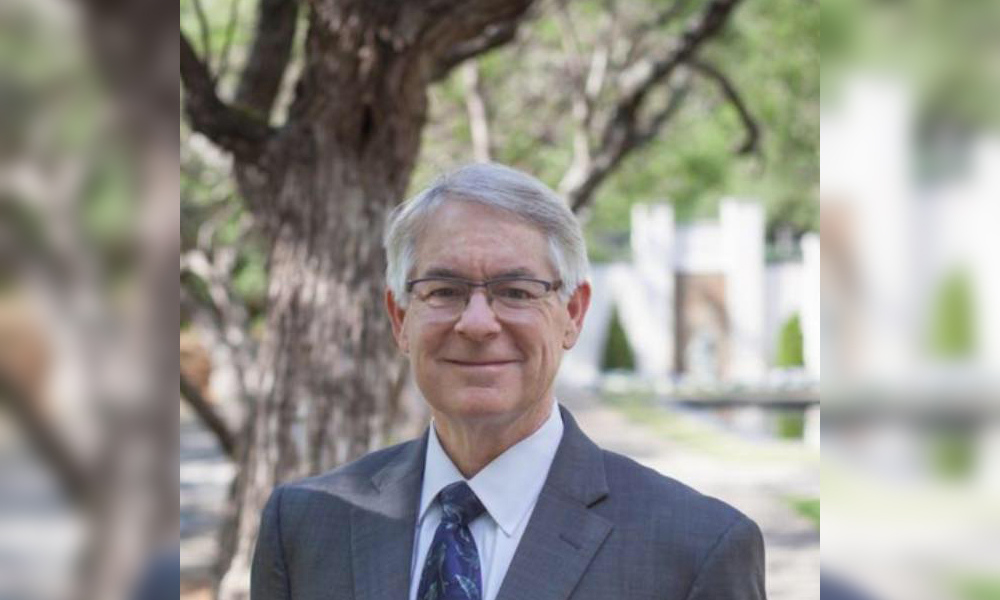 Jefferson County Probate Judge Alan King (D), his wife, and daughter were spending the Thanksgiving holiday in Denver when they were all struck by a car. Judge King (D) and his daughter, Kendall, are recovering in the hospital with serious injuries. Judge King’s wife, Karen Henderson King, died in the hospital from her injuries.

The family members were struck about 10 p.m. on Thanksgiving night on Martin Luther King Boulevard and Quebec Street.

The Denver Police are still searching for the hit and run driver who is still at large.

King was first elected Probate Judge in 2000. He was re-elected in 2006, 2012, and just this month in 2018. He has been the Presiding Judge since 2006. He has dockets at both the Birmingham and Bessemer Courthouses. He also is the Chief Election Officer for Jefferson County. He practiced law for 18 years before being elected Probate Judge. He has a law degree from Samford University’s Cumberland School of Law. He has a bachelor’s degree from the University of Alabama and a master’s degree from Birmingham Southern. King is 65. The Kings reside in Vestavia Hills.

King was one of 11 members of President Donald J. Trump’s (R) Presidential Advisory Commission on Election Integrity. During his time on the commission, King was critical of the commission’s practices as well as President Trump’s decision to disband the Commission.

“I think it’s a wild goose chase,” King said of the Commission’s investigation into voter fraud. “I think it’s an urban legend that there’s widespread voter fraud in the U.S. I hope [the Department of Homeland Security and White House officials] will start to focus on real issues instead of made-up issues.”
The Kings have two children.

(Original reporting by ABC Channel 33/40 News, Ballotpedia, and the Alabama Media Group contributed to this report.)