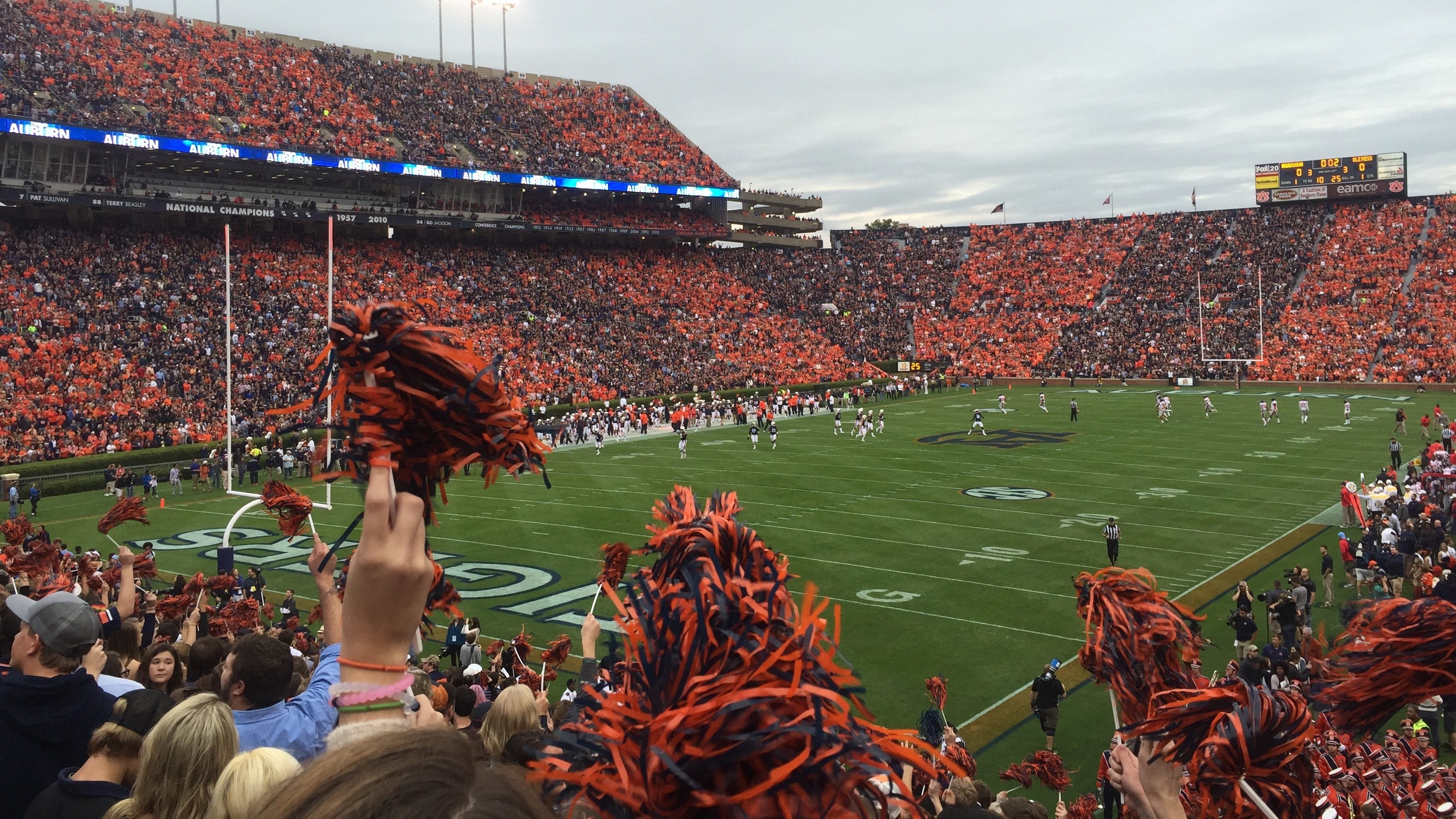 I’ve been getting that question a lot — way more than a political reporter probably should — after I tweeted on Monday that some AU reps met with former Oklahoma head coach Bob Stoops and/or his reps.

It was a slow Monday in the sports world, I guess, because that bit of information — information that was mostly already out there (except for the details on Stoops) — blew up.

So, let’s take a minute and set some things straight.

First and foremost, I stand by everything I said on Monday. There was a meeting between reps for AU and Stoops or his reps. That meeting went well, according to someone very familiar with the conversations that took place that day and in the two-plus weeks since.

I understand that Stoops denied the contact on Monday evening, and that’s fine. I’m guessing there’s some level of deniability that he built in that technically makes what he said true.

Coaches do that a lot. They say things like “I am not going to be the coach at Alabama,” when technically they’ve just stalled the contact. Or they deny contact with a school, when they actually met with a booster not employed by the university. Or they deny meeting with anyone … because they actually sent their agent instead.

I’m not going to play this game. I have reported what I know from multiple reliable sources. You can make up your own mind.

But there is other information to be considered.

For the past several weeks, numerous outlets that cover AU athletics on a daily basis — including a couple of longtime AU beat writers — have provided detailed reports on a growing movement within the ranks of boosters and top donors to oust Malzahn.

Such a move would be astounding for a couple of reasons, but primarily because the university provided Malzahn with one of the biggest and dumbest contract extensions in recent memory just last year. It tacked on an additional seven years and $49 million, and it came with a YUUUUGE buyout.

If Auburn fires Malzahn this year, under the terms of the contract, it would owe him around $32 million. And that money would have to be paid out in large chunks, with half of it due within 30 days.

That said, about a month ago, as Auburn was in the midst of yet another Malzahn mid-season swoon, I was told by a couple of prominent donors that there was talk of an “escape hatch” in Malzahn’s contract. I dug into it a little more and found that the folks at Tigers Unlimited had alerted university officials to a rather significant problem with the financing of the contract extension: No one had secured the funding from TU.

Apparently, because TU is a private entity, for it to be obligated to cover the majority of Malzahn’s contract — as it currently is — there’s a formal step that has to be taken. I assume this involves a signature and notary stamp, but I’m only guessing.

That formal step was never executed, according to two people who should know. And some at AU wanted to use that loophole to weasel out of the contract extension and/or possibly force Malzahn into a negotiation.

It was never clear to me just how serious anyone at AU took this scheme, but the fact that so many were talking about it told me that the major players had turned on Malzahn. That was mostly not the case a year earlier, when that stupid extension was greenlit.

It was also around that time that some prominent donors and trustees began discussing alternatives to Malzahn as head coach.

There was agreement on one thing: If they were going to consider dropping a chunk of change to send Malzahn packing, it would have to be for a home run, can’t-miss hire.

“We weren’t doing this and hiring some longshot,” said one of the donors who was part of the discussions. “That’s about all we agreed on, but we agreed on that.”

Stoops’ name was at the top of the list. But it was tossed out, the donors said, almost as a sarcastic wish — with no hope of it ever happening. After all, Stoops had retired only a year ago and he has no real ties to Auburn.

Still, a couple of AU donors reached out. They set up a meeting. And to their surprise, it went extremely well. There seemed to be genuine interest from Stoops in returning to coaching, and in the Auburn job specifically, the sources said. Since that time, the two sides have remained in contact and there is a general feeling that the interest remains high on both sides.

Where that leaves things, I’m not sure.

But I do know this: the way this info leaked, some people wanted it out there. Too many people knew what was going on, and too many people were willing to talk about it. I suspect that was partly to gauge fan response, and to ensure that making such a change would be supported by the overall fanbase and by the top donors.

Six weeks ago, there’s no chance it would have been received well. On Monday, after a blowout loss to Alabama and an ugly loss to Georgia, there is much more support. There’s a growing concern among “donors who matter” that AU is falling too far behind UGA and UA, and that it will eventually hurt the team in recruiting. Not to mention, some of the money spent to fire Malzahn — if AU ends up owing him that full buyout, which is unlikely — could be recouped by on-the-field successes.

So, there is suddenly momentum to pull off what was an unthinkable move just a few weeks ago: Eat a $30 million buyout and fire Gus Malzahn.