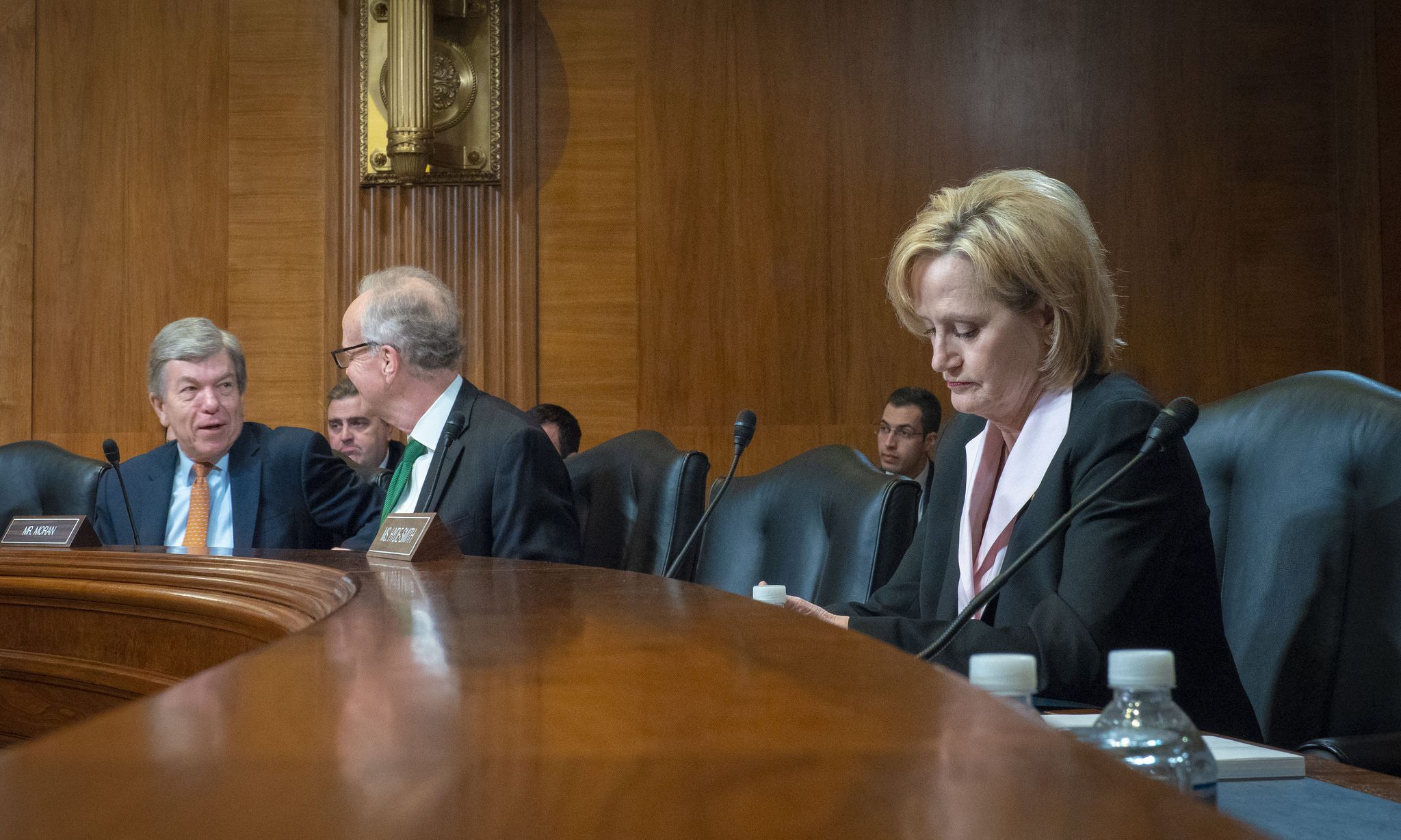 Tuesday, appointed U.S. Senator Cindy Hyde-Smith (R) easily won her own term in the U.S. Senate defeating Clinton era Secretary of Agriculture and former Congressman Mike Espy (D) 53.9 percent to 46.1 percent in the runoff for U.S. Senate there. The race results were not as close as some politicos had been predicting.

“I want everybody to know, no matter who you voted for today, I’m gonna always represent every Mississippian,” Hyde-Smith said at her victory party. “Being on that MAGA-wagon, the Make American Great Again bus, we have bonded, we have persevered.”

Democrats went shockingly negative down the stretch of the campaign focusing on a comment by Hyde-Smith that she would attend public hangings if they were legal and footage of her wearing a Confederate hat while visiting a museum.

The attack strategy was similar to tactics used by Democrats to defeat Roy Moore in the Alabama Senate special election in 2017. Unlike the Alabama special election however where national Republicans distanced themselves from Moore, the Republican National Committee embraced Sen. Hyde-Smith and made a maximum effort sending over 100 political operatives and $3 million to the state to get out the Republic vote in the special election. Senator Roger Wicker (R) held rallies with Sen. Hyde Smith where Sen. Richard Shelby (R-Alabama) said he would never vote for Judge Moore. Donald Trump and Senator Lindsey Graham both held rallies with Hyde-Smith in the days before the election.

Mississippi Governor Phillip Bryant (R) appointed Cindy Hyde-Smith, age 59, to the seat after longtime incumbent Thad Cochran retired in April citing his deteriorating health. Hyde-Smith fills the remainder of Cochran’s term and will have to run again in 2020. Since it was a special election there were no party primaries. Instead there was an open ballot. Conservative Senator Chris McDaniel (R) also ran for the seat finishing third in the November six general election, but pulling enough votes that a runoff between Hyde-Smith and Espy was needed.

The win in the deep south for Republicans make the GOP even more confident about their prospects of retaking the Alabama seat in 2020. Jones is the only Democrat to win a statewide election since 2008.

The Republican in the House suffered tremendous defeats in the 2018 midterms; but Senate Republicans grew their majority from 51 Republican Senators to 53.

(Original reporting by the Hill and Fox News contributed to this report.)